Recently, Rihanna released her song “FourFiveSeconds,” which is a collaboration with Paul McCartney and Kanye West. The three major stars are performing their single on the stage of the 2015 Grammys tonight and it is one of the most talked about collaborations of the year thus far. Kanye West is also reported to being giving a solo performance during the awards show as the official Grammys site writes: In addition to this trio performance, current nominee West is also set to deliver a never-before seen solo performance on Music’s Biggest Night. Check out the music video for “FourFiveSeconds” above. 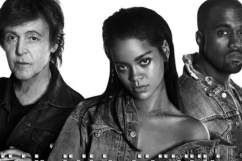 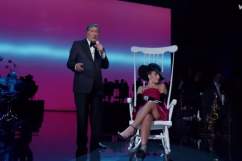