Hollywood is still in remake and reboot mode. For 2015, a good number of film properties are getting a fresher take on their origins. One of those franchises that’s ready to be reborn is the Hitman video game series. Everyone’s favorite bald badass, Agent 47, will star in another blockbuster film this year. This remake of the 2007 film based on the series looks more action packed and engrossing, as evidenced by the newly released footage. Check out the 1st official debut trailer above and brace yourself for more big screen brutality on August 28, 2015. Hitman: Agent 47 looks pretty damn sweet, in our opinion. 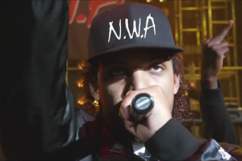 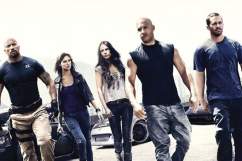