This week just goes to show you that fan made projects based on our favorite franchises GETS IT way more than Hollywood. First example? The gritty Power Rangers fan film that was ripe with awesome R-rated action. And now, we get to see a quality live-action adaptation of Dragon Ball Z.

This pilot episode for the Robot Underdog produced series focuses on The Future of Trunks animated feature. Androids #17 and #18 are terrorizing Planet Earth. Most of the Z-Warriors are dead and gone, except for an adult Gohan and a young Trunks. Both heroes uses their Saiyan powers to such evil adversaries, which plays out wonderfully in this pilot episode. The special effects seen here will make any DBZ FAN nod in agreement with this statement – Dragon Ball Z: Light of Hope > Dragon Ball Evolution.

Check out the pilot episode for yourself above and enjoy the Saiyan vs. Android fisticuffs for yourself. 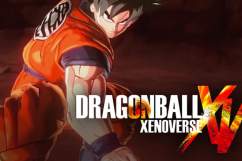 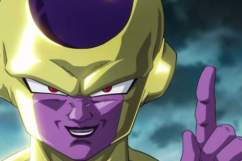