“The park is open.” Jurassic World is the long awaited return of the film series that made us extra fearful of those humongous lizards who used to rule the Earth. For this 2015 sequel, a brand new dinosaur has essentially been created by human hands. And to no one’s surprise, it’s gotten free and went on a rampage within the park. Fresh off his awesome role as Starlord in Guardians of the Galaxy, Chris Pratt contends with this huge lizard and plenty of other dinosaur threat. Check him out in action with this Super Bowl trailer for Jurassic World above. 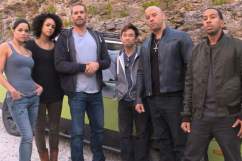 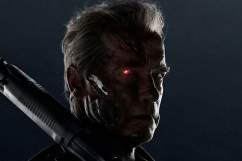