Marvel is set to out to further its plans of dominating your watching habits this year. It’s set to drop two huge films this year and continue its run of great TV shows. Now that they have partnered with Netflix, fans can expect to stream some exciting new shows: AKA Jessica Jones, Luke Cage, Iron Fist and The Defenders. WAIT! There’s one more Netflix show we failed to mention. The highly anticipated Daredevil. Matt Murdock’s alter-ego is set to snuff out any crime in the big city in this new live-action show. Take a look at the extended teaser trailer above. 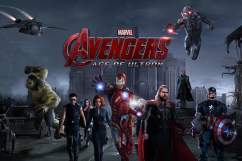 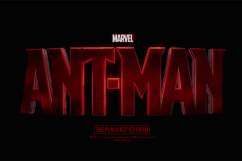