It’s amazing to see how much an avid fanbase there is for the 1st Pitch Perfect film. That extreme fandom has seemingly gotten Hollywood’s attention, which is why we can all be grateful that Pitch Perfect 2 is now a reality. The Barden Bellas now have to head overseas as they look to win an acapella competition that no American team has ever laid claim to winning. This new Super Bowl trailer gives fans just a sneak peak at the hilarious moments and dance numbers present in this upcoming dance comedy. 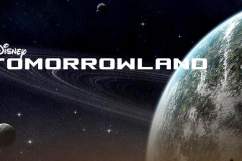 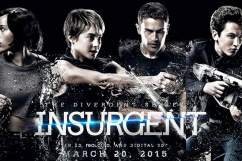