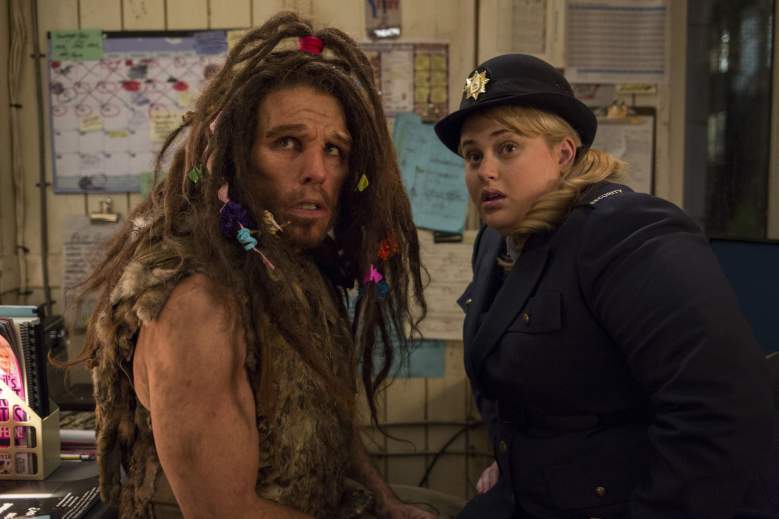 Another week, another slew of new DVDs, Blu-Rays and video games to conquer. This week ending March 10, 2015 doesn’t have much to offer along the lines of new DVDs and Blurays or video games. Major bummer, right? But, there are at least some to be interested in this week.

All DVD and video game releases will be released on what I like to call New Media Tuesdays — in this case, March 10, 2015 — unless otherwise noted. You can check out last week’s releases here, and keep reading this article for the new DVD and game releases coming this week:

1. ‘Night at the Museum: Secret of the Tomb’

Well, believe it or not, Ben Stiller decided to do yet another Night at the Museum, which is safe to say has its best days behind it. Regardless, Night at the Museum: Secret of the Tomb is still a solid family film offering. The original cast returns, including the late, great Robin Williams. This time, the troops go to London in an attempt to restore the magic that brings the museum exhibits to life.

Buy ‘Night at the Museum: Secret of the Tomb’ here.

Believe it or not, it’s the 50th Anniversary of Rodgers & Hammerstein’s The Sound of Music, a classic musical tale of the Von Trapp Family singers before World War II and their new tomboyish postulant, Maria, who becomes the governess of the home of a widowed naval captain. How do you solve a problem like Maria? You buy The Sound of Music 50th Anniversary Ultimate Collector’s Edition.

One of Nickelodeon’s most recent successes, The Legend of Korra, will see the complete fourth season make its way to DVD and Blu-ray on March 10. The story continues the journey of Avatar Korra in self-discovery and survival. When an aggressive military force rises up behind Kuvira, the fate of the Earth Kingdom hangs in the balance. This collection of the final 13 episodes of the Legend of Korra series is truly heart-wrenching.

There’s not much along the lines of new video games this week, but Cities: Skylines will be released on March 10, giving those that were less-than-impressed with the most recent SimCity an alternative. And, it’s coming from Paradox Interactive, a studio that is certainly making a name for itself. And, best of all, Cities: Skylines will have extensive modding support, so a strong community behind it will only make the game better.