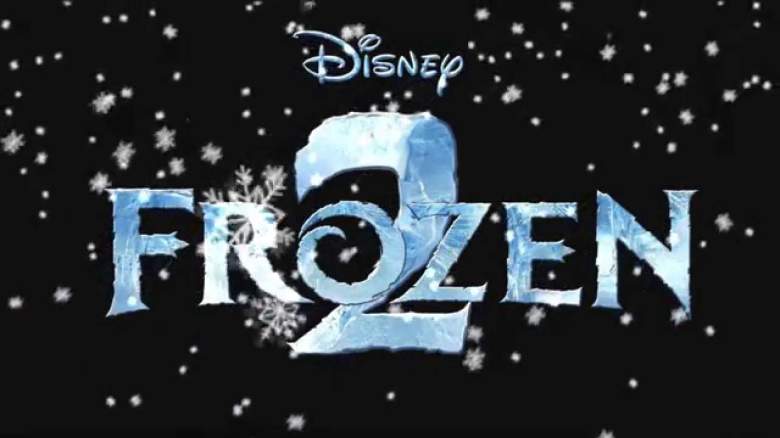 After days of Disney denying that Frozen 2 was actually on the way, Disney has officially announced a sequel to its hit animated film Frozen this morning, according to Variety’s senior editor, Marc Graser.

Variety has offered no details on the project except that Frozen 2 is happening, despite this week’s denial (via Buzzfeed) of its existence by creators Jennifer Lee and Chris Buck. But Graser did note that Disney revealed the plans during Walt Disney Company’s annual shareholders meeting on Thursday in San Francisco, with Pixar’s chief creative officer John Lasseter and DisneyToon Studios’ Bob Iger making the official announcement.

Clearly, releasing a Frozen sequel is a no-brainer, given that the first movie gave Disney its biggest hit since The Lion King, generating close to $1.3 billion at the box office, not to mention all of the retailing that went along with it.

Although we don’t have any confirmation of what cast members will be returning, we wouldn’t be surprised if the amazingly talented vocal group, including Idina Manzel (Elsa), Josh Gad (Olaf) and Kristen Bell (Anna), all returned for the sequel.

Disney also took the opportunity to announce details of the upcoming Star Wars films, including the announcement of the standalone Star Wars flick, which will be named Rogue One.

Story developing, more details coming on Frozen 2. Stay tuned… (in the meantime, how about you send us your best rendition of “Let it Go”).

Read More
Disney, Frozen, Pixar
Let it gooooo....Let it goooo....Frozen 2 has been announced!