Tonight is the event we’ve all been waiting for – The Roast of Justin Bieber on Comedy Central. Check your local listings and TV service providers (ie. FIOS, Time Warner, Optimum) to see what channel Comedy Central is located on in your area. Hannibal Buress, Chris D’Elia, Snoop Dogg, Natasha Leggero, Ludacris, Shaquille O’Neal, Jeff Ross, Martha Stewart and Roast Master Kevin Hart have all gotten together to give Bieber a hard time for the pleasure of his fans as well as his haters.

For all the info on how to watch the roast online as well as via the Comedy Central app, check out this link: 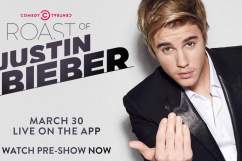 How To Watch Justin Bieber Roast on Comedy Central Online

And, to check out some of the photos from the big event and more Bieber news below: 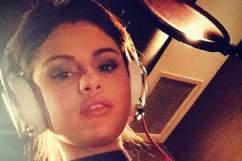