Star Wars fanatics have been receiving the best news of their life since last year. An all too brief but extremely satisfying teaser trailer for Episode VII: The Force Awakens sent fans into a frenzy. Plus, Disney has made it known that even more episodic blockbuster movie releases and stand-along character films are being produced.

Today (March 12, 2015), Disney dropped two bombshells that positively impacts the future of that galaxy far, far away. First up is the announcement of Star Wars: Rogue One, a stand-alone film that will follow the process of detailing specific characters beyond the main episodes. Several big names have already been attached to this new film – director Gareth Edwards (Godzilla 2014), scriptwriter Chris Weitz (About A Boy) and actress Felicity Jones (The Theory of Everything).

Kathleen Kennedy and Tony To (Band of Brothers, The Pacific) will also help produce the film, while John Swartz (Star Wars – Episode VII: The Force Awakens) will co-produce. Rogue One will begin shooting this summer in London and is already set for release date of December 16, 2016.

As for the Star Wars – Episode VIII, Rian Johnson has signed on to write and direct this upcoming film. And shockingly enough, it’s already ben set for a 2017 release date – May 26. 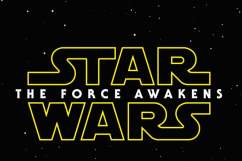 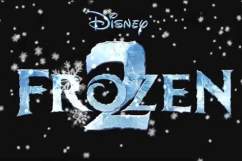