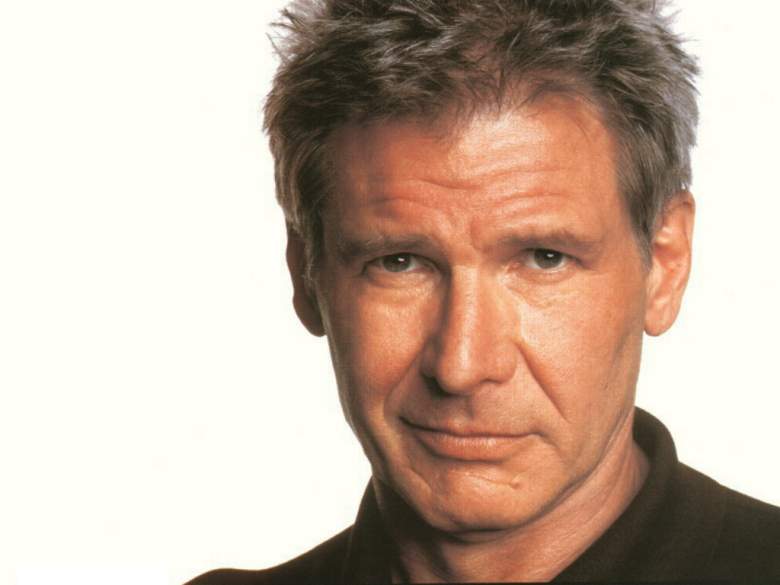 When news broke yesterday about legendary geek icon actor Harrison Ford crashing his plane into a golf course, movie-lovers around the globe held their breath. Luckily, we found out this morning that Ford is battered and bruised, but will be okay. But for a moment there, fans were worried that we might not see another Harrison Ford movie — and that would be a tragedy. Harrison Ford is the favorite actor of many movie-goers, and has quite a long resume of great movies. Ford has taken us to a new galaxy, the past, the future, and has played presidents, doctors, husbands, a colonel, and so much more. Of course, he had some busts along the way as well — like Cowboys & Aliens — but for the most part, putting Ford in your movie generally means big box office success. But with all of his various roles and great films, it’s tough to pick out which are our favorite.

So without further ado, here are the top 5 best Harrison Ford movies: 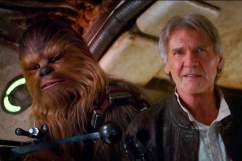 1. The Empire Strikes Back

Harrison Ford’s best character is undoubtedly Han Solo. His sarcastic wit is second to none, and the change/development in his character through the first and second Star Wars movies is expertly shown by Ford. Once in a while, we see magic on the screen in which the actor that was meant to play a certain character does it incredibly well. Harrison Ford as Han Solo is one of those actors. The Empire Strikes Back is arguably the best of the Star Wars movies, and a large part of that is due to Han Solo.

2. Indiana Jones and the Last Crusade

Harrison Ford’s second best character portrayal is that of Indiana Jones. Granted, Jones isn’t all that different of a character from Han Solo, but that’s why Ford was built to play this role as well. The movie’s political allusions regarding the Nazis and Jones’ race to the Holy Grail factor into making Indiana Jones and the Last Crusade one of the most enjoyable adventure films to date. The story is engrossing, and part of the movie’s appeal is that it contains humor that isn’t forced or over-the-top, and it doesn’t defuse the tension that is supposed to be there during the action sequences, largely due to Ford’s ability to deliver a joke without even cracking a smile. And, it also helps that he shared the screen with Sean Connery, which undoubtedly made Ford step his acting game up.

As far as non-geek related Harrison Ford movies are concerned, The Fugitive is Ford’s best performance, and he even outshines costar Tommy Lee Jones (which is no easy task). The story follows a man wrongfully accused of murdering his wife, and he’s on a mission to find the real killer while running from Tommy Lee. It is a great mix of suspense and action, and Ford makes us genuinely care about what happens to Dr. Kimble. If you haven’t seen The Fugitive, it is an absolutely must-see movie.

The original Star Wars saw the debut of the arrogant pilot and his wookie whom help save the universe. Our first look at Han Solo showed a man that didn’t care about being the hero, but then evolved into a complex character that had layers to him. Han Solo is Ford’s most important contribution to movies, especially for us Star Wars-loving geeks.

5. Raiders of the Lost Ark

In yet another romp against the Nazis, Harrison Ford as Indiana Jones hunts down the Ark of the Covenant for the U.S. government. Set in 1936, Jones traverses through South American jungles and Egyptian temples to find the biblical artifact. Many actors have tried to capture the role of an adventuring treasure-hunter, including Nicolas Cage and Angelina Jolie, but none of them can hold a candle to Harrison Ford as Indiana Jones.