For the 50th Anniversary of the Academy of Country Music Awards, Luke Bryan and Blake Shelton are hosting the show once again. With a full list of A-list presenters, nominees and performers, it’s sure to be an unforgettable event. Read on for all the details on how to watch the show online, who the presenters are, the full list of nominees, how to vote for your favorite music artists, and who’s performing.

1. CBS Has a Live Stream Available for the Show

The ACM Awards begin at 8:00 p.m. EST on CBS and run until about 11:30 p.m. EST. CBS has a live stream available for the show as well as live TV in general. For all the information on how to view the live stream, check out the below link:

2. And the Presenters Are … 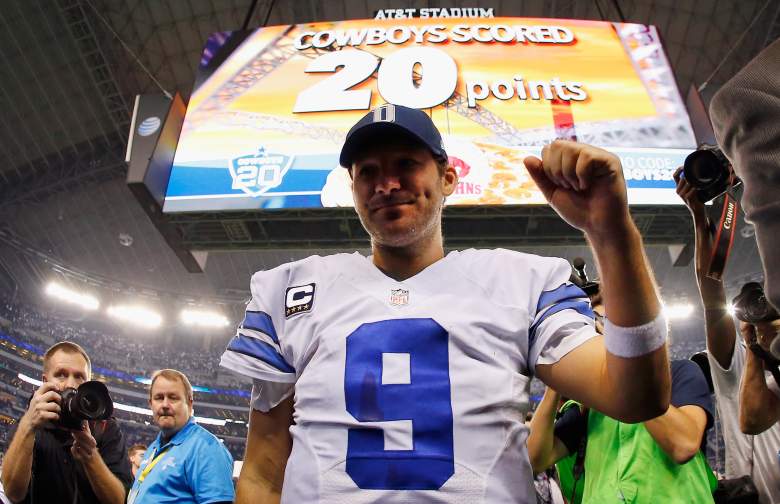 3. There Are Several Big Collaborations In Place

For the 50th anniversary, big time performers included in the show are Reba McEntire, Garth Brooks, George Strait, Cole Swindell, Blake Shelton, Luke Bryan, Miranda Lambert, Kenny Chesney and many others. Brooks & Dunn are back for a reunion performance and there are several collaborations scheduled for the event as well. Dan + Shay are teaming up with Nick Jonas and are reported by Guide Live to be performing Jonas’ hit songs “Chains” and “Jealous.” Eric Church and Keith Urban are opening together with a tribute to Merle Haggard and Christina Aguilera is teaming up with Rascal Flatts.

4. Voting Is Still Open Until the Show Begins

Below find the full list of nominees for the 2015 ACM Awards:

Entertainer Of The Year

Male Vocalist Of The Year

Female Vocalist Of The Year

Vocal Duo Of The Year

Vocal Group Of The Year

Album Of The Year

Single Record Of The Year

Song Of The Year

Songwriter Of The Year *(Off Camera Award)

Vocal Event Of The Year

Songwriter Of The Year

National On-Air Personality Of The Year 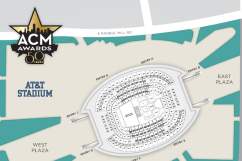 What Time and Date Are the ACM Awards?