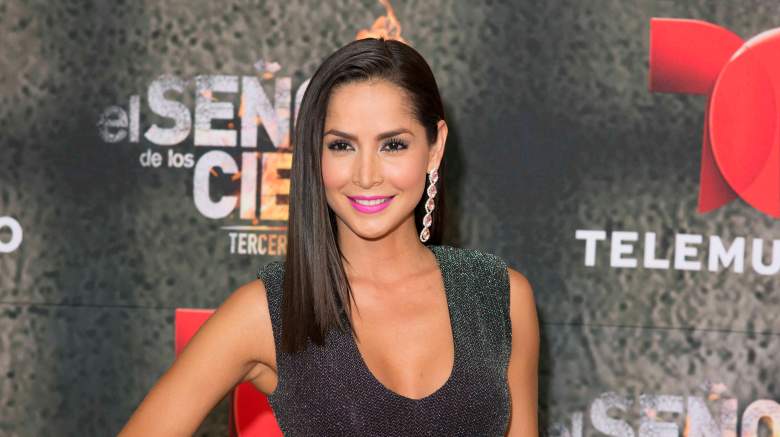 For two seasons, Carmen Villalobos has played the incorruptible agent Leonor Ballesteros in El Señor de los Cielos. But that might change in this new season. According toEl Nueva Herald, “Ballesteros will be dangerously close to betray her principles and fall victim to the seduction of her most wanted enemy, Aurelio Casillas, played by Rafael Amaya. “Everyone wants [an affair] between the delinquent and the cop, something like a crossbreeding between the good and the bad,” Villalobos told People en Español, of her character and Aurelio Casillas.

Some might not like the idea to see Ballesteros get intimate with the drug trafficker because it would ruined her image as an agent but it hasn’t been confirmed that this will actually happened in the story. We just have to keep watching.

In real life, Villalobos is familiar with the duties of an secret agent and a police officer because her father was a cop and her uncle an undercover agent in Colombia, she told Al Rojo Vivo con Maria Celeste Arraras (Telemundo) . Also, she got to travel a lot as a child since her father had to move his family around because of his duties. Sometimes Villalobos would stay in her her grandmother’s house and would go out and party with her cousins.

2.She has an Exclusive Contract with Telemundo 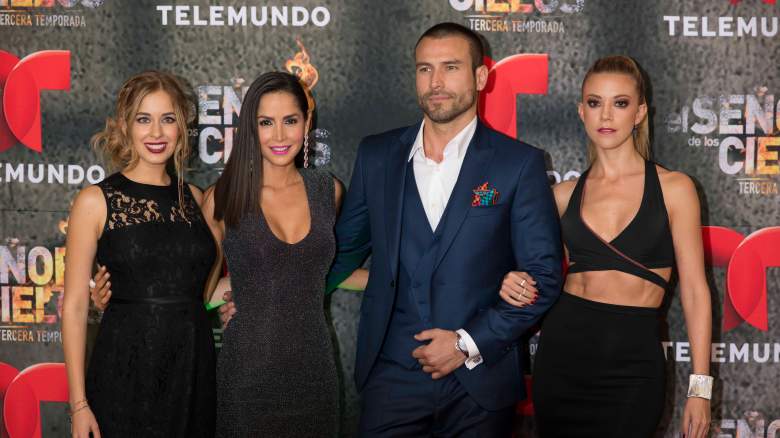 Because of her role in Sin Senos No Hay Paraiso, Villalobos got the opportunity of a life time, an exclusive contract with Telemundo Networks. Since then she has been working non-stop. She was the protagonist in Mi Corazon Insiste en Lola Vocan and shared credits with JenCarlos Canela. Then she took the lead role in Made in Cartegena and later became Leonor Ballesteros in El Señor de los Cielos season 1 and El Señor de los Cielos season 2.

3.Carmen Villalobos is in a Long-Term Relationship

For more than 5 years, the 31-year-old actress has been in a relationship with Colombian actor Juan Caicedo. Though she lives in Mexico because of her exclusive contract with Telemundo, her boyfriend travels every month from Colombia to visit her, according to TVyNovelas.

4.Her mom Wants to see her Hook-up With Aurelio Casillas

Going back to the possible affair between Leonor and Aurelio in Season 3, Villalobos is surprised that even her mother wants them to have a little fling. “She says that we should have a least one night of passion”, the actress told Mamas Latinas. She also joked around adding: “I think Leonor would have a good time, she needs it, because for her everything is work.”

5.She is not Against Plastic Surgery

Last year, a plastic surgeon told the media that he operated on Villalobos. She immediately tweeted him asking him what did she get done…He later retracted his allegations and apologized to the actress.

She told EFE, “I don’t have any plastic surgery but I’m not against it either. I feel that we shouldn’t exaggerate or abuse [plastic surgery]. If you want to get something done, first you need to analyze and see if you really need it. If your body really needs it. I don’t have any problems with my breast. The day I stop feeling satisfied with what I have, I will do it.” 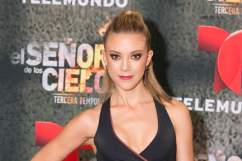 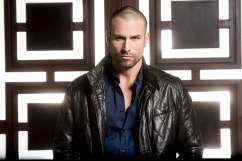