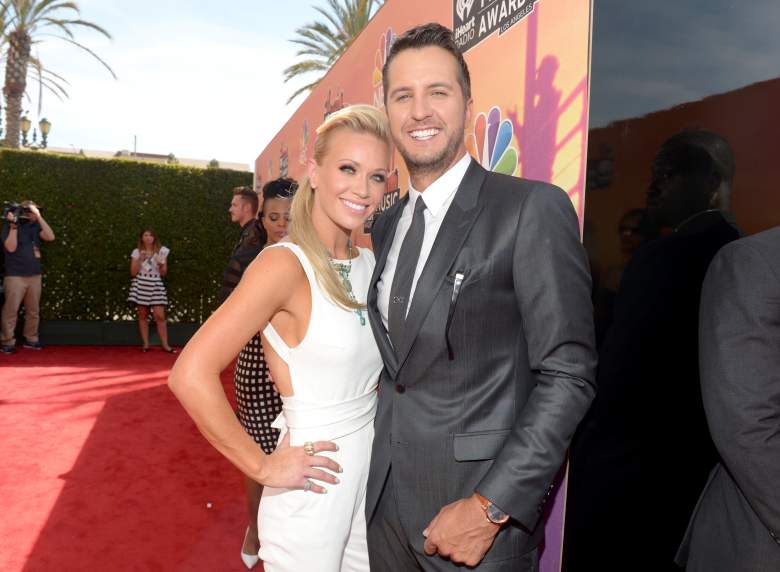 Caroline Boyer is the beautiful wife of country star Luke Bryan. Bryan and Boyer married December 8, 2006 and appear to have a loving and healthy relationship. Read on for the details on their marriage, how they met, the tragedies they’ve suffered together and more.

1. Bryan and Boyer Were College Sweethearts

Thanks Spinnakers for some amazing memories. We love ya.

Bryan and Boyer were college sweethearts, though they did break up for a bit after graduating. Bryan told Good Housekeeping that he fell in love with his wife at first sight, explaining that:

It was love at first sight with Caroline — those blue eyes of hers. I knew that, no matter what, I was going to make my way over to her.

You may have seen Boyer in Bryan’s music video for his song “Crash My Party”.

2. Boyer Made the First Move On Bryan 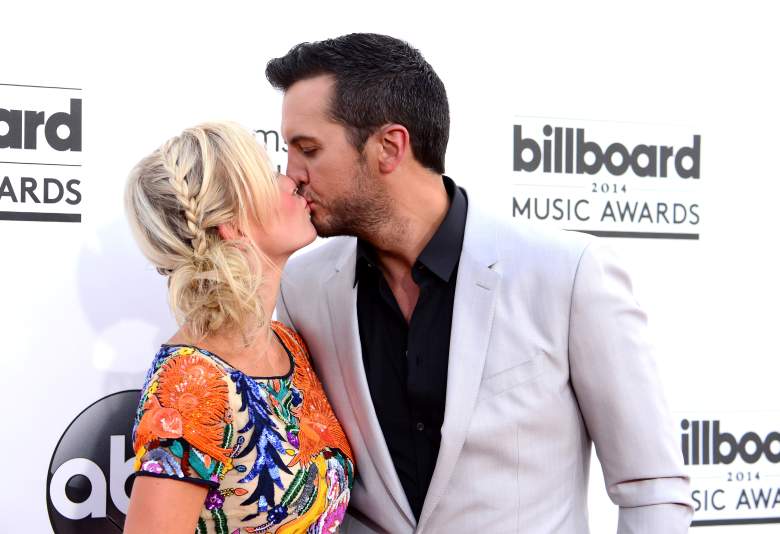 Boyer was actually the one to make the first move in the relationship, telling People:

He was always a gentleman. We hung out as friends first and he never made a move on me. I kissed him first! He was always so scared of making a girl feel uncomfortable, he wouldn’t cross a line.

Boyer also said that her husband is the same as he was when she first met him, saying:

In college, we used to go dancing in a club til 4 a.m., and he’s just as silly at home as he is on stage. He walks around dancing all day, just being goofy. 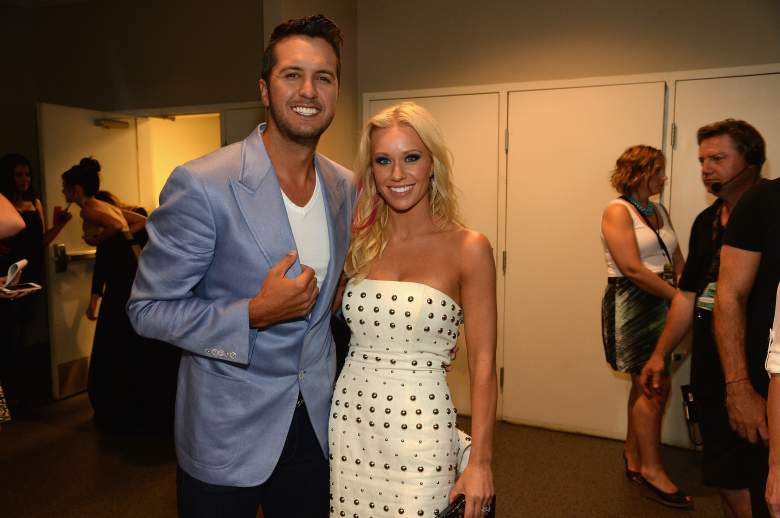 With three boys in my house, I’m constantly on the go and cleaning … Luke being the messiest one. I have no aspirations for anything else in the industry. My main focus are my kids and seeing Luke as much as possible. Also, I really have no talent anyway.

Boyer is a hard-working mother and her husband does not fail to notice all her efforts, telling Taste of Country:

Caroline busts her butt to be the perfect wife, lets me have this career and lets me shake my ass on stage every night.

4. The Couple Raises Bryan’s Nephew Tilden (Til) As Their Own 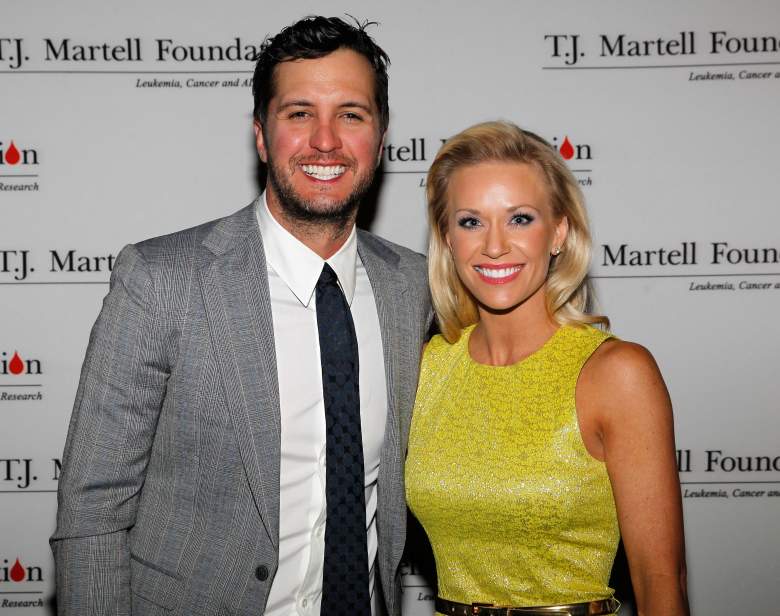 Bryan has suffered great tragedy in his life, losing both his brother and sister. After Bryan’s sister Kelly passed away in 2007, her husband Ben Lee Cheshire died in 2014. As a result, Boyer and Bryan took in Kelly and Ben’s son Tilden to raise him.

When Bryan was 19 years old, his older brother Chris was suddenly killed in a car accident. Bryan’s sister Kelly died in her home unexpectedly and the cause of her death is still unknown.

5. Bryan Has Rules of Thumb to Keep His Marriage Healthy 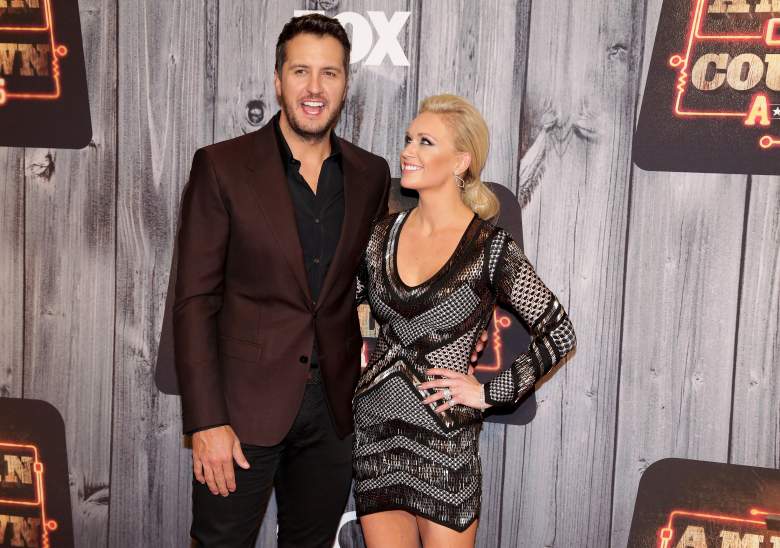 So, what is the secret to the perfect marriage with Luke Bryan? Bryan says it’s all about pleasing his wife, revealing some of his secrets to marital bliss in an interview with Good Housekeeping:

I don’t let her know how much I spend on fishing … We don’t have big throwdown fights. If we have a beef, we always talk it out instead of letting it snowball … We have coffee in the morning, just Caroline and me. It’s my favorite time of the day; anytime we can have 30 minutes to talk, it’s just great … We do little nights out together. One Valentine’s Day, we got each other’s initials tattooed on our ring fingers … Every night before bed, I rub my wife’s feet. She says they’re the best foot rubs on Earth.

Read More
ACM Awards, Celebrities, Luke Bryan
Caroline Boyer is the wife married to country super star Luke Bryan. Read on for the details on their marriage, kids, and life together.