Ernesto Laguardia is the protagonist in Amores con Trampa, which airs on Univision Network. The Mexican actor took the role of Santiago Velasco, a cold calculating businessman who loses all of his money. But be ready to see Laguardia humorous side because the new telenovela, produced by Emilio Larrosa, promises a lot of comedy.

The story starts when the Carmona family arrives to the big city with their farm animals after receiving millions of dollars for their land and then they meet the Velasco family. The Velasco family sees in them the opportunity to save their social status and company by taking their money.

How would they do it? The master plan (Spanish) is to propose Facundo to have an affair with his wife for money.

This is when the fun starts.

1. Ernesto Laguardia was a Model and a Dancer Before Becoming an Actor 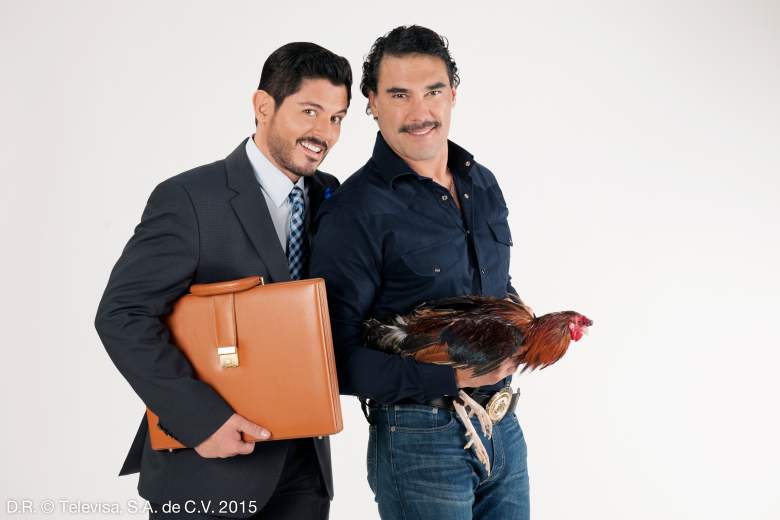 Laguardia started as a model when he was a kid still in school. He did it for sixteen years. Then he became a dancer in a TV show called Sabado de Rock. While in college, he was a news reporter (Spanish) for a radio station and interviewed celebrities like Julio Iglesias, Rocio Durcal and Miguel Bose.

Laguardia made his acting debut at age 28, as the protagonist on the teenage love story Quinceañera. Since then he has acted on seventeen telenovelas.

He got married in 2007. He and his wife Patricia Rodriguez have three kids: Barbarita is 7, Santiago is 6, and Emiliano is 4.

Laguardia has a historia with his co-stars, he previously worked with Eduardo Yáñez on Fuego en la Sangre. He also worked with Itati Cantoral in Amigas y Rivales and with Africa Zavala in Mundo de Fieras. I guess none of them are strangers.

5.He Went to School in New York City

La Guardia has a degree on business administration. He also studied (Spanish) TV and Movie Direction and Production in New York University. 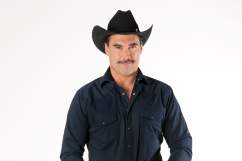