On last night’s episode of La Voz Kids, coaches Pedro Fernandez, Natalia Jimenez, and Daddy Yankee battled once again to start building their teams of 18 young talented contestants. They are almost done on getting their teams together. Pedro Fernandez got his first Puerto Rican on his team. His name is Javier Centeno from Bayamon, Puerto Rico, who sang “Chucucha” by Los Ilegales. Daddy Yankee got two amazing voices to join his team. Natalia Jimenez’s team is almost complete with 16 contestants.

Thalia –not Tommy Motola’s wife- surprised everyone with her amazing voice when she sand “Wrecking Ball” by Miley Cyrus. As soon as she started singing all three coaches turned their chairs around. The girl decided to join Fernandez’s team because he would help her connect with her Mexican roots.

A touching moment was when a cute Isabella Mia, who didn’t make it to any of the teams, sang “Siempre hace Frio” on stage accompanied by her favorite artist Natalia Jimenez.

One more Sunday and the competition starts between the teams. Only one kid will be the nation’s best young singing talent of the La Voz Kids 2015.

Pedro Fernandez is the coach of Team Pedro on La Voz Kids 2015. (Getty)

The Mexican singer needs to add four kids on his team by next Sunday in order to have the 18 participants. Last night he got Monica, who made the judges fight for her, but she decided to go with #TeamPedro. The 10-year-old girl said that she picked Pedrito because he was the first one to trust her. In other words, he was the first one to turned his chair.

He also got two 15-year-old teenagers, Javier and Milena, on his team. Both kids are a great addition for his team. Javier sings tropical music and Milena likes oldies. 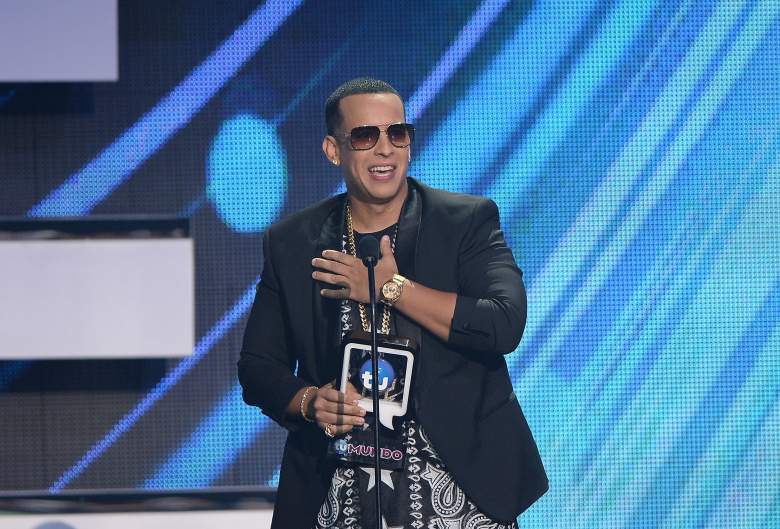 Daddy Yankee is the coach of Team Yankee on La Voz Kids 2015. (Getty)

On #TeamYankee, we have Jose, who’s a 12-year-old Puerto Rica, and he can become a serious competition for Romeo Santos and Prince Royce. He also got Delia, who sang “Todo lo que sube” by Olga Tañon.

Puerto Ricans are reigning this third season. Javier from Puerto Rico sang “Tu me vas” by Prince Royce and the coaches got into a ferocious battle for him. The three coaches wanted to recruit Javier but he went with #TeamYankee.

Now we have eight Puerto Ricans in the reality singing competition.
So we have Puerto Rico in the house with Emily, Laura, Jersen and Jose with Yankee. Alondra, Joanel and Rocio on #TeamNatalia; and Javier on #TeamPedro.

3. Natalia Jimenez Gets Lluvia on her Team 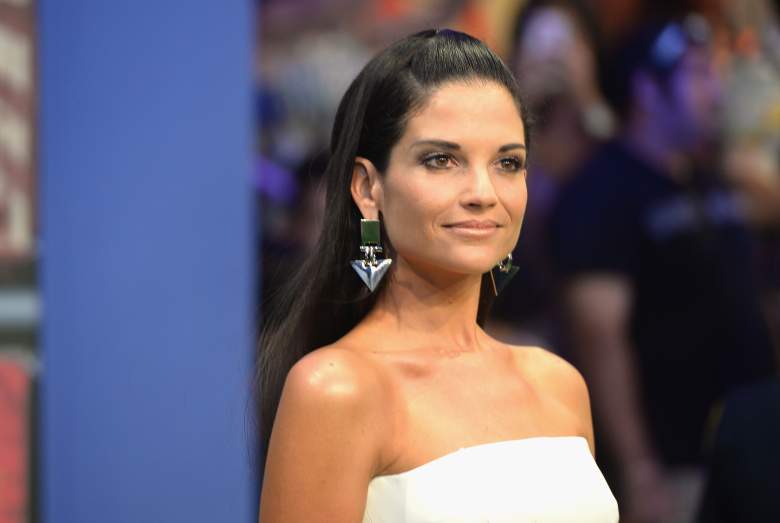 Natalia Jimenez is the coach of Team Natalia on La Voz Kids 2015. (Getty)

The Spanish singer, Natalia Jimenez has battled really hard to get her team together and she is almost done. Last night, she got Lluvia Macias, an 11 year old from Utah, and America Vazquez, 13, from Los Angeles; and Luis Alberto Castro, 15, from Florida.

We only have nine spots left. The last blind auditions will take next Sunday and the competition starts on April 26.

You can watch Thalia’s audition on the above video in Spanish. She is from Florida and sang Miley Cyru’s “Wrecking Ball”. 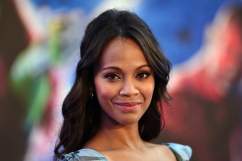