Tonight El Señor de los Cielos is back on TV and Rafael Amaya will play once again the powerful drug trafficker Aurelio Casillas on this new season 3. The Mexican actor is very excited about the new season that will be just as full of action, romance and suspense as the ones before. Amaya told Latinafied, “I am shocked, because more things are coming that will continue to surprise the viewers, now that this new season has more than 70 episodes.”

1.He is not Allowed to do his Stunts 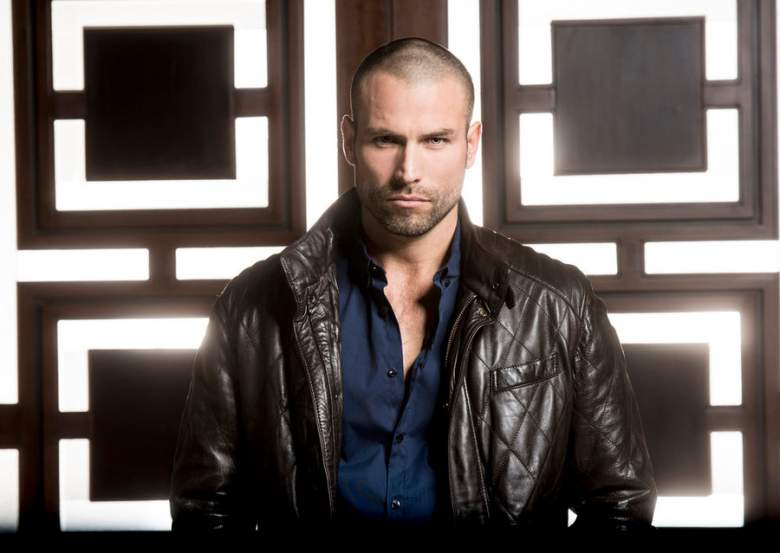 When it comes to the explosive actions, Rafael Amaya is not allowed to do his own stunts. Production doesn’t let the actor risk his body to film an action scene inEl Señor de los Cielos to save time and to keep him safe. The actor told People en Español, “I can’t do them, I can’t move [like that], for that we have the stunt doubles, I can’t risk myself into breaking something.” 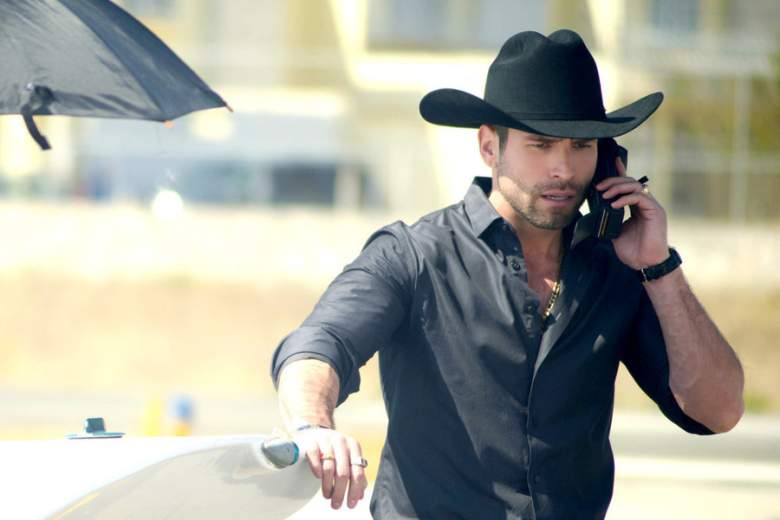 Amaya did his homework when he took the role of Aurelio Casillas, who’s based on the real life drug trafficker Amado Carillo Fuentes. In an interview with Telemundo, Amaya explained how he learned everything he could from Amado Carillo Fuentes and adapted his love for airplanes, women and his charisma. He also took characteristics from other famous drug dealers and added it to Aurelio Casillas.

As Aurelio, Amaya is flirtatious and loves women; and in his drug dealing business he is the boss who’s always defending his place. He is a man who doesn’t show weakness. He told Latinafied, “This role came into my life [and] as an actor has been a blessing. I feel as though I won the lottery, and it has made me feel like the luckiest man on the planet.” 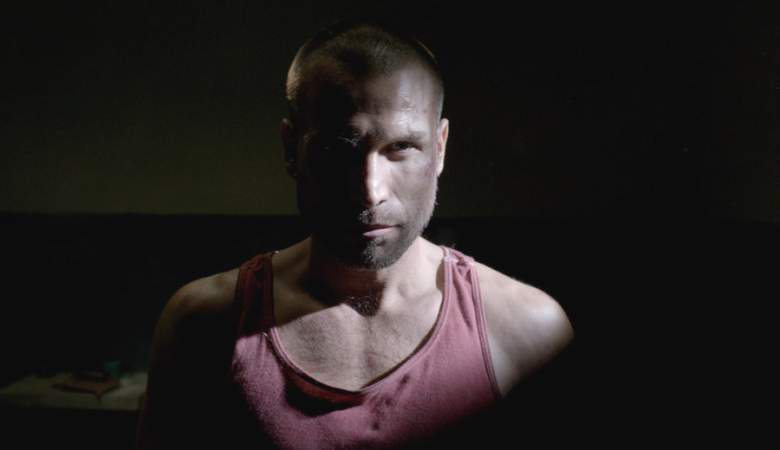 Before he became known as El Señor de los Cielos, Amaya starred on Las Vias del Amor, Salome, Las Dos Caras de Ana.He also did some short films like Rock Mari, Sin Memoria, Adios mundo cruel and Atrocious. In 2010, the actor took a role in La Reina del Sur as a drug trafficker Raimundo Davila Parra ‘El Guero’. You can say that this character lead Amaya to El Señor de los Cielos. Amaya told Entertainment Affair, “I want to play interesting, well-rounded characters and that’s what I got with El Señor de los Cielos…I love my character. He is an everyday guy. Sometimes he is the good guy, sometimes he’s the bad guy, like real men are and I would never give up the opportunity to play him for a Hollywood movie.”

In real life, Amaya is in love with actress Angelica Celaya. The couple met in 2010 while they were filming Alguien te Mira. Last year, Amaya proposed after four years of dating and now they are planning their wedding. Celaya told People en Español, “My dream is to celebrate with my parents their future birthdays with their grandchildren running around and all of us together.” 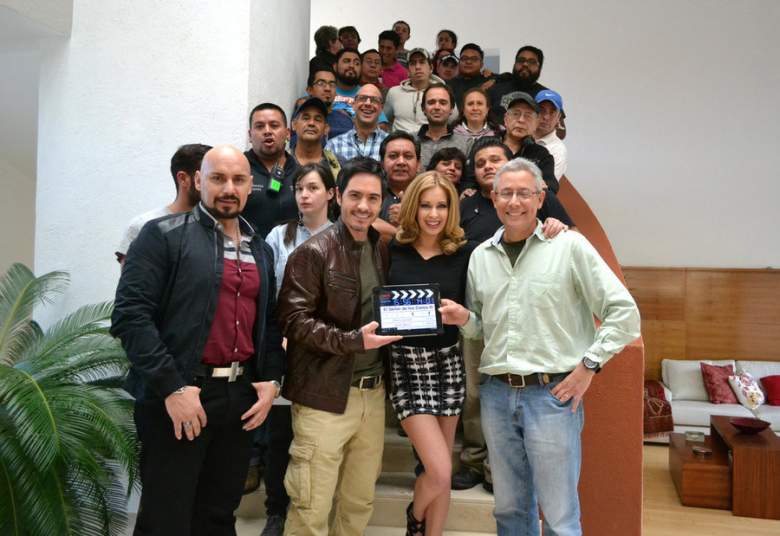 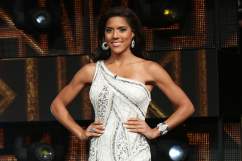