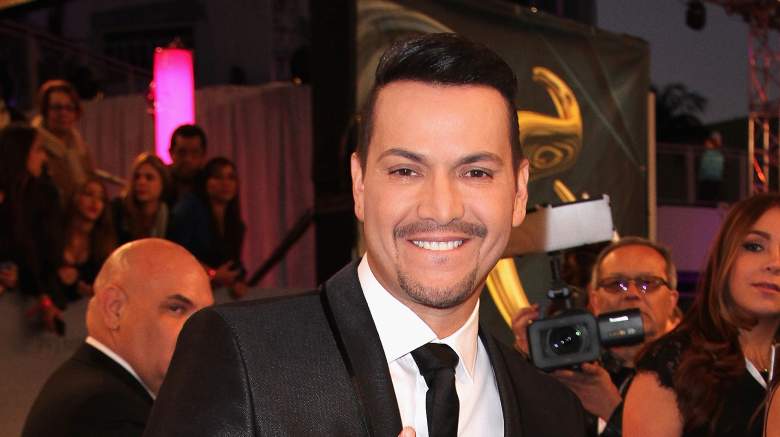 Victor Manuelle teams up with Pedro Fernandez. The salsa singer is bringing his 27 years of experience to La Voz Kids to mentor Team Pedro.

The Puerto Rican singer is an international music star, known to his followers as “El Sonero de la Juventud”, which means The Singer of the Youth, and is one of the top Latino music performers and best-selling artists.

He has been in the music scene since 1987 and it is knows as a singer, songwriter and improvisational son singer.

One of his greatest moments was when he sang an a cappella version of Celia Cruz’s signature song “La Vida Es Un Carnaval”, at her funeral at St. Patrick’s Cathedral in New York in July 2003. 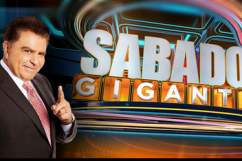