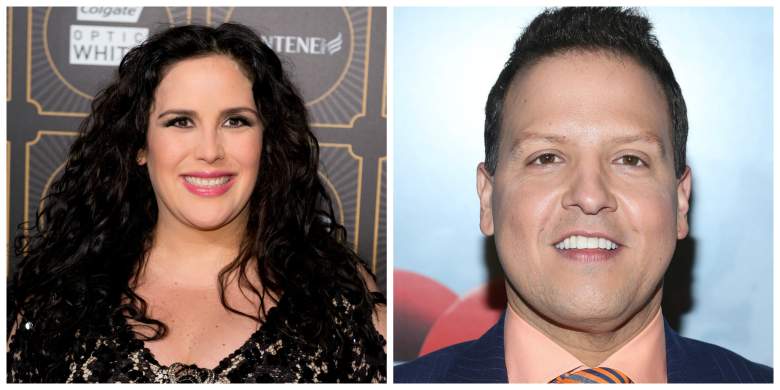 Angelica Vale and Raul Gonzalez are teaming up to host a brand new show on Telemundo titled La Sorpresa de Tu Vida. “With La Sorpresa de tu Vida, Saturday nights will never be the same,” said Luis Silberwasser, president of Telemundo Network, reported Variety. “We identified an opportunity on Saturday nights a while ago and took our time to develop the right concept and identify the right talent. Angelica and Raul are the perfect hosts for this modern, interactive format that will appeal to the whole Hispanic family.”

1.Angelica Vale & Raul Gonzalez are Back on TV 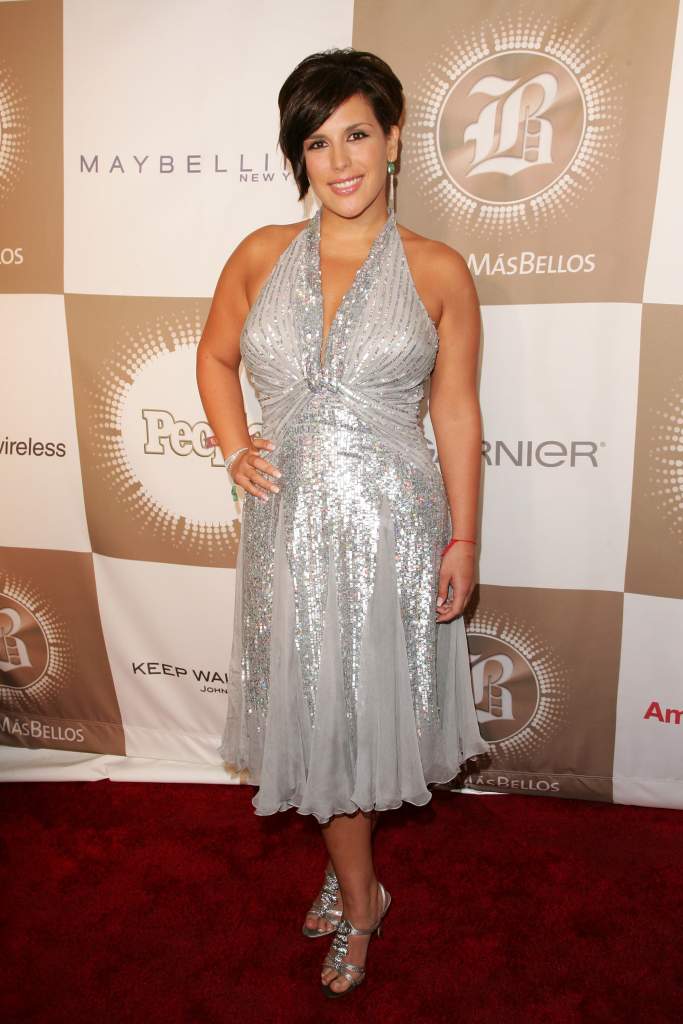 Vale arrives at the People En Espanol celebration of their 50 Most Beautiful Issue at Splashlight studios on May 16, 2007 in New York City. (Photo by Bryan Bedder/Getty Images)

La Sorpresa de tu Vida (which translates to The Surprise of Your Life) stars singer-comedian Angelica Vale and Hispanic television star Raul Gonzalez and will focus on giving fans a chance to fulfill their wildest dreams as their family and friends come on to present testimonials and heart-warming stories about them. Games, music, humor segments and celebrity guests will also be incorporated into the program, which will premiere next season and will air on Saturday nights. 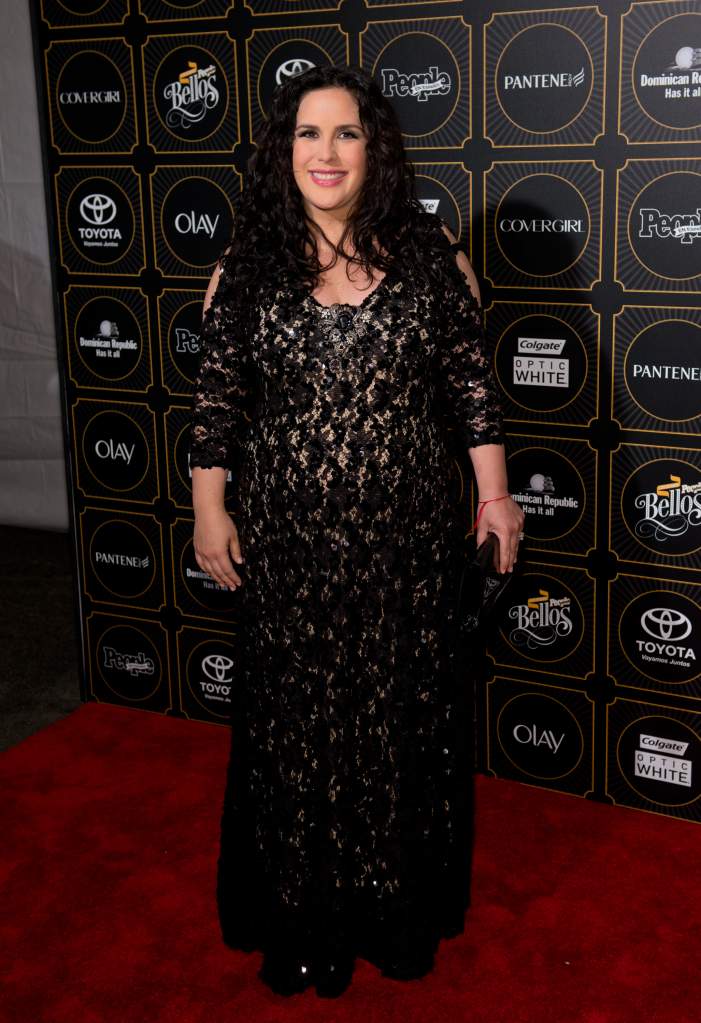 Angelica Vale has a long career as an actress and she also has experience on hosting. This year, the Mexican actress was selected to co-host this year’s Fiesta de la Flor festival in Corpus Christi. The festival honored the life and legacy of Tejano singer Selena Quintanilla-Perez, according to My San Antonio. 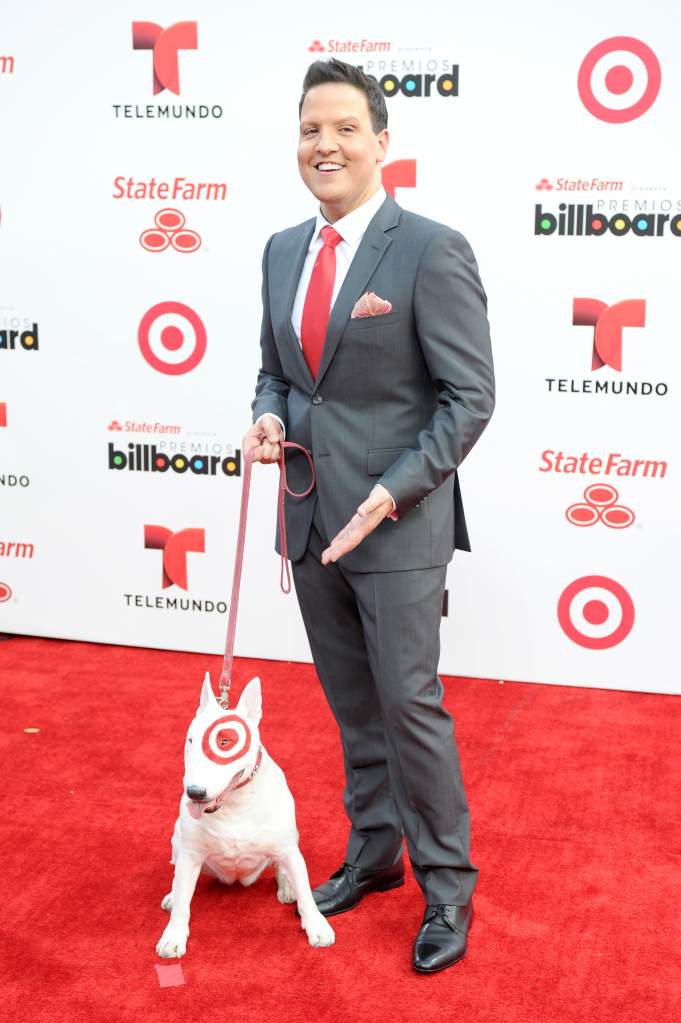 Raul Gonzalez has a long resume on hosting varios award shows and TV Shows. He co-hosted the daily morning show Despierta America, on Univision, for 13 years. He left the network in 2014 and went to Telemundo. Since then hosted Miss Universe, Miss Teen USA, and Billboard Latin Music Awards -all three of them- in 2014.

4.Angelica Vale was Named Star of the Year 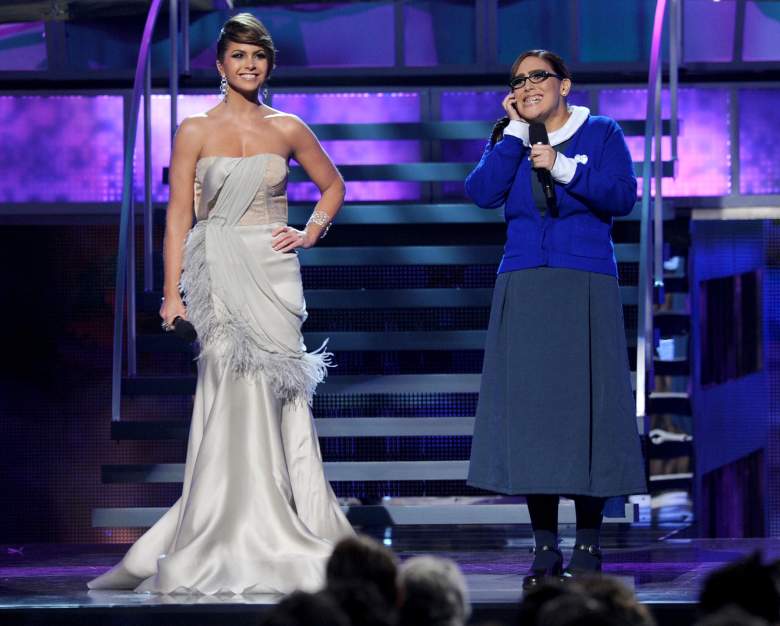 A multifaceted entertainer, Vale is perhaps best known for her lead role in the hit novela La Fea Mas Bella. She has also demonstrated her uncanny comedic talent as an impersonator on the popular comedy show La Parodia. In addition, Vale has hosted several award shows including Univision’s Premios Juventud in 2007. That same year, People en Español included Vale in the “50 Most Beautiful” issue and named her “Star of the Year.” 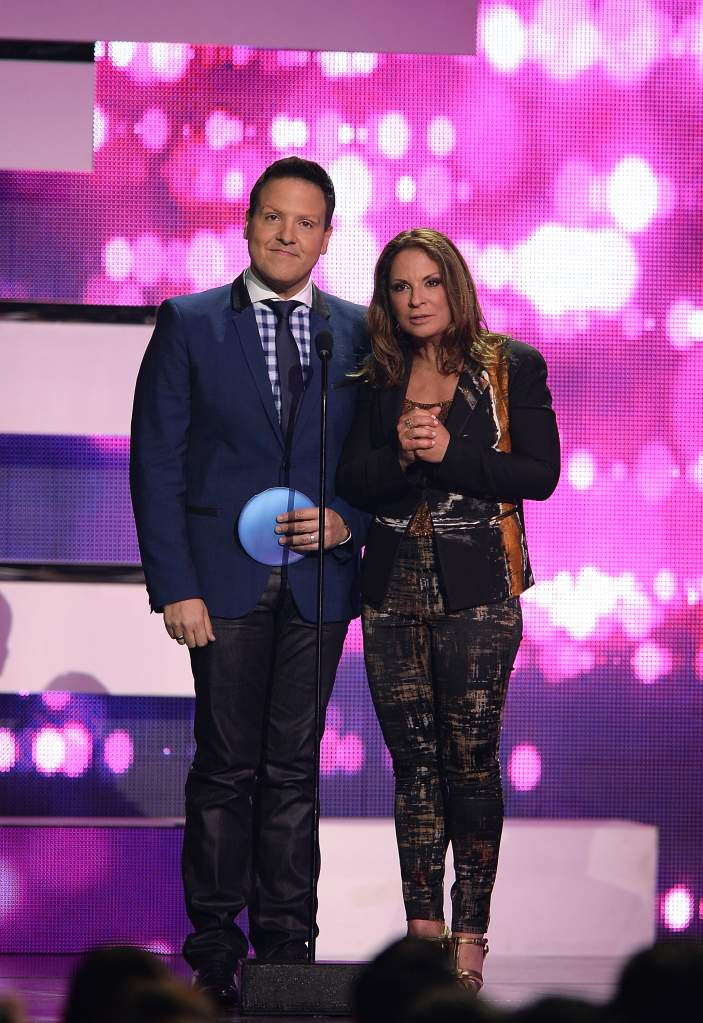 The Venezuelan TV presenter is a veteran in the industry, Gonzalez has been named “Best Television Host” by People en Español twice, in 2010 and 2012. 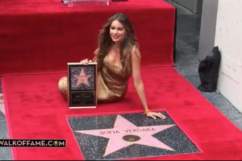