Becca Nelson and Ellie Brown of evREwares entered Shark Tank to pitch their wearable fabric stickers. On the show, Mark bought the entire company for $200,000, but the deal never went through.

Nelson explained what happened in the video above, and how Mark continues to be a mentor to them. In an email, Cuban told News & Observer, “I was fine with it. I want every entrepreneur to succeed.” 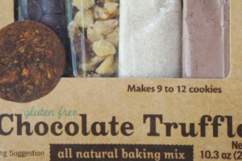 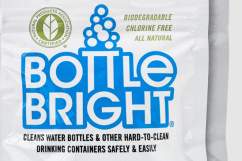