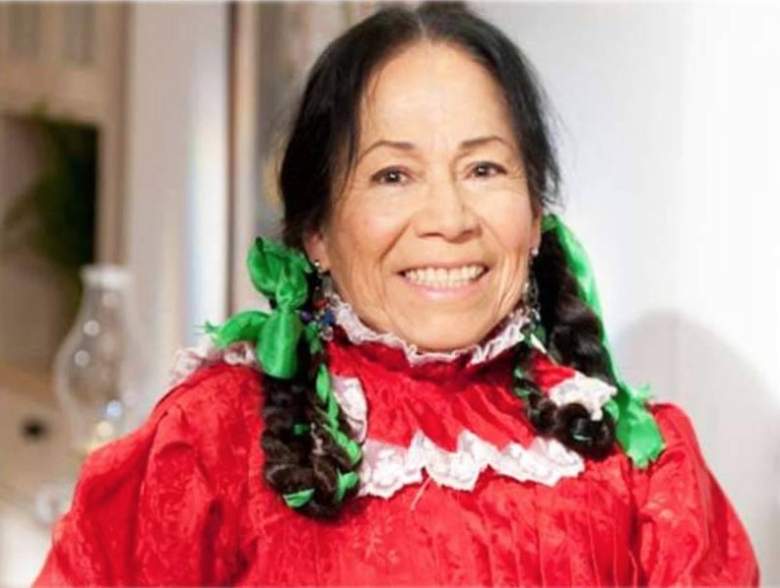 Maria Elena Velasco, better known as La India Maria, has passed away at the age of 74. The Mexican comedian and actress died in this Friday (May 1st) in Mexico City. We still don’t know the reasons of her death. Some media reports that she died from a heart attack and other say that she was been battling cancer. According to Mamas Latinas, early this year the actress underwent surgery to remove a malignant tumor from her stomach, then she continued her cancer treatment.But no more information was giving since her family asked for privacy.

1.She Created La India Maria in the 60s

Velasco rose to fame in the 60s. She’s starred in many movies -always interpreting the beloved character La India Maria- like in El miedo no and a en Burro, Ni de aquí ni de allá, and Tonta tonta per no tanto.

She had three children,Goretti Ivan and Ivette, with her late husband Vladimiro Lipkies, who passed away in 1974. She met her husband – a Russian choreographer- at Teatro Blanquita, where she worked in the 60s.

3.La India Maria had a Mission in Lifey 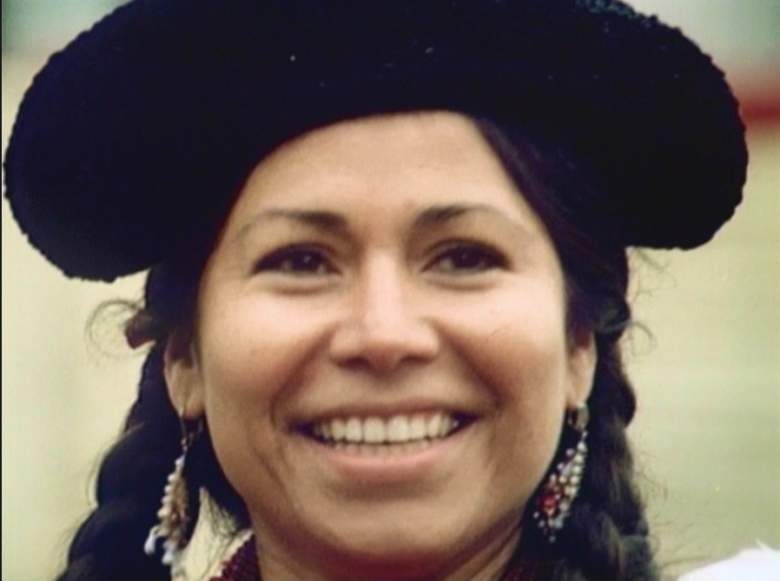 In 2014, she launched her last movie titled: La hija de Montezuma. This was prove that the actress never retired and she didn’t want to either. She said to Excelsior: “There were no job offerings, if there were, I would happily be do it. Things have changed and they have change very abruptly. Is like the song, “Yesterday I was amazing and today I’m not even a shadow.” Is comprehensible that things change, minds change. So, I’ve been standing in my house, but not because of me, but because I don’t get the call. If it was for me, I would be there working the whole year.” 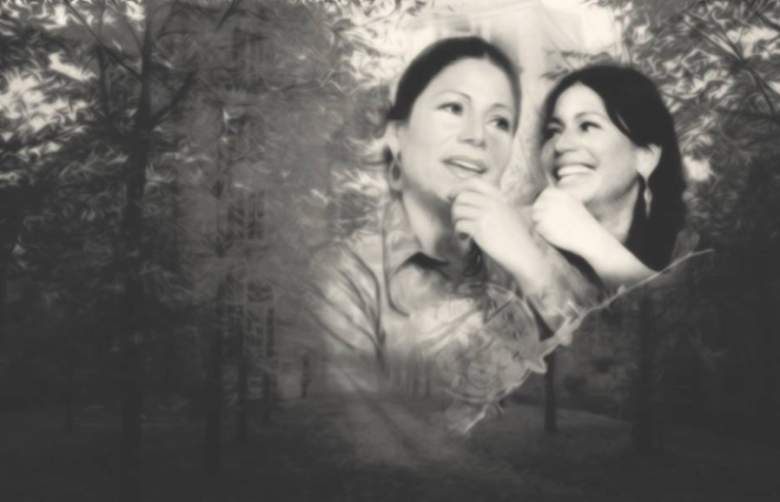