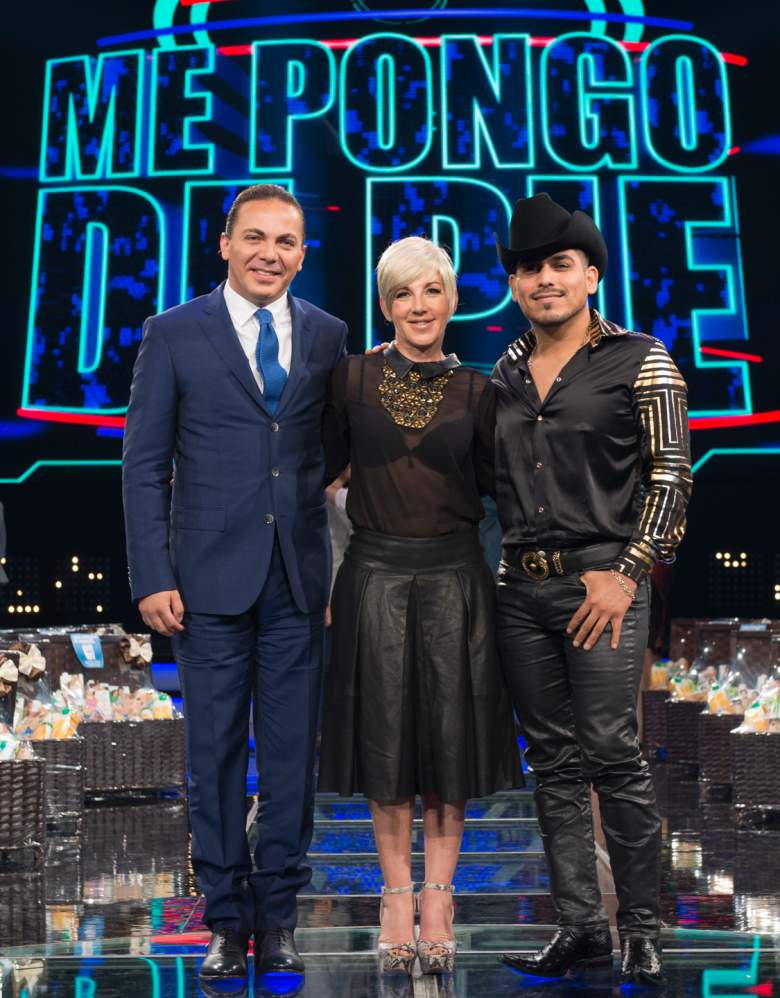 Today, Univision launches the new reality show Me Pongo de Pie, in which parents will be singing with their child traditional tunes and today’s greatest hits. The unique show will air every Sunday -at 8PM EST- and viewers can access exclusive content on Me Pongo de Pie: interviews with the hosts, judges, team captains, the participants, and a scoop of what happens backstage. Click here and check it out.

The duos -parent and child- have a captain. The captains are well-known professional singers: Paty Cantu, Ha-ash, Pee Wee, Rio Roma, Noel Schajris and Maria Leon; every week the captains will lead two duos each.

2.Cristian Castro is a Judge in ‘Me Pongo de Pie’ 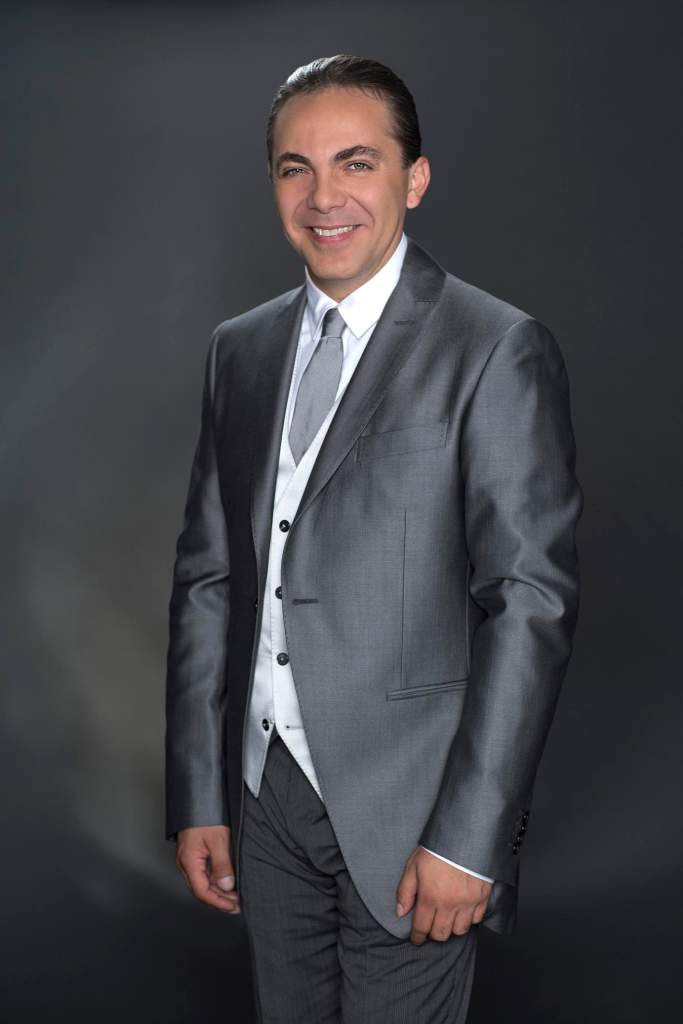 3.Contestants will Sing for Points

Each pair is evaluated by the judges, as well as 100-person panel will award points to the contestants.

4.Contestants with less Points will be Eliminated

The show starts with 12 couples. The contestants who get the fewest points will be sentenced or eliminated each week.

5. Galilea Montijo is the ‘Me Pongo de Pie’ Host 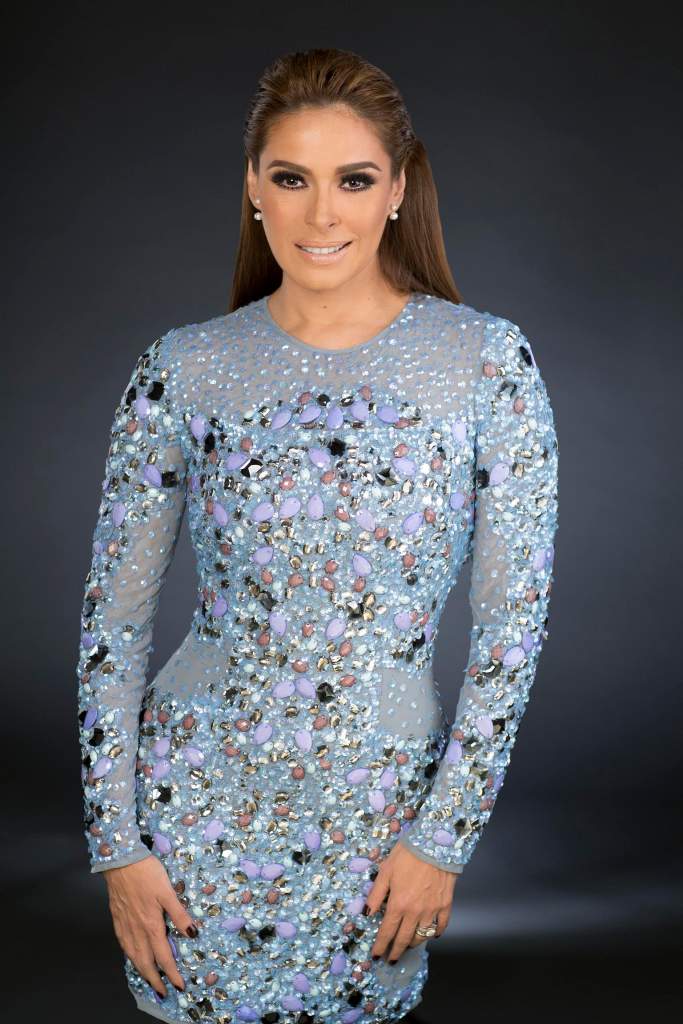 Galilea Montijo es the host of ‘Me Pongo de Pie’

The show will be emceed by Mexican co-host Galilea Montijo, who is joined by Vanessa Huppenkothen, Televisa Deportes host and recent participant in another musical competition, Bailando por un Sueño.