Tiffany Kasunich and Cain Myers have taken on Extreme Weight Loss: Love Can’t Wait in hopes of making massive transformations in their lives, which they have. When Tiffany felt that their weight had just gotten out of control, she decided to write a letter to EWL coaches Chris and Heidi Powell and their journey began. The official synopsis of their episode reads:

For all the facts on Tiffany and Cain, read on below:

1. Cain’s Gambling Addiction Was Getting in the Way of Their Relationship

Cain goes on the show wanting to propose to Tiffany, but he has a serious issue that’s been getting in the way of their relationship. Cain has a gambling addiction, and has lost over $200,000 in the last 2 years. In turn, he can’t afford a ring, a wedding, or even a house for the two of them to live in. When Cain is given a VIP Bachelor party in Las Vegas, he has to face his addiction head on. Cain actually lived in Sin City for 7 years before he went to the east coast and met Tiffany.

2. Both of Them Were Big Athletes in School

Tomorrow night on #ABC!! Get ready to both laugh and cry as Cain and Tiffany commit to lose the weight before committing to spend the rest of their lives together. Wait til you see Cain's reaction when he sees the new Tiffany for the first time in 3 months – as she's walking down the aisle to marry him!! You won't believe what these two look like now!! #WeightLossAndWeddings #LCW #EWL #extremeweightloss

When Tiffany and Cain were in school, they were each talented athletes. Tiffany’s Facebook profile reads:

A true tomboy at heart all through her childhood, Tiffany continued on to Temple University in Philadelphia, PA where she played for the Division I Women’s Soccer team and earned her Bachelor’s Degree in Exercise Science.

As a young athlete he helped the Liberty Center Tigers earn their only State Championship Title. Cain soon left his legacy in Liberty as he moved on to The University of Toledo where he was the definition a true renaissance man; student-athlete, academic scholar, student government official, and greek socialite.

Cain was on his high school state championship football team in Ohio and he also wrestled competitively in college. On Extreme Weight Loss, Tiffany is given a once-in-a-lifetime opportunity, to play soccer with Team USA legend Mia Hamm.

3. They Were Set Up by Tiffany’s Mother 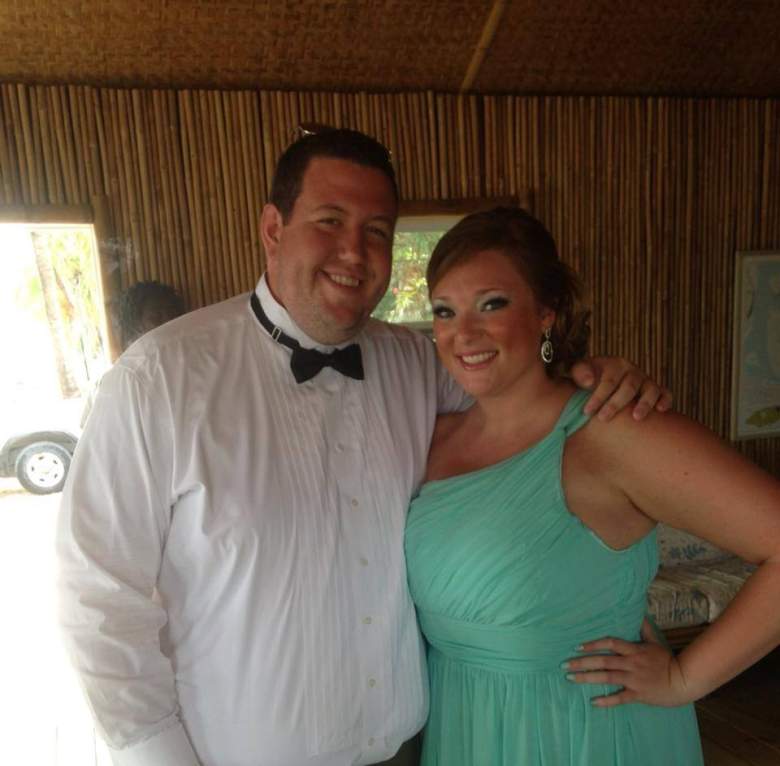 Tiffany grew up on the Jersey shore, while Cain was raised in Ohio. Cain met Tiffany’s mother Eileen at a bar in Caesars Atlantic City on St. Patrick’s Day in 2010 and Eileen showed Cain a picture of Tiffany, telling him he should date her daughter. Cain decided to look up Tiffany on Facebook and they began talking. Cain’s Facebook profile describes their budding relationship as this:

A few facebook messages lead to a few phone calls, which lead to a business trip out east, which lead to tequila shots and late night pizza on a hot summer night in Philly. The next few months consisted of a long distance relationship between Philly and Vegas, holidays in Ohio and New Jersey, and weekend getaways all across the country. It wasn’t long before Cain accepted a promotion at Harrahs Philadelphia and he packed up for the east coast!

When Cain got a career opportunity in New Orleans, he and Tiffany packed up and moved.

4. Together They Have Started the Myers Movement 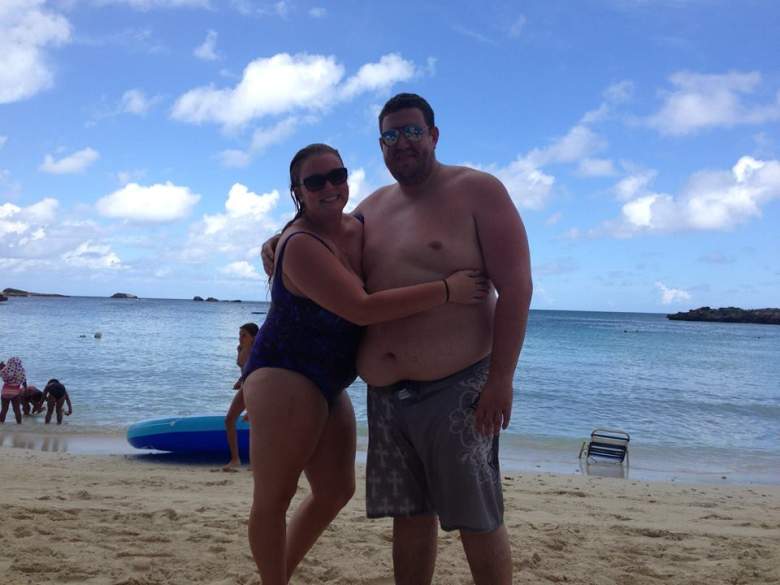 Inspired by their EWL transformation, Tiffany and Cain started The Myers Movement. Through their movement, they hope to inspire others with public speaking, personal coaching, and even special merchandise. Tiffany talked about the best way to go about getting fit, with NOLA.com, explaining that:

The struggle is real. Cain and I have always liked to go out with friends and party and all that. I take everything in moderation. That’s a huge lesson we learned this year. We don’t believe in completely shutting out certain things. When you’re losing weight it’s one thing, but when you’re maintaining you can enjoy yourself every now and again. You just have to know when to dial it back in and do everything in moderation. You don’t need to have three po-boys for lunch, you just have half of one. 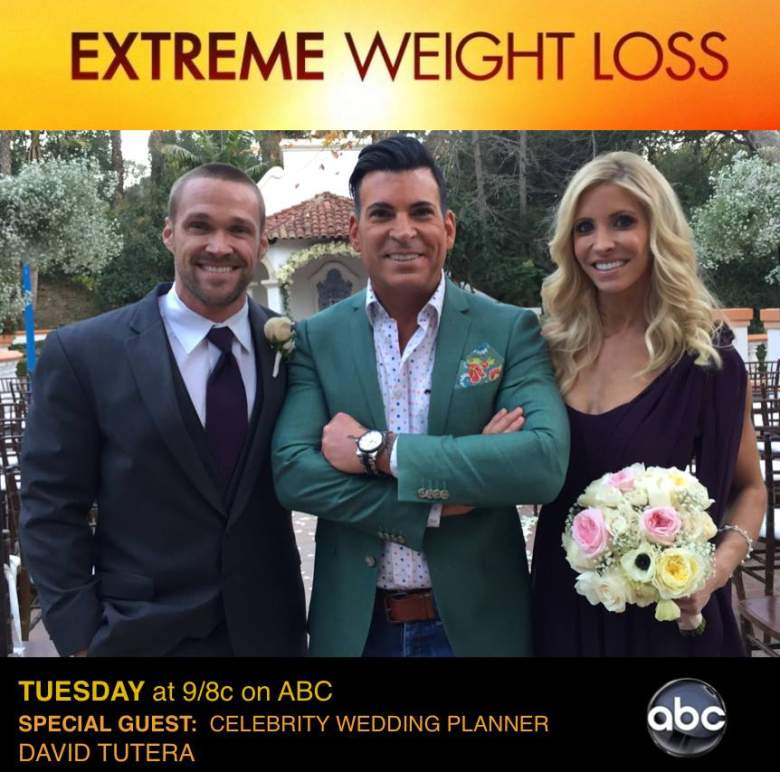