In tonight’s show, Galilea Montijo announced that Mexican actress, Dana Garcia, joins Me Pongo de Pie as a co-host. She will be reporting everything that happens behind the scenes on the show that airs on Univisión.

The popular singer Belinda opened the show singing “Contigo en la Distancia” and later sat next to Christian Castro to take her spot as one of the judges of the night. Also, La Adictiva band showed up to perform and as judges.

Now, the pressure is on for the families and coaches. Here we have what happened on tonight’s show: 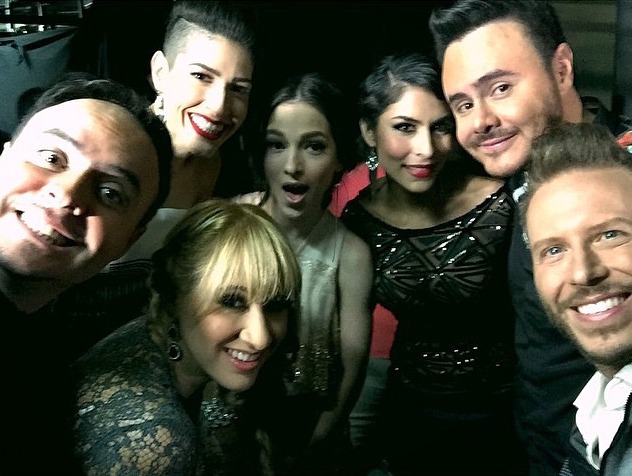 The first round started with everyone singing regional mexican music.

Belinda didn’t stand up because the ladies didn’t learn the lyrics and felt ofended. Therefore, she didn’t give either one the 25 points.

On the second round everyone sang ballads.

Max confessed that he has feelings for the coach on the other team, Maria Leon, and that he sees her beautiful coach, Paty Cantu, as a mother.

Suki Barraza, 42 years old (Ha-Ash)
“Ya te esperaba”
La Adictiva and Belinda stood up.
Ana Torroja was the only one who didn’t stand up for Suki.

Christian Castro said that he’s starting to see Franco Moro with admiration because of his voice and interpretation.

Max Cervantes felt the pressure of the competition. He almost decided not to sing in the final round but at the end decided to compete against the other families in the last round.

Family eliminated: The Monsivais Family was eliminated along with their coach, María León. 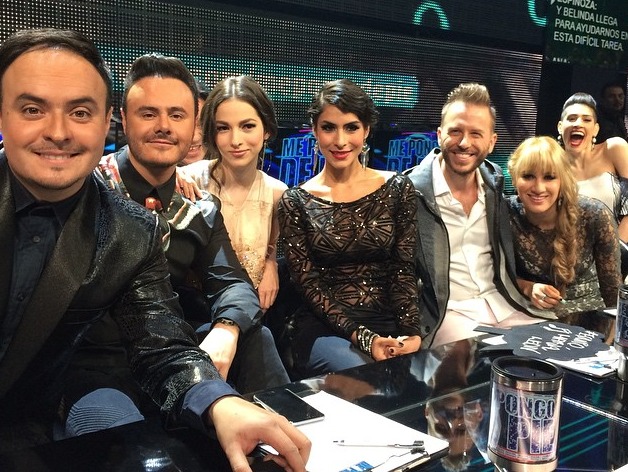 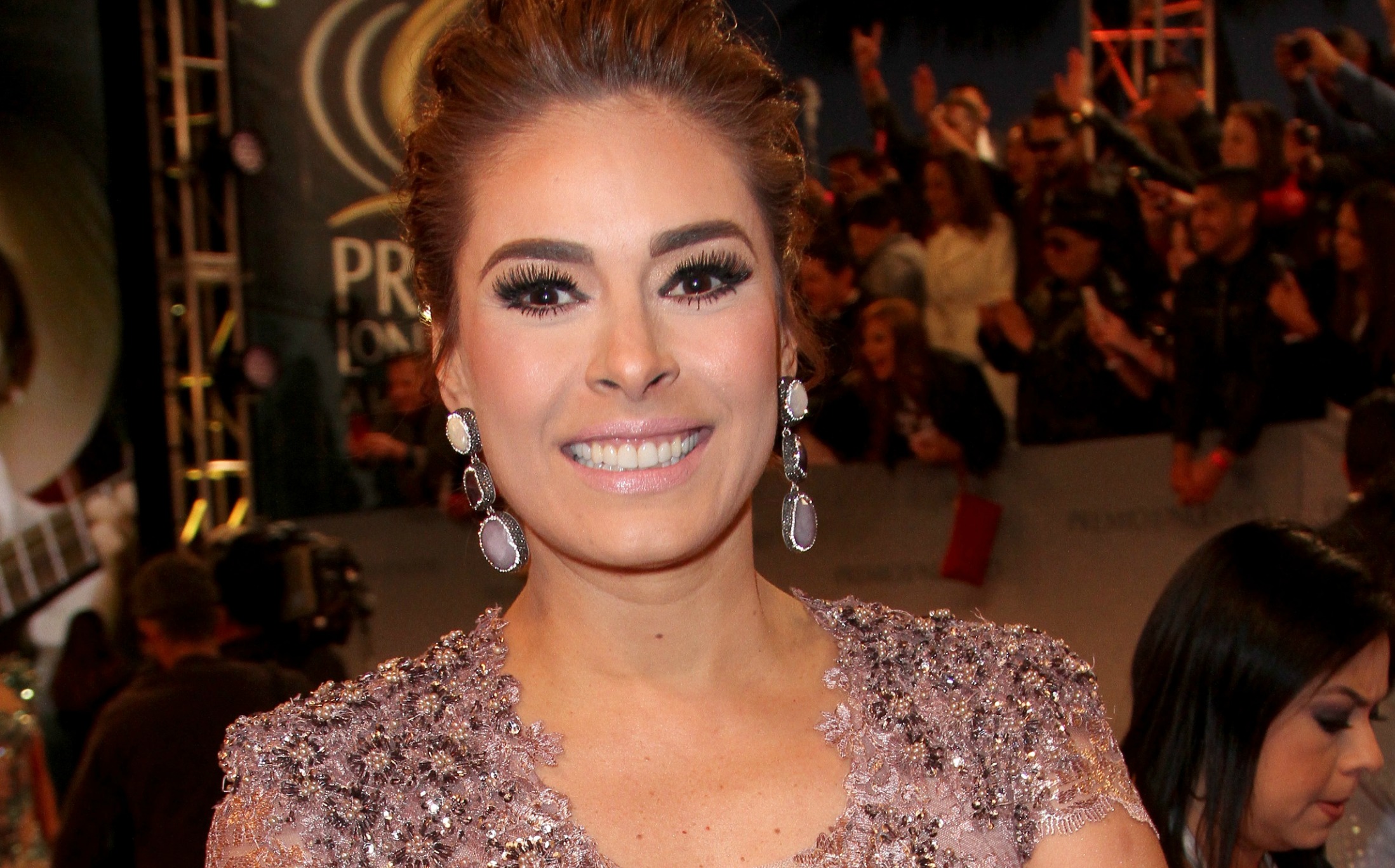