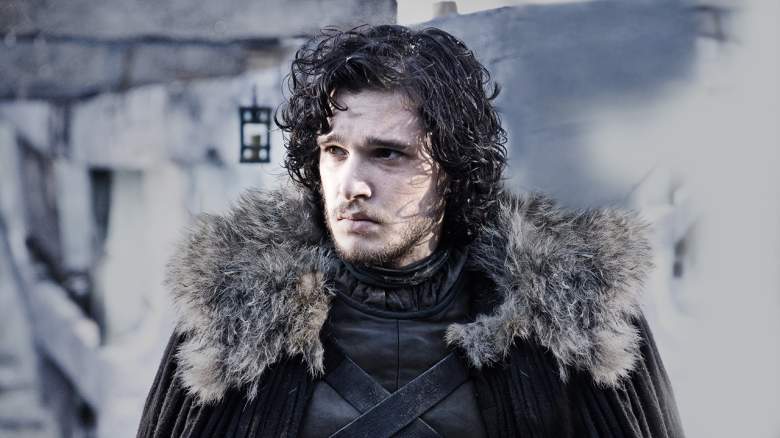 *This post contains Game of Thrones Season 5 finale spoilers, as well as potential spoilers from the novels*

A lot happened in last night’s episode, including Arya Stark getting her revenge and going blind, Stannis dying by the sword of Brienne, Cersei’s mortifying atonement, and Daenerys being stranded. But what we want to discuss in this post is the shocking “death” of Jon Snow, and why Jon Snow might not really be dead.

That’s right — Jon Snow isn’t really dead, at least according to some of the fan theories from the novels. It’s quite probable, in fact, that Jon Snow really doesn’t die. Here are the theories, but first, here is the Jon Snow death as described by the books (which we will be referencing):

“Jon fell to his knees. He found the dagger’s hilt and wrenched it free. In the cold night air the wound was smoking. ‘Ghost,’ he whispered. Pain washed over him.Stick them with the pointy end. When the third dagger took him between the shoulder blades, he gave a grunt and fell face-first into the snow. He never felt the fourth knife. Only the cold …”

Although it wouldn’t be well-received, it’s possible that Jon Snow survives the stabbing. At least, the way the novels made it sound, it was possible that Jon could’ve survived the stabbings. However, seeing it visually on screen, it doesn’t look as though HBO intends to go that route. Simply put, Jon Snow lost way too much blood, and there wasn’t a soul in Castle Black that cared for Jon Snow.

2. Jon Wargs Into His Direwolf 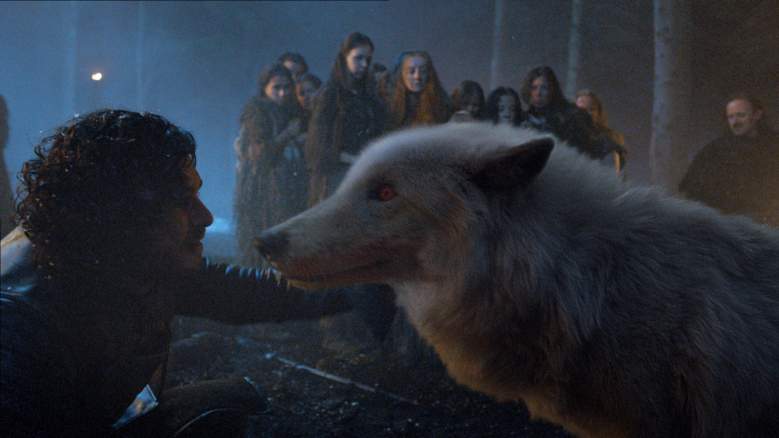 As you can see from the passage from A Dance With Dragons above, George R.R. Martin never actually says Jon Snow dies. In the novel, Jon calls out to Ghost as he is stabbed, and the theory goes that Jon Snow wargs into Ghost after the third stabbing, which is why he never felt the fourth knife. Things start to get a little weird with the rest of the theory, which claims that it’s possible for Jon’s soul to be resurrected back into Jon’s body. The fan theory believes that Melisandre will resurrect Jon’s body, since she is actually at the Wall now. Other fan theories believe that Bran and the Bloodraven could resurrect Snow, and another theory believes Lady Stoneheart could (although, the showmakers seem pretty adamant that they aren’t going to introduce her on the show).

3. Jon Will Be Reborn From Fire Because He’s a Targaryen. Sort of. 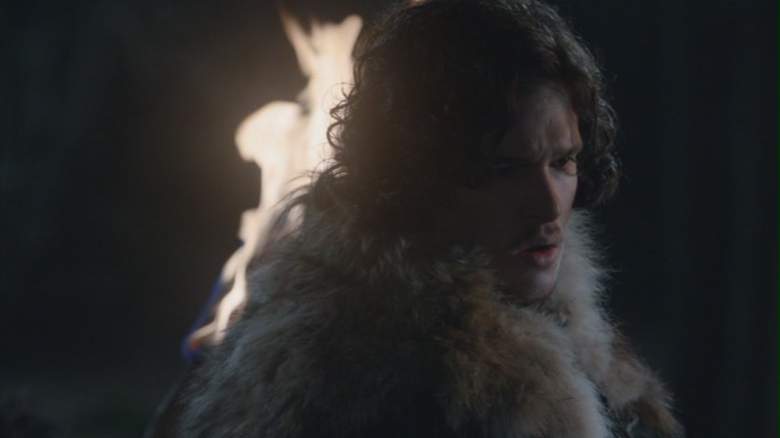 Another theory regarding Jon Snow is that he will be reborn from fire in the same way that Daenerys’ dragons were born. The theory goes that Jon’s true parents are Lyanna Stark and Rhaegar Targaryen, meaning Jon has some Targaryen blood running through his veins. Therefore, it’s possible that Jon could be reborn from fire when his body is burned at Castle Black. 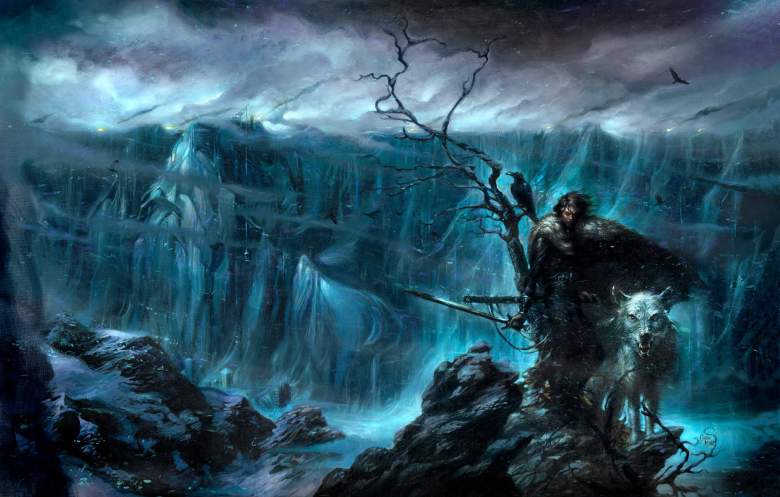 One of the stranger theories is that Jon Snow becomes a white walker and even possibly leads them. Since we were introduced to the Night’s King in “Hardhome” three weeks ago, fans have been suggesting that there’s some sort of significance between the stare down of Jon Snow and the Night’s King. After Jon Snow “died” last night, the effort in focusing on the white walkers and giving them such a prominent role would seem all for naught. The white walkers don’t seem as interesting without Jon Snow, so either Jon Snow returns alive via one of the above theories, or he joins the white walkers. Or, and this is quite unlikely, he’s really just dead.