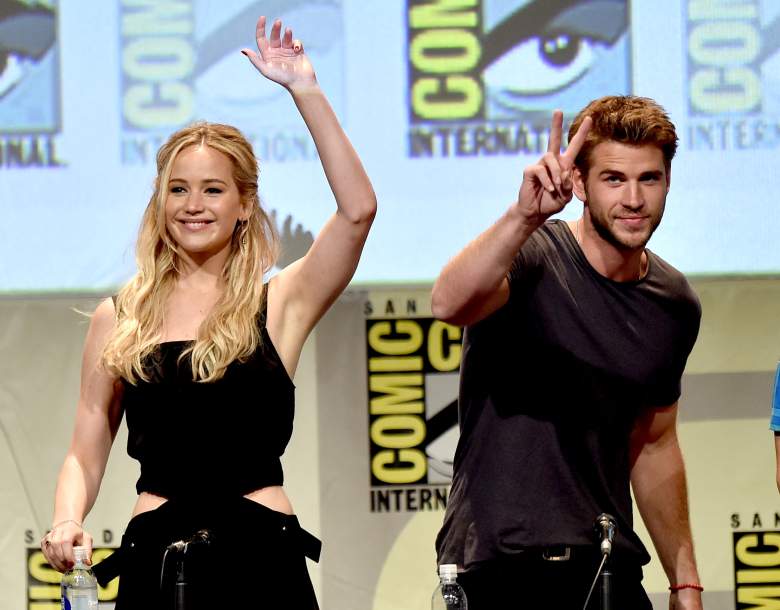 Get ready for the Mockingjay.

The cast and crew of The Hunger Games: Mockingjay- Part 2 were among the first to assemble at Comic-Con in San Diego this weekend and while it may be the last panel for the multi-film franchise, they certainly left on a high note. The group, which featured stars Jennifer Lawrence, Josh Hutcherson and Liam Hemsworth, helped debut a brand-new trailer, billed as “Message from District 13.” Check out the moment:

The movie is slated to hit theaters on November 20.

Read More
Jennifer Lawrence, San Diego Comic Con
Get ready for the final battle to save Panem. The Hunger Games released its most recent trailer fro Mockingjay Part 2 during the film's Comic-Con panel.