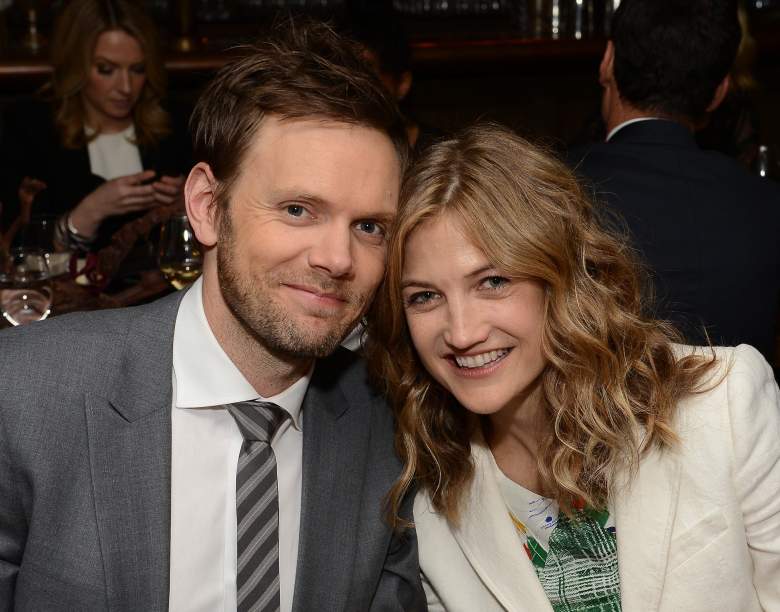 Sarah Williams is the wife of comedian, actor and show host Joel McHale. Read on for the details on their marriage, their family life and how they keep the sparks alive. 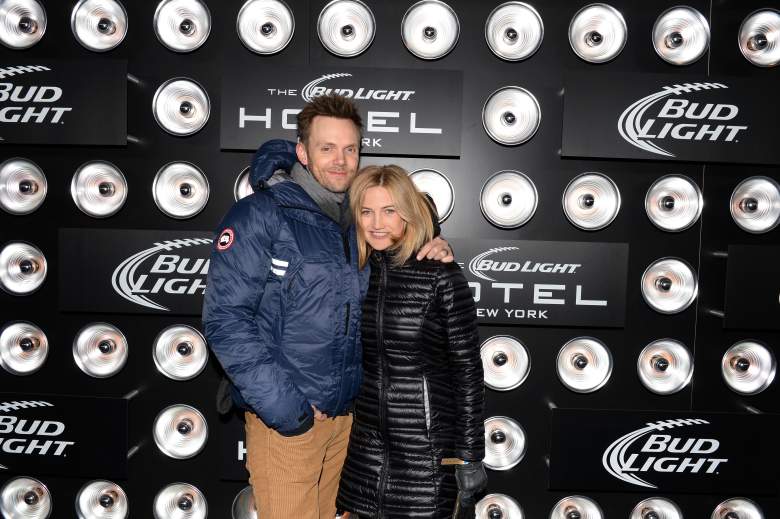 McHale met Williams after graduating from the University of Washington. He called a friend of hers and asked if he could ask her out on a date. McHale talked about it to Redbook Magazine and said:

She was like, “I’ll ask, but fat chance, buddy.” But my wife took the chance. I’m sure she was like, “There’s no one else around, so I might as well.”

The couple now lives together in the Hollywood Hills with their children.

2. Their Son Was Born With A Hole In His Heart 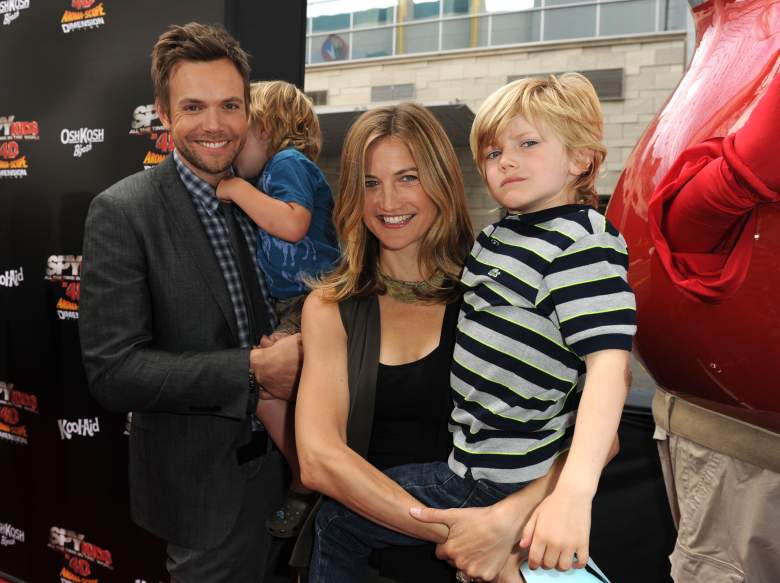 Williams and McHale have two sons – Edward (Eddie) and Isaac. Edward was born with a holes in his heart and had to have open-heart surgery as a newborn. McHale talked about the ordeal to WebMD, stating:

He was born with two large holes in his heart. It was horrific; we couldn’t believe it. But we just started dealing with it. There’s nothing else you can do but proceed. One thing that was so hard was seeing this other family whose little boy died, just as Eddie was doing so great. Throughout the ward, there were all these kids who’d just had surgery, who had gone through things that a kid should never have to go through. It was a dark tunnel, but we came out the other end. For other parents, it’s a tunnel that never ends.

McHale says you have to “dump your life into your child” and live for your children.

3. McHale Has Tricks To Keeping A Healthy Marriage 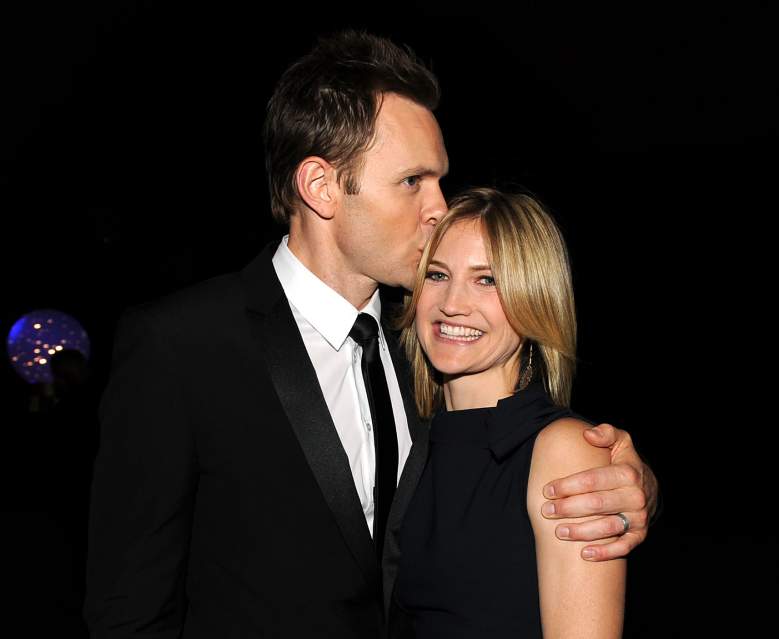 Joel McHale has a way of thinking that he says helps him to keep a healthy marriage. In an interview with WebMD, he explained:

You have to choose your spouse every day. Tell yourself that this is the person that I love and want to be with. It has to be something that you do consciously, then it becomes subconscious.

4. Sometimes Works Gets In The Way Of Sarah’s Home Life With McHale 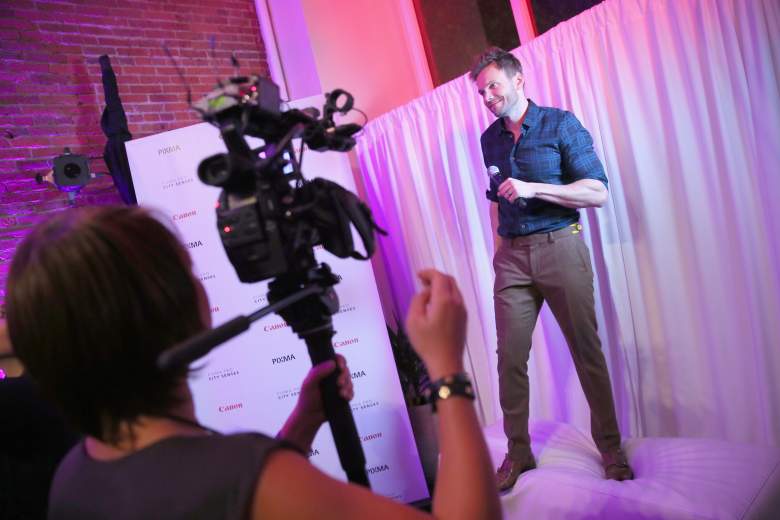 Sometimes it’s difficult to separate work from your home life and Joel McHale has the same issue, telling WebMD:

At home, I can become very distracted by work sometimes. I do need to get off the phone and put it down. But if something doesn’t go well at work, I’ll express it to the wife and the kids will notice.

This might explain why McHale decided to take a break from doing stand-up comedy back in 2011. He wanted to have a little more time for his wife and family. 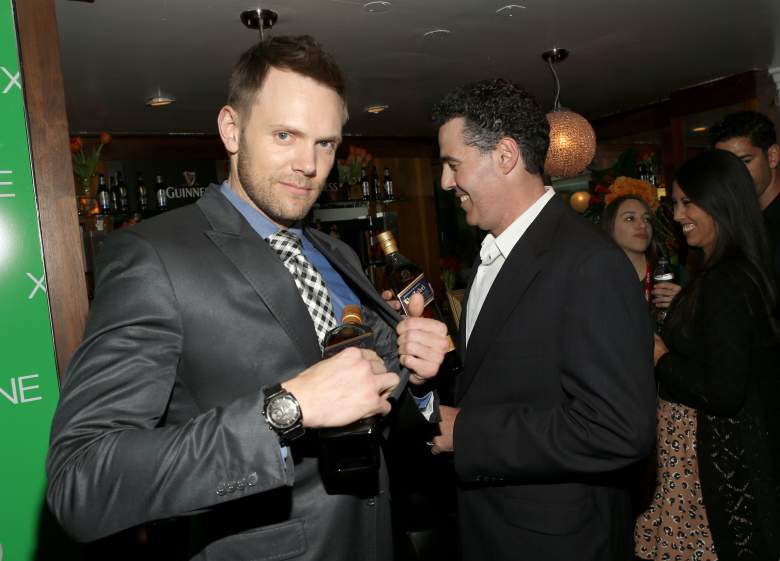 Being in a house with three boys can be tough for any woman, but McHale says his wife handles it like a pro and that her “eye rolls” can stop anyone in their tracks. He laughed to Redbook Magazine:

She still wants to be intimate with me. No, she just thinks of things I never do. If I were taking care of the kids, they’d be running around in potato sacks. People would ask, “Do your kids brush their teeth?” I’d be like, “Yeah, every year.” So she’s brilliant, and she’s beautiful. 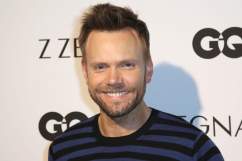