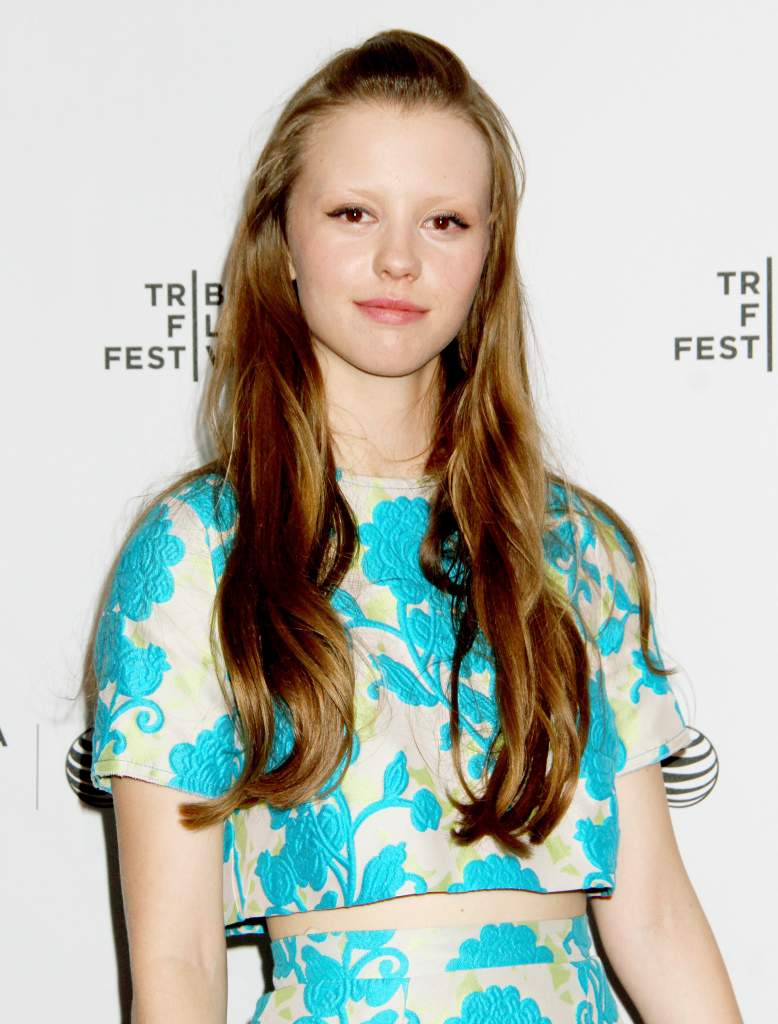 Shia LaBeouf is once again stirring the controversy pot after video of a recent argument with long-time girlfriend Mia Goth, 22, hit the internet on Monday afternoon.

The pair, who met while filming a movie in 2012, can be heard screaming at each other on the video, which was recorded outside of a German hotel. At one point LaBeouf, 29, says that he he had to leave or he “would have killed her.” This, of course, isn’t the first time LaBeouf has been involved in scandal, after years of less-than-normal appearances and performances.

Here’s what you need to know about Goth:

1. Goth & LaBeouf Were Recorded Yelling at Each Other in Germany This Weekend

After a long-line of recent scandals, LaBeouf added another one to the list when Entertainment Tonight released a video of the former Disney channel star arguing with Goth outside of a German hotel over the weekend. Goth is in Germany filming a horror movie.

The video, which was apparently filmed by locals, shows a very intoxicated LaBeouf fighting with Goth as he appears to be leaving for the airport. He can be heard on camera saying:

I don’t wanna touch you. I don’t wanna be aggressive. This is the kind of s**t that makes a person abusive. If I’d have stayed there, I would have killed her.

At one point during the argument LaBeouf is seen putting his hands up as Goth walks towards him. 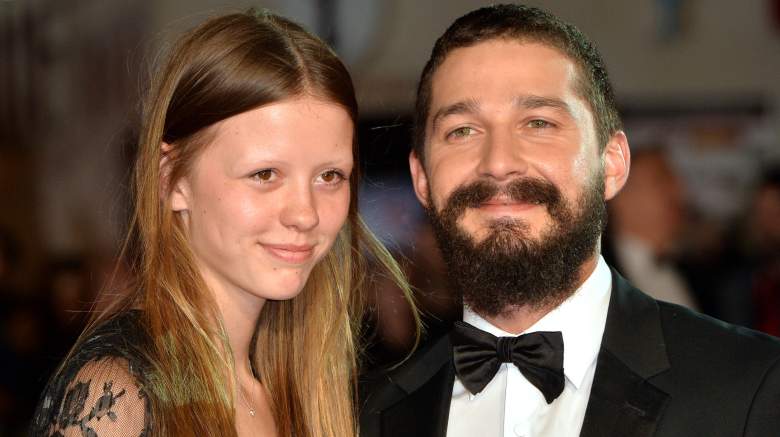 The long-time couple met while they were both filming the film Nymphomaniac in 2012. The film, directed by Lars Von Trier, was controversial in its own right, a two-part movie totaling over five hours, that chronicles the life of Joe, a sex addict played by Charlotte Gainsburg. Goth played Joe’s protege ‘P’ in the second installment of the series. 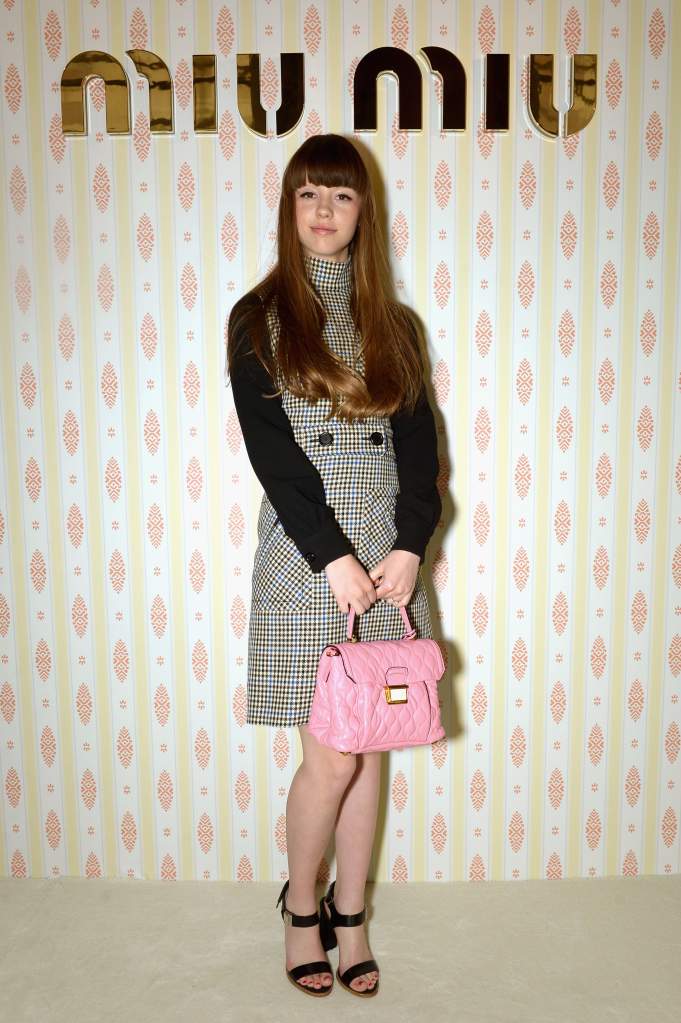 Rumors swirled that Goth and LaBeouf were engaged after the actress was spotted wearing a diamond ring on her left hand in 2013.

Although the couple had regularly been spotted together, and weren’t overly shy about packing on the PDA, neither party responded to requests for comment at the time and, eventually, the rumors faded into obscurity.

4. Goth Was Discovered by Stylist Gemma Booth When She Was 15 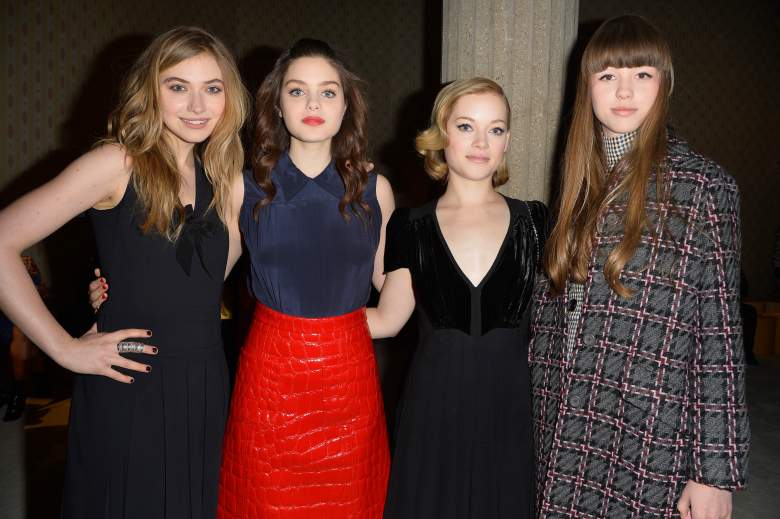 Goth got her career start when she was just 15 years old and stylist/photographer Gemma Booth spotted her a music festival in Victoria Park, London. Booth eventually brought Goth to Storm Modeling Agency where she signed her first contract with the group.

For the next few years, Goth worked primarily in print media, modeling for a handful of magazines, including a Prada spread in I-D Magazine.

In 2013, following her role in Nymphomaniac, Goth took on a small role as Sophie in the TV series The Tunnel and has also appeared in a handful of short film photo shoots for Vogue.

5. She Grew Up in London 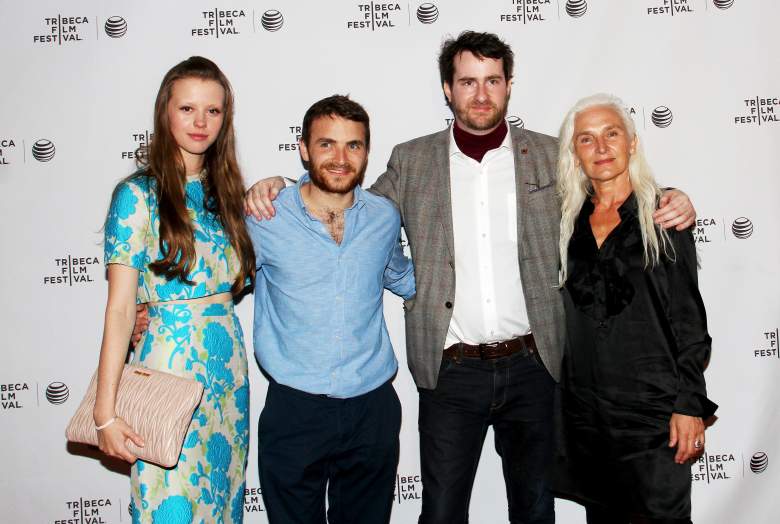 Goth grew up in London but spent plenty of time traveling throughout her childhood. Her mother was born in Brazil and her father was born in Canada and the Goth family did a good amount of commuting before Mia broke into the modeling business as a teenager.

Now, Goth splits most of her time between London and Los Angeles.