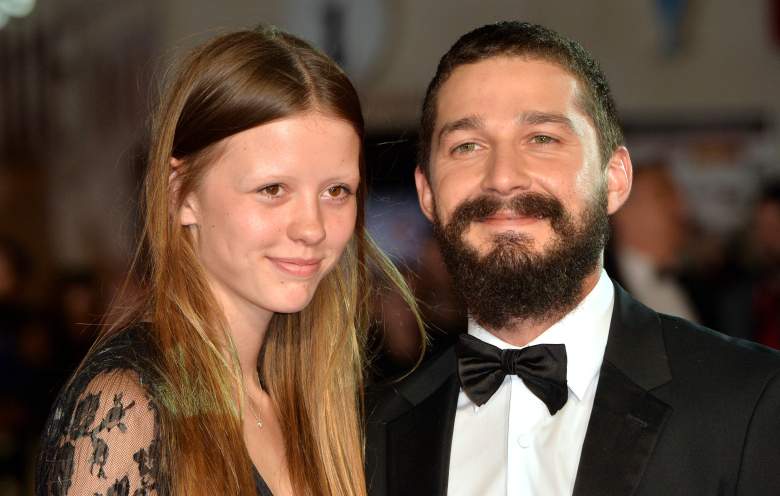 Entertainment Tonight has released a video of the former Disney Channel star embroiled in a heated argument with his girlfriend, Mia Goth, outside of their hotel room in Germany and the clip does not do LaBeouf any favors. Check out the full video:

The pair are seen screaming at each other after exiting a taxi together and a clearly intoxicated LaBeouf can be heard saying he doesn’t want to “hit a woman” before adding “if I’d have stayed there, I would have killed her.” The video was, apparently, recorded by German locals and one witness even told local media that he helped break up the fight between the couple.

This isn’t LaBeouf’s first run-in with controversy. He wore a paper bag over his head, with the phrase “I’m not famous anymore,” emblazoned on it, to the premier of the film Nyphomaniac and earlier this year appeared in a Vimeo called “#INTRODUCTIONS” where he yelled at the camera for several minutes. 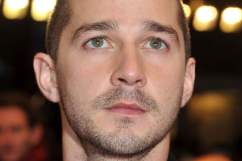