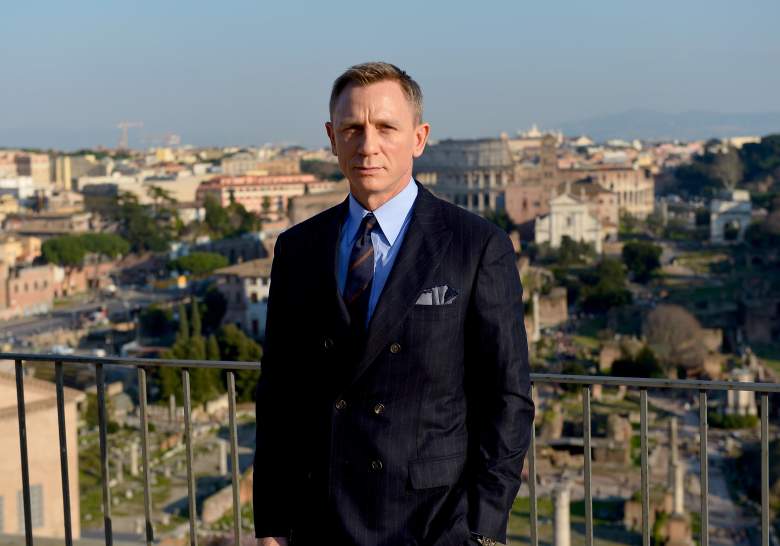 “It was me, James, the author of all your pain.”

The newest trailer for Sam Mendes’s Spectre was released on Wednesday, and with it comes a fury of new spy fueled speculation. In it we see Bond, played by Daniel Craig, traipsing through Mexico City, weaving in sports cars through snow covered roads, and facing off against a new conglomerate terrorist organization called SPECTRE (the Special Executive for Counter-Intelligence, Terrorism, Revenge and Extortion), headed up by the terrifically terrifying Franz Oberhauser (Christoph Waltz), a character who seems to be eerily similar to another Bond baddie, Ernst Stavro Blofeld. Blofeld is one of the most recognizable and sinister of 007’s foes, first appearing in 1963’s, From Russia With Love.

See the full trailer below.