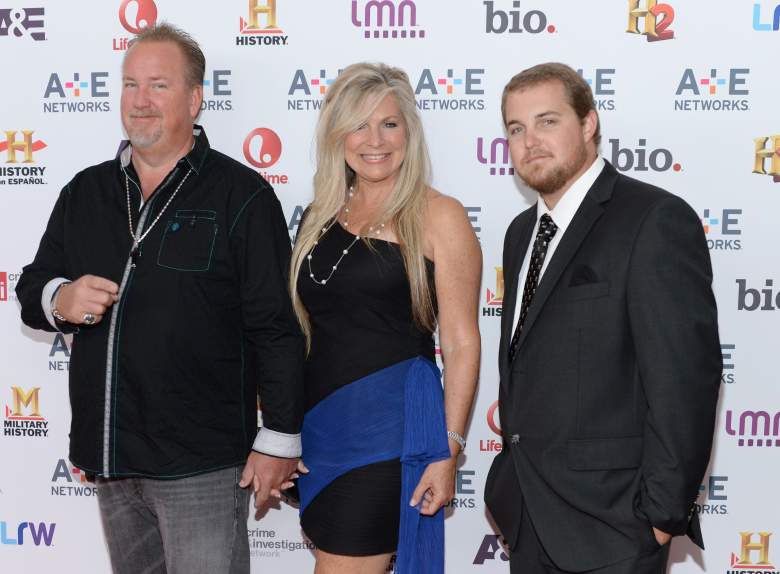 On TV, they call Darrell Sheets “The Gambler,” the one willing to risk disappointment for a potentially enormous pay day. But while that strategy works in the world of Storage Wars, there’s one thing that Sheets isn’t willing to gamble on; his family.

The California native prides himself on his relationship with his family, including his auction-partner son and fiance, and regularly relies on their know-how to help him find success on the job. Here’s what you need to know about Sheets and his family:

1. Sheet’s Son, Brandon, Frequently Works the Auction Circuit With Him

Although he got into the storage locker business on his own, Sheets has recently found a new partner in his son, Brandon. The two have frequently joined forces on the hit reality TV series and worked together to find one of the biggest payouts in Storage Wars history in 2012.

The two found a locker filled with original art by frank Guttierez with an estimated overall value of approximately $300,000. The find help cement Brandon’s determination to follow in his father’s bidding footsteps, saying, “I’ve seen my family’s life change from just one locker. I’m life-committed to this now.” 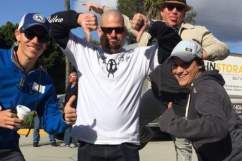 2. Brandon Earned His GED While Learning the Family Business

Focused on extending the Sheets family legacy of success on the auction circuit, Brandon left school, earning his GED, to focus his energy on learning the “family business.” Of course, with a father who regularly goes by the nickname “the gambler,” learning that business is sometimes easier said than done.

It’s a tough game to get into, more senior guys will try to run you out of the business if they don’t like you. They’ll trick you into spending all your money on things that just won’t sell.

Still Brandon is finding his footing and, more often than not, Darrell has found himself relying on his son’s knowledge of what would or wouldn’t sell to help determine which lockers to bid on.

3. Sheets Met His Fiance, Kimber, While Driving in California

Well, they call him “the gambler” for a reason. Sheets isn’t afraid of taking big risks on Storage Wars and it stands to reason that he’d be more than willing to take big risks in life as well, including the more romantic side of things.

Sheets was driving on the 55 and 91 interchange in California in 2012 when he spotted Kimber in the lane next to him. According to the OC Register, the two exchanged glances and he followed her for several miles, writing his number on a piece paper pushed against the car window. It worked. She called, they talked for hours and the rest is romance history.

A year later Sheets moved from San Diego to Huntington Beach to be with Kimber. 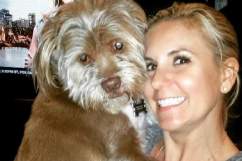 4. Kimber Works as a Real Estate Agent in Orange County

Sheets may be one of the most dominant bidders on the Storage Wars circuit but his other romantic half isn’t doing too bad either. In fact, she’s one of the most successful realtors in Orange County.

A native of Southern California, Kimber has used her in-depth knowledge of the Beach Cities to build a realty empire of sorts, turning to real estate after owning and operating a construction company with her mother during the 1980’s and 1990’s. According to her site’s bio:

Kimber’s energy and enthusiasm are contagious. She has a “tell it like it is” approach that keeps her clients well informed. Her experience and hard work have paved the road for her continued success. She is a problem solver by nature; her keen mind is always looking for a better way to serve her clients. If you plan to invest in the coastal communities of Southern California, Kimber is a key resource.

In addition to running her own real estate business, Kimber has also joined professional forces with Sheets recently, helping to build his website and run his 4,300-square foot warehouse.

5. Sheets & Kimber Have Four Grandchildren Together

In addition to Brandon, Sheets also has one other biological child and Kimber also has two children of her own from another relationship. Sheets described his family on his website recently, writing:

I love my family. Kimber, is the love of my life, and is my biggest supporter of this unique business that I’m in. I have two kids, Kimber has two kids, and between us we have four beautiful grandchildren that I love being around.

When Sheets isn’t surrounded by family or finding treasures in storage lockers, the California native can be found out on his boat or playing the drums and the guitar. 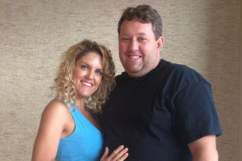