Bear Grylls is back in the wilderness and his bringing another celebrity with him. This time it’s actor Michael B. Jordan. No, not that Michael Jordan. This is the Michael B. Jordan who just starred as the Human Torch in the brand-new reboot of The Fantastic Four.

Jordan is set to join the famed survivalist in Wales for a brand-new episode of Running Wild With Bear Grylls. Unfortunately, this time around he won’t be able to use any super powers.

Here’s what you need to know about the actor, his family and the reason behind that very famous name:

1. Jordan Grew Up in Newark, New Jersey & Started as a Model

Although he was born on the west coast, Jordan and his family moved to Newark, New Jersey when he was young and attended the Newark Arts High School, where his mother worked. Originally, Jordan had not planned on going into acting and actually started his career as a model. He did work for local companies and also appeared in ads for Modell’s sporting goods and Toys “R” Us.

2. He Still Owns An Apartment in Austin, Texas – Where ‘Friday Night Lights’ Was Filmed 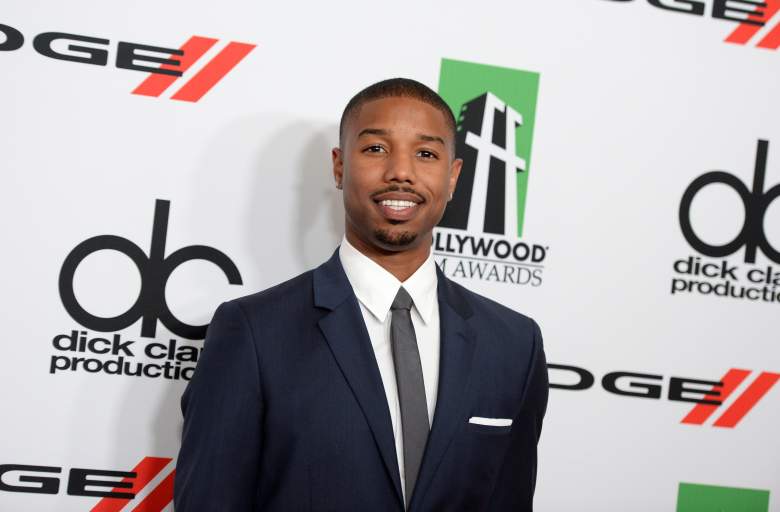 Jordan got his first acting stints in the late 1990’s, appearing on episodes of Cosby and The Sopranos. In 2002, he gained attention playing Wallace in the first season of HBO’s hit The Wire. Then, in 2003, he joined the cast of All My Children, playing Reggie Montgomery, a troubled teenager on the popular soap opera.

Jordan filmed the soap while still attending high school and the then-teenager commuted between Manhattan sound studios to school and basketball games. He was released from his contract in June 2006 due to lack of airtime.

In 2009, Jordan joined the cast of Friday Night Lights as quarterback Vince Howard. He played the football player for two seasons before the show ended in 2011 and still has an apartment in Austin, Texas, where the show was filmed.

After the end of Friday Night Lights, Jordan turned his attention to films and broke into the Hollywood scnee in 2012, appearing in the George Lucas-produced movie Red Tails. He followed up as one of the leads in Chronicle, a film about three teenage boys who develop superpowers. Then, came Fruitvale Station and the critical acclaim started to come.

As Oscar, Jordan at moments gives off vibes of a very young Denzel Washington in the way he combines gentleness and toughness; he effortlessly draws the viewer in toward him. A shrewd script and career-launching performances drive a tragic modern story that carries heavy social weight.

Jordan received early Academy Award buzz for his role as a young African-American man killed on a subway platform and while he didn’t win the Oscar, he did pick up several honors for his performance. 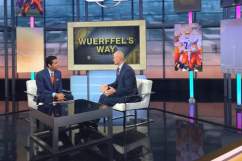 4. He Is Not Related to That Michael Jordan

Jordan’s dad is not the basketball-playing Michael Jordan. It’s Michael A. Jordan. (Instagram)

Jordan’s father also shares a name with the greatest basketball player of all time and the actor has said that, sometimes, it isn’t always easy to live with that moniker. He told Jimmy Kimmel, “He didn’t realize what he was going to put me through the first 26 years of my life.”

Although his father shares a name with the NBA all-star, he’s not exactly a basketball player. He worked as a caterer while Jordan was growing up. It was the youngest Jordan who was the basketball player. While going to high school in Newark, Jordan, the actor, was a standout player on the court, averaging a double double as a senior.

5. Jordan is Reportedly In Talks for a ‘Blood Brothers’ Adaption 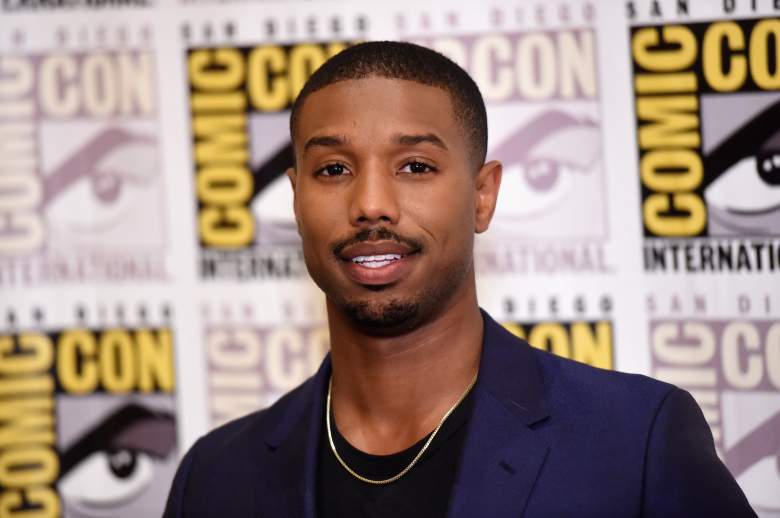 Jordan is rumored to be in talks for a second-straight comic book movie adaption. (Getty)

Jordan isn’t quite ready to give up on the comic book world yet.

According to The Tracking Board, the actor, who recently starred in the less-than-well-received Fantastic Four reboot, is in talks to take one of the two leads in Blood Brothers for MGM. The film is based off the comic-book of the same title about a pair of vampires Tree, the role Jordan is reportedly up for, and Nick. The two have been friends for more than a thousand years and have all kinds of historical-based adventures.

As a rift start to forms between the two vampires, a villain appears, as they are apt to do, and threatens the world with apocalypse. Naturally the heroes are forced to stay together and save the world. MGM has tried to produce this film several times with several screenwriters trying to adapt the comic. It seems that the studio is looking to make it official though and is moving towards hiring a director and casting.

Read More
5 Fast Facts, Bear Grylls, Michael B. Jordan, NBC, TV
The Human Torch takes vs. the great outdoors? The actor, who recently appeared in the new Fantastic Four film, is set for a brand-new adventure.