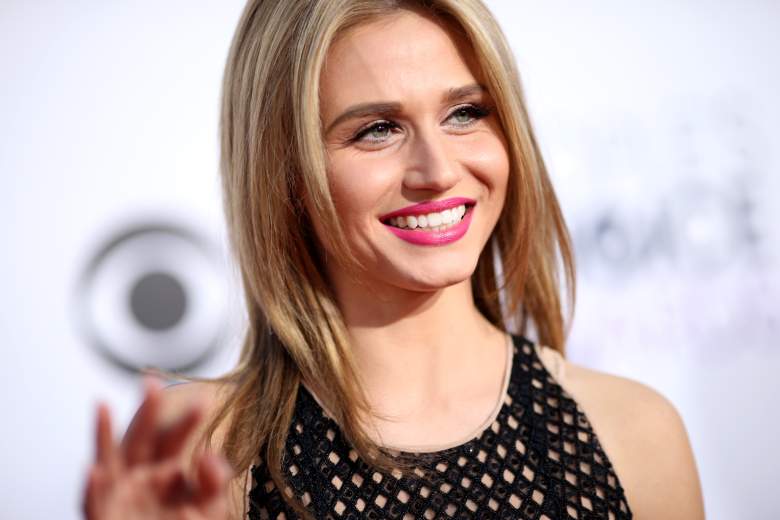 Amy Raudenfeld is MTV dramedy Faking It‘s resident lesbian, and is played by 24-year-old Uzbek-American actress Rita Volk. Volk says she loves the support the show has gotten, especially from the LGBT community.

1. She Is From Uzbekistan 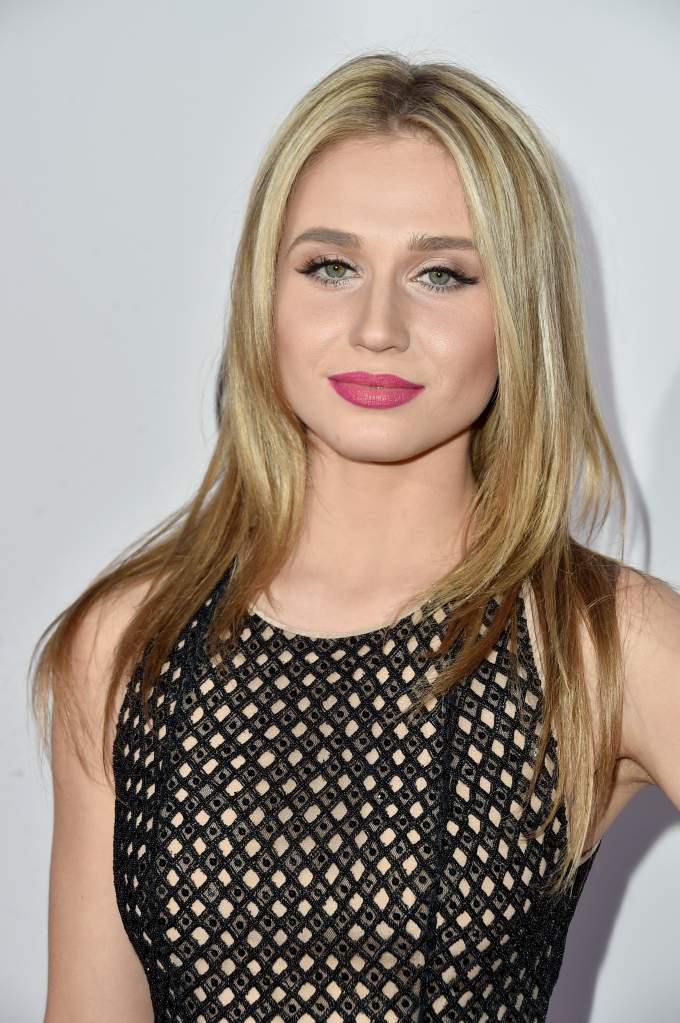 Volk’s family moved to America when she was 6. (Getty)

Volk (whose full name is Margarita Volkovinskaya) was born in Tashkent, Uzbekistan. She and her family lived there until she was 6 years old, when they moved to San Francisco. Volk was approached by a modeling scout and discovered her love of acting through being in local commercials.

She can also speak Russian fluently.

2. She Identifies With Her Character Amy

The character Amy Raudenfeld is a sweet introvert who loves donuts and her best friend. Volk says she’s not entirely unlike Amy, and spoke with No White Noise about their similarities:

But I think the big things are that she really values the people around her, and she doesn’t have a large group of friends. She’s kind of the person who has a few and they’re there and they’ll always be there. She’s protective and she’s real and she’s honest. I like to be that way, too. I never really felt comfortable being in large groups and feeling like I had to make small talk. That’s just not how I was wired, I guess. So I really found comfort in that in her, and I think she really knows what’s important. I think there’s a maturity to her that goes a little above her years, and I think I can relate to that, too. 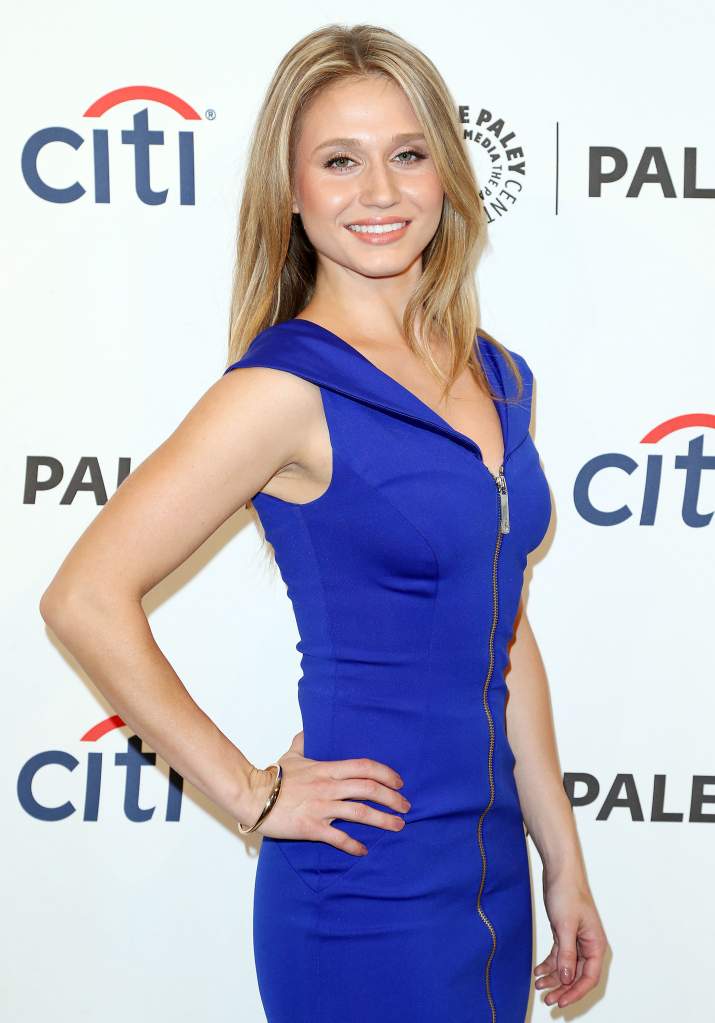 Though Volk plays an LGBT character, she is straight. (Getty)

Volk’s character Amy definitely likes girls – she realizes she is in love with Amy and goes on to date other girl characters on the show. However, Volk has said on numerous occasions that she herself is straight.

Said Volk to SheWired of playing a character in the LGBT community,

I feel like I’ve been accepted into this group that I never thought I would be a part of. It is a responsibility because there are so many things that Amy is going through that I can’t relate to, and when people see you in certain character, of course they associate that with you and they think that’s who you are and that’s what your experiences have been. 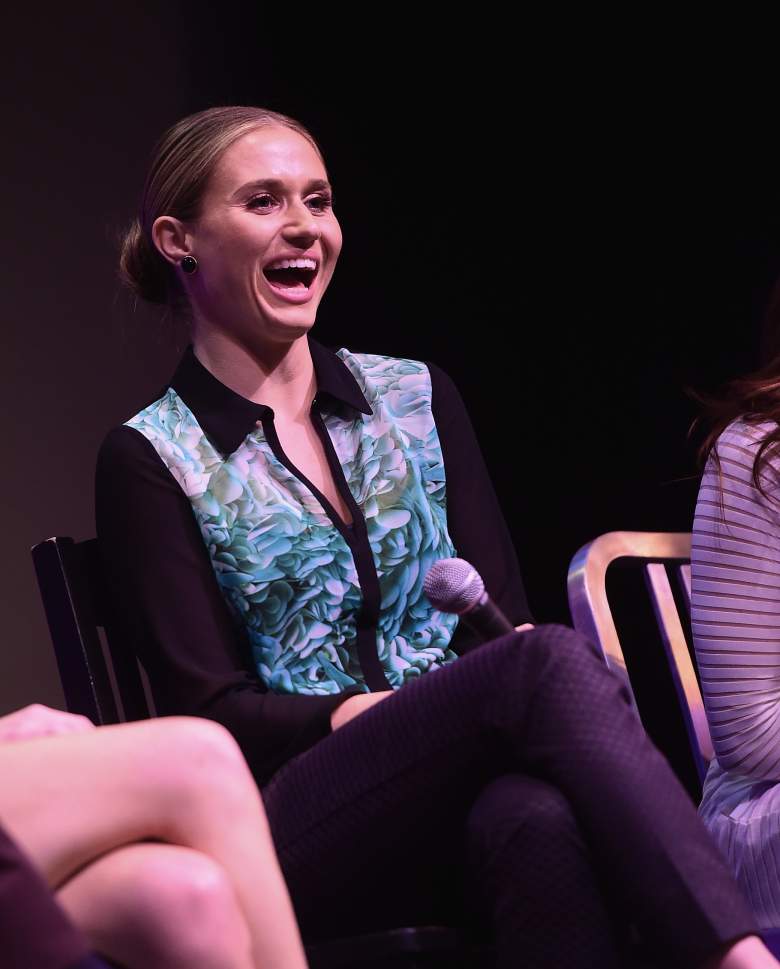 Volk graduated from Duke with a degree in psychology and pre-med. (Getty)

After attending Lowell High School in San Francisco, Volk attended Duke University, one of the country’s most prestigious colleges. While at Duke, she joined Inside Joke, the school’s sketch comedy troupe. This led her to smaller parts outside of school.

Volk graduated in 2013 with a degree in psychology and pre-med.

5. She Loves Hearing From LGBT Faking It Fans 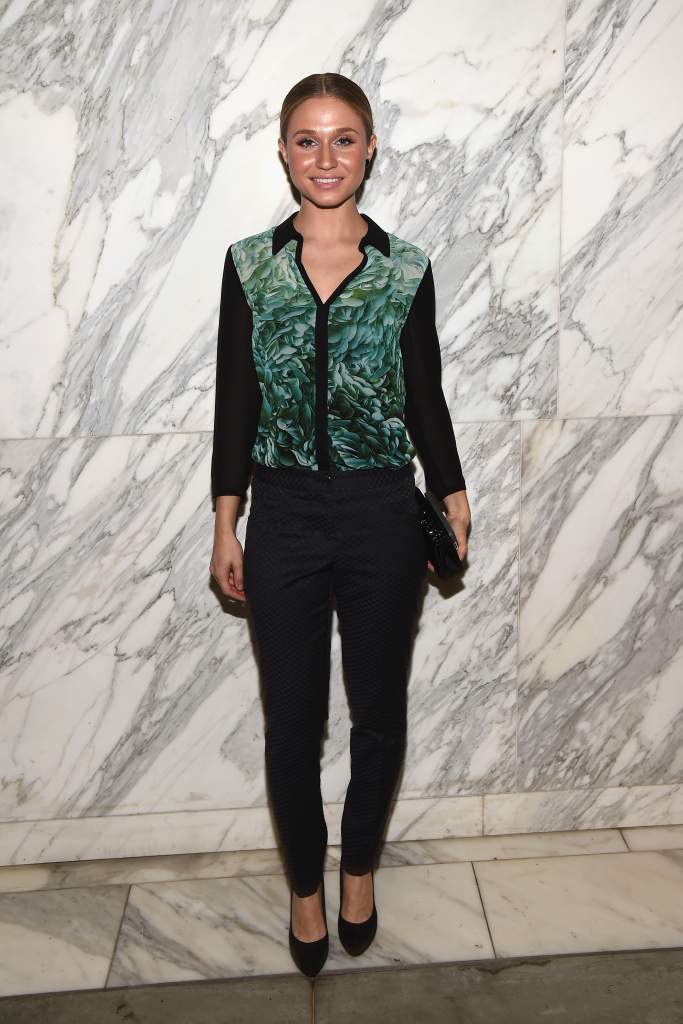 Among her other Faking It co-stars, Volk receives letters and messages from LGBT fans of the show. (Getty)

Since Faking It deals mostly with LGBT+ storylines, it’s no surprise that the show’s fans are a big part of that demographic. Most of the actors have spoken about receiving inspiring letters from fans who came out to their friends or family through the show, or found a character to identify with.

Volk recounted an experience with a fan in Entertainment Weekly,

I got a letter from a fan through Twitter, and she basically said that she has been bullied ever since she was very young in middle school, and she came out not too long ago, and it was a really beautiful, heartfelt letter. And it made me cry because she got really emotional over it and basically said she’s in love with the show, and it’s her happy place, and it helped her get through this really, really difficult self-discovery process that she’s going through.