Joseph Gordon-Levitt and his wife, Tasha McCauley, are brand-new parents. The couple, reportedly, welcomed their first son earlier this month and, for perhaps the first time in their relationship, the spotlight is shining.

The couple tied the knot late last year but have managed to stay out of the Hollywood gossip, uninterested in the ups and downs of celebrity. Instead, they’ve focused on their respective careers and McCauley’s in particular is fascinating. Here’s what you need to know about the under-the-radar McCauley and the impressive work she’s done:

1. McCauley Gave Birth to the Couple’s First Child in Mid-August 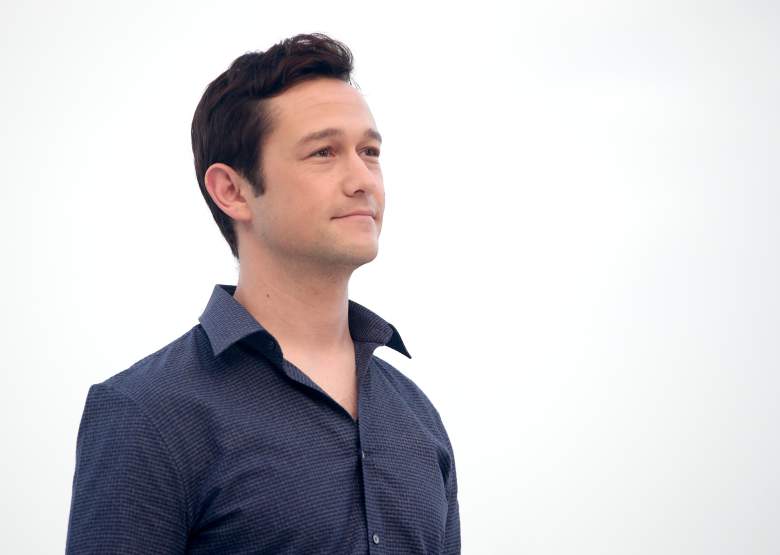 According to a report by Us Weekly, McCauley and Joseph Gordon-Levitt welcomed their first child over the weekend of August 15. The pair had not made any other official statement regarding the birth or even McCauley’s pregnancy but the two are reportedly excited at the prospect of their growing family.

The Us Weekly report continues, citing an “insider” who tells the magazine:

Everyone’s happy and healthy. It’s a really healthy and normal relationship. You can tell he adores her. She’s beautiful and smart. Really one of those full package girls.

McCauley has generally stayed out of the spotlight. While her husband has added to his Hollywood resume with roles in Snowden and Inception, McCauley hasn’t even tweeted anything since August 6 – a retweet of a Tesla invention. 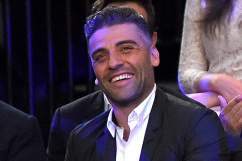 2. She is a Robotic Scientist & Taught at Singularity University

McCauley appeared on the Cisco panel discussing the future of robotics earlier this year. (Twitter)

McCauley is much more than simply the other half of a relationship with a Hollywood star. In fact, she might actually be more impressive than her husband.

McCauley is a successful robotics scientist and is the co-founder of a company called Fellow Robots, which is based at a NASA research facility in San Francisco. The company makes robots that are used in retail, transportation and personal assistance, blending the line between sci-fi and reality to create robotic assistants in the real world.

That isn’t all. When she isn’t busy designing robots, McCauley is teaching others how to build their own. She’s taught robotics and artificial intelligence classes at Singularity University in California. 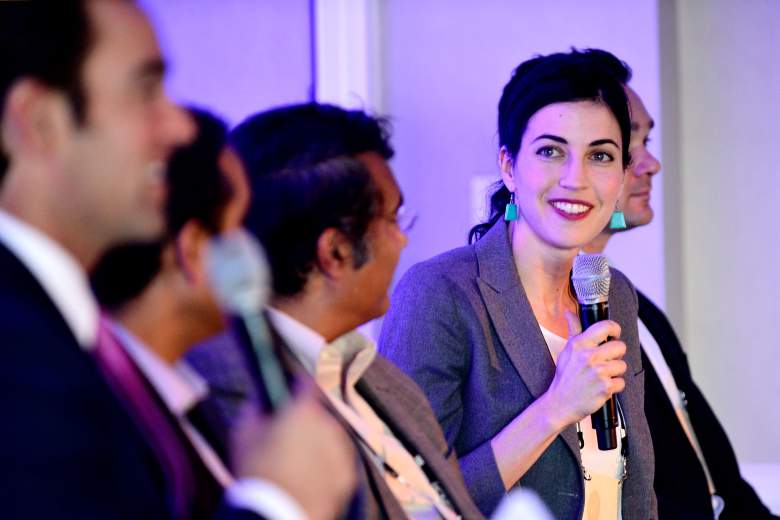 I have a girlfriend but I tend not to really like to talk about it in public. The girl that I’m with, she really doesn’t want to be a part of that.

After nearly a year of dating, McCauley and Gordon-Levitt made it official, tying the knot in an intimate ceremony at their home on December 20, 2014. The entire event, as per usual for the pair, was incredibly quiet and reports of the wedding didn’t make the tabloid rounds until weeks later. 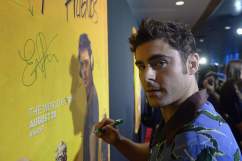 4. She Attended Both Bard College & USC

McCauley has worked for her professional success and it all started with her academic goals. She’s spent plenty of time in the classroom through the years and McCauley’s resume is, once again, impressive there as well.

She earned her B.A. from Bard College as well as a graduate certificate in robotics from Singularity University before obtaining an International Business Education and Research MBA from the University of Southern California in 2013. McCauley explained her learning approach in an interview with the Chicago Toy and Game Group, saying:

I’m the sum of many inputs, mostly arts and sciences, which can make for some surprising collisions. I’m a skeptic and an optimist. I guess I should clarify that by skeptically, I don’t mean cynically. Both are Greek in origin. Cynical, in early English, denoted fault-finding, while skeptical means ‘to consider or examine’. I’m skeptical because I love pushing limits in order to understand how things really work. And I’m optimistic because, so far in my life, the unknown has revealed many wonderful possibilities.

As if that weren’t enough, McCauley is also fluent in English, Spanish and Arabic and has traveled to both Antarctica and Cuba.

5. McCauley Has Worked With HATCH

In addition to her own personal work, McCauley has also worked with HATCH to help create the future of robotics. HATCH, according to its website, “is a network, movement, and a series of experiences designed to catalyze CREATIVITY to HATCH a better world.”

HATCH meets annually for an invite-only thee and a half day summit for leaders from around the world to examine the future of science and technology in the world.