Instead of eating brains, George R. R. Martin may be eating the years of his fans’ lives as they wait for a book that keeps getting delayed, over and over. Martin (often referred to as GRRM) has a starring cameo appearance on Syfy’s TV series Z Nation. Some fans are wondering if this move is another procrastination tactic to delay finishing the latest book in his A Song of Ice and Fire series, The Winds of Winter. The previous novel was published in 2011, and Martin has joked before that he might write a “medieval series” that he never intended on finishing. Warning: there are a few minor spoilers for Z Nation in this article.

George R. R. Martin Appears As a Zombie Version of Himself

George R.R. Martin to publish next book as one of the undead http://t.co/phFlt2JJyt pic.twitter.com/F6y2fHpysV

In his Z Nation cameo, Martin appears as a zombie version of himself, attending a book signing. He’s signing copies of his books and even tries to eat one of his books. He’ll appear in episode eight of Z Nation. The second season begins on Friday, September 11. He’s one of a number of “celebrity zombies” in the episode, EW reported.

In his cameo, zombie Martin is signing copies of his book “A Promise of Spring.” This is a play on the expected title of book seven in the series, A Song of Ice And Fire, which is “A Dream of Spring.” Martin has hinted since that the series might not end on book seven, however. The TV series, Game of Thrones, has already caught up with the book series and will break new ground when the show starts again in 2016. 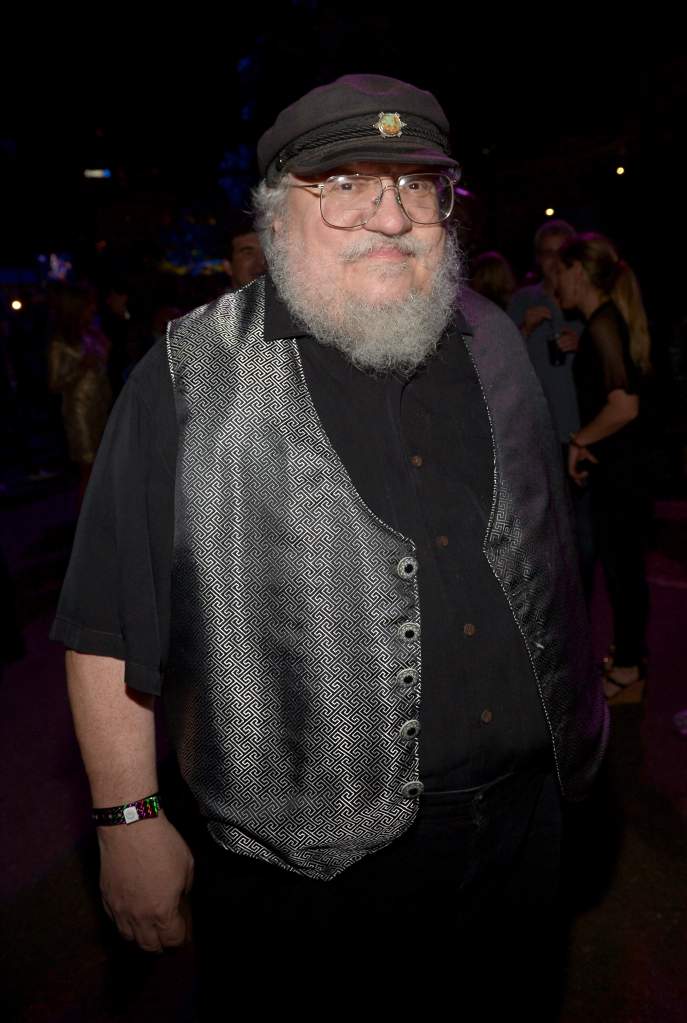 George R. R. Martin never works on his books unless he’s at home for a long block of time. (Getty)

Fans are worried whenever they see a cameo appearance by Martin because he’s admitted that he only works on his books when he’s at home. According to WinterIsComing.net, Martin has been writing professionally since 1971 and knows his limitations. He doesn’t write when he travels or when he’s in hotels, on airplanes, or on trains. He only works when he’s at home and has a big block of uninterrupted time. 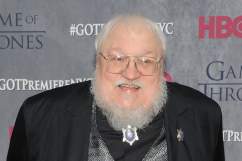 WATCH: Is GRRM Conspiring to Never Finish Game of Thrones?

Fans Aren’t Sure What to Think 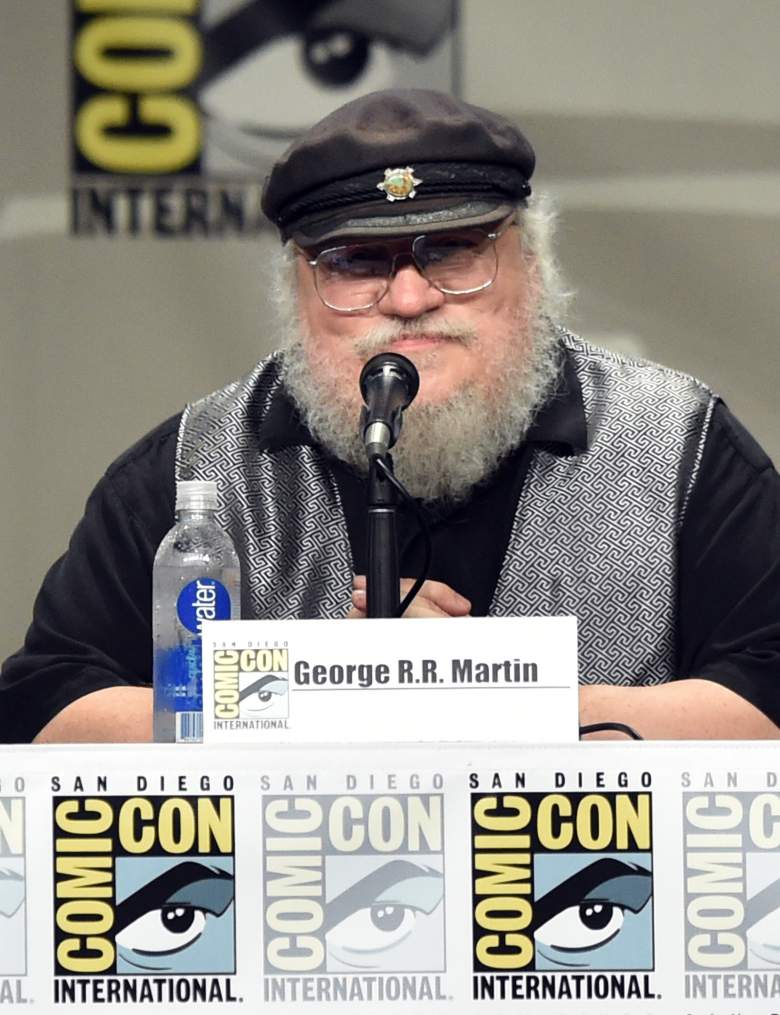 George R. R. Martin often attends photo shoots, cameos, and other events to promote Game of Thrones. But some fans worry this is why his book has so many delays. (Getty)

Since the newest book has been highly anticipated since the last one was published in 2011, fans aren’t sure what to think about Martin’s frequent appearances and travels. Some just think the whole thing is funny and they might tune in to Z Nation just to see his appearance. Others are worried that this might mean he’s not taking the whole thing seriously enough. Martin joked about the filming that he would finish the series no matter what, even if he had to do so as a zombie. What do you think? 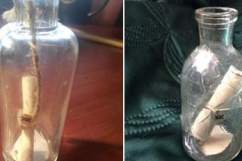 Read More
Breaking News, Entertainment, Television
In the latest George R. R. Martin procrastination watch, we find out he has a cameo in Z Nation, where he pretends to finish the Game of Thrones series.