Rosie O’Donnell & Tatum O’Neal are, reportedly, in a relationship together after the two were spotted together in NYC. (Getty)

Rosie O’Donnell and Tatum O’Neal are in love. Allegedly.

According to a report by The Daily Mail, the two have been dating for nearly two months and, despite keeping their blossoming romance under wraps, are very serious about their future together.O’Donnell’s camp denied the reports to TMZ.

Here’s what you need to know about the relationship as well as O’Donnell’s and O’Neal’s past romantic ties:

The pair stepped out together when they both attended the August premiere of the new hit musical Hamilton on Broadway.

According to a report by Page Six, O’Donnell and O’Neal were later spotted at Da Silvano restaurant in New York City. A witness said the former TV host “looked great, happy and relaxed,” sharing a meal and a bottle of red wine with O’Neal.

The pair have also started retweeting each other’s posts on social media. O’Donnell even retweeted O’Neal’s Harper’s Bazaar interview, which detailed her interest in women:

2. The Two Have Reportedly Been Dating for Two Months 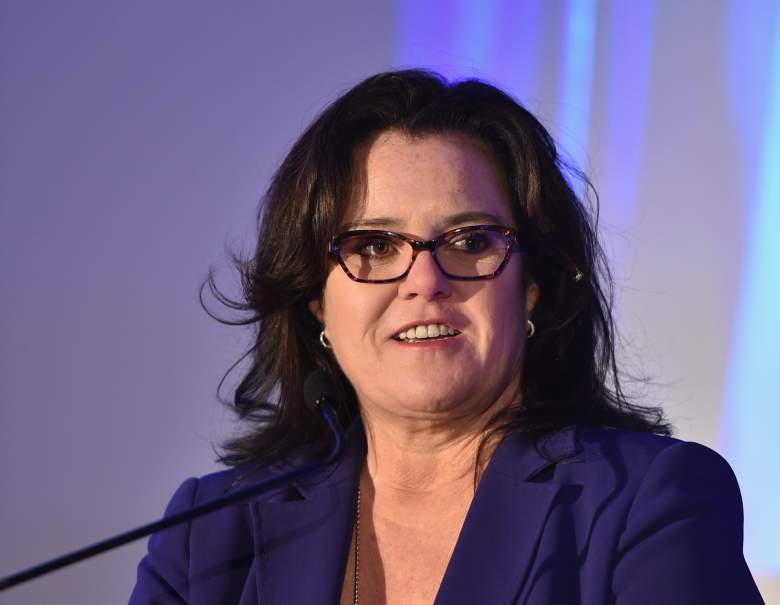 According to reports O’Donnell and O’Neal have been spending plenty of time together over the past two months, including time in upstate New York. (Getty)

The Daily Mail reported that a source close to O’Neal claims that she and O’Donnell have been dating for nearly two months and that the Oscar-winner regularly spends time at the former talk show host’s home.

“Tatum has spent some time at Rosie’s compound over the past month,” the source added. ‘She went back to LA but will fly east again in the next few days.” O’Donnell lives in the upscale Hudson River village of Nyack, New York while O’Neal regularly splits her time between the costs.

O’Donnell’s representative denied the report however, saying that the two were friends after originally meeting in Chicago several years ago when they were both working on separate shows on the OWN TV network.

3. O’Neal Announced She Was Attracted to Women in May 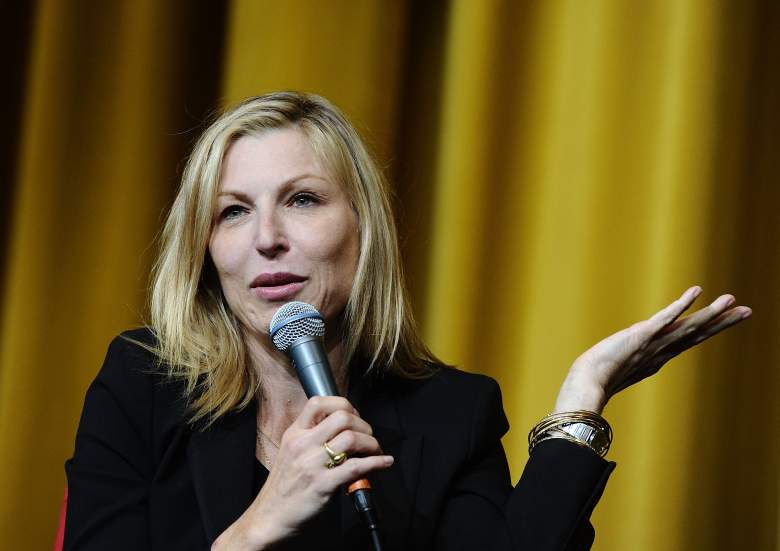 O’Neal told People magazine in May that she had not been interested in dating men for years and was seeking a relationship with a woman. (Getty)

O’Neal made headlines earlier this year when she announced that she was “dating mostly women” in an interview with People magazine in May. She told the magazine:

Women are the most amazing creatures on Earth. They’re gentle and also more intelligent than the men that I’ve met recently. I don’t have a steady right now, but I look forward to it.

The actress expanded on her new outlook on life in a piece she wrote in the September issue of Harper’s Bazaar. She said that she hadn’t dated a man for two and a half years and that she was no longer attracted to men at all. O’Neal said that she was in a hair salon when she first discovered she wanted to pursue her interest in women, noticing several of the assistants that worked there. “I said: ‘I want to go on a date with her!'” 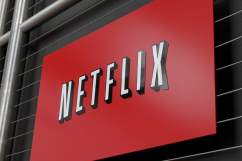 What Shows & Movies Are Coming to Netflix in September? 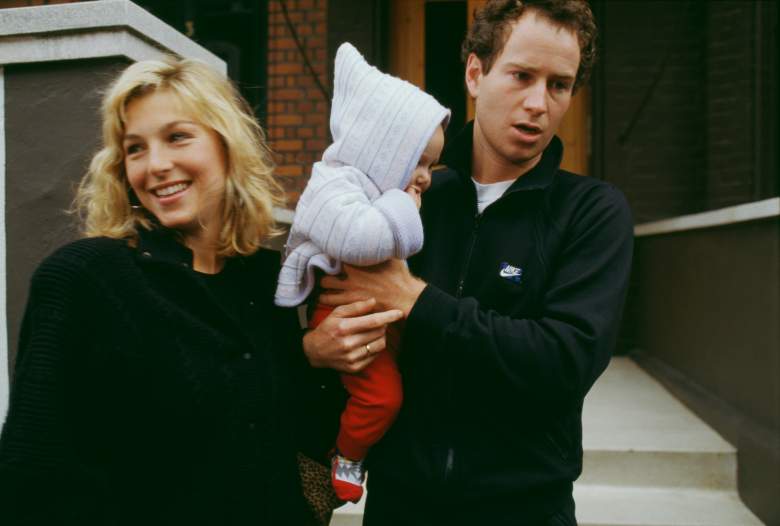 Tatum O’Neal and John McEnroe were married for eight years but it was the years afterwards that attracted headlines and sparked drama. (Getty)

Before announcing that she was dating women this year, O’Neal had been married to tennis champ John McEnroe. The pair have three grown children together and were married for eight years.

It was not an easy marriage and it was an even less easy divorce. The pair split in 1992, officially divorcing in 1994, and the years that followed included claims of he-said-she-said, accusations of drug use and an all-out battle for custody of their children.

5. O’Donnell Has Been Married Twice Before 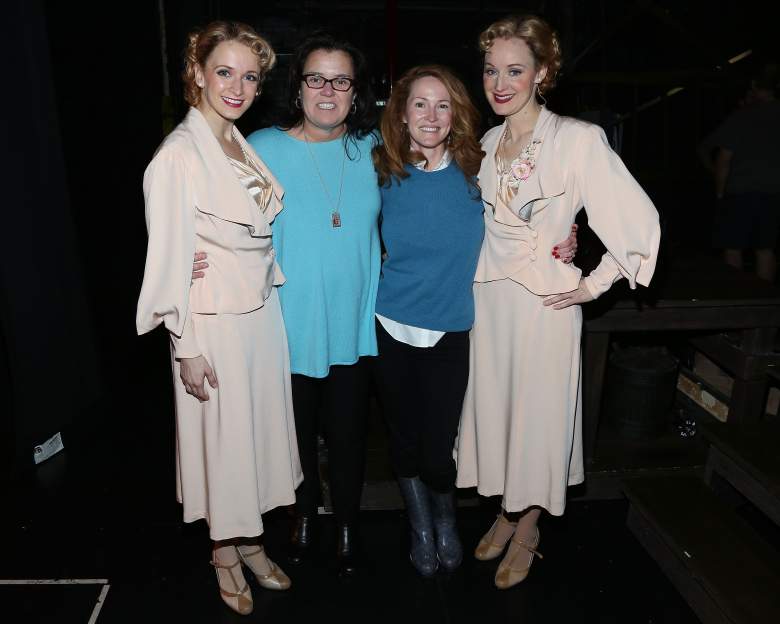 O’Donnell and her second wife Michelle Rounds attended the revival of “Side Show” on Broadway at the St James Theater last year, just months before splitting up. (Getty)

O’Donnell has been married twice since she came out as a lesbian in 2002. Her first marriage to Kelli Carpenter lasted for three years and she married Michelle Rounds in 2012 before their breakup in November 2014.

O’Donnell’s family has been at the center of media headlines after her daughter Chelsea went missing on August 11. Chelsea was ultimately found hiding in the attic of a convicted heroin dealer’s home. She said she met him on the social media app Tinder.

Chelsea had been adopted by O’Donnell and her ex-wife Kelli Carpenter. In March, a woman claiming to be Chelsea’s biological mother said that she had been coerced into putting her daughter up for adoption. 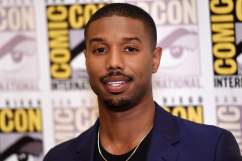 Read More
5 Fast Facts, Breaking News, Rosie Odonnell
According to reports the two have been dating for two months but have been keeping their blossoming romance under wraps.