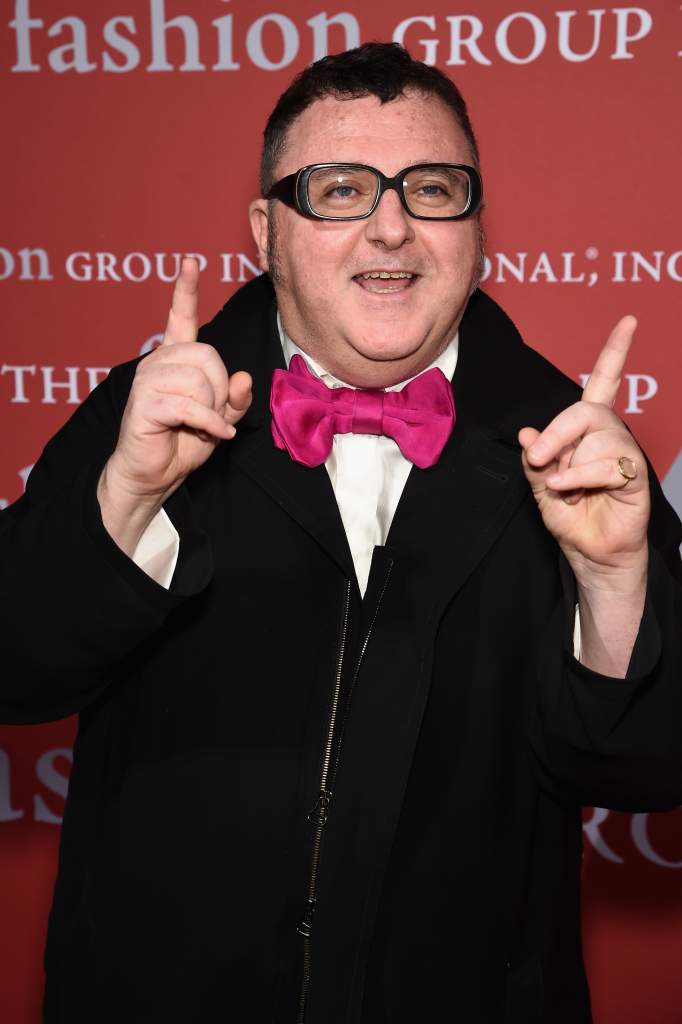 Alber Elbaz attends The FGI 32nd Annual Night Of Stars. Today it was announced that the famous designer is leaving Lanvin after 14 years. (Getty )

Alber Elbaz, creative director of French luxury fashion company Lanvin, will be stepping down from his position.

After over a decade of work with this company Elbaz is leaving due to disagreements with the owner and CEO of the company. The decision for Elbaz to leave was made by the majority’s shareholder and confirmed by Elbaz, according to reports. 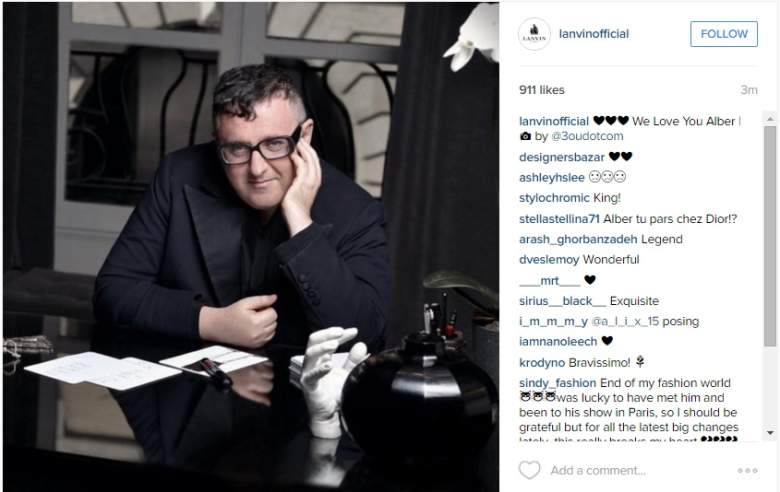 Lanvin posted an image of Alber Elbaz saying, “We love you Alber.” (Instagram)

1. Elbaz Has Been With Lanvin For 14 Years and Has Said he Would Never Leave 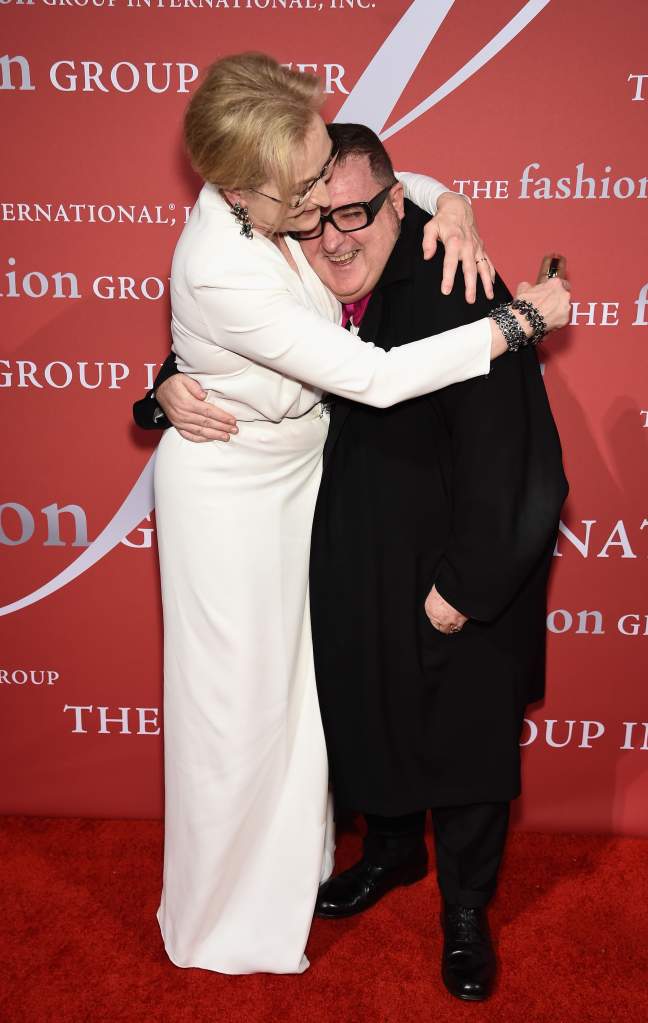 Meryl Streep presents Alber Elbaz with the Superstar Award at the Fashion Group International Night of the Stars. He gave a touching speech that reveals his frustration with the fashion world. (Getty)

Elbaz is credited with bringing new life to Lanvin in 2001 after their period of decline and has said several times that he would never leave the company. He is known for his,”technical skill and innate sense of what women want to wear,” according to New York Magazine.

Elbaz expressed his gratitude for the company and all the people he has worked with in a statementtoday:

I wish to express my gratitude and warm thoughts to all those who have worked with me passionately on the revival of Lanvin over the last 14 years; express my affection to all my wonderful colleagues in the Lanvin ateliers who accompanied me, and who enriched and supported my work. Together, we have met the creative challenge presented by Lanvin and have restored its radiance and have returned it to its rightful position among France’s absolute luxury fashion houses.

When Meryl Streep presented Elbaz with the Superstar Award at Fashion Group International Night of Stars event just last week, he expressded his frustrations with the fashion world.

And we designers, we started as couturiers, with dreams, with intuition, with feeling, we thought, What do women want? What do women need? What can I do for a woman to make her life better and easier? How can I make a woman more beautiful? That is what we used to do. Then we became “creative directors,” so have to create, but mostly direct. And now we have to become image-makers, creating a buzz, making sure that it looks good in the pictures. The screen has to scream, baby. That’s the rule. And loudness is the new thing. Loudness is the new cool, and not only in fashion, you know….And I’m not against technology; I’m embracing technology. I love newness. I respect smart design. I love smart people. I love most good people; people with heart. I believe that the biggest change in fashion will come because of technology and with technology. But the real evolution — not revolution — will happen when tradition and know-how, and human touch, and beauty, and newness, and technology, will become one.​

2. Elbaz Had Disagreements With the CEO and Owner of Lanvin 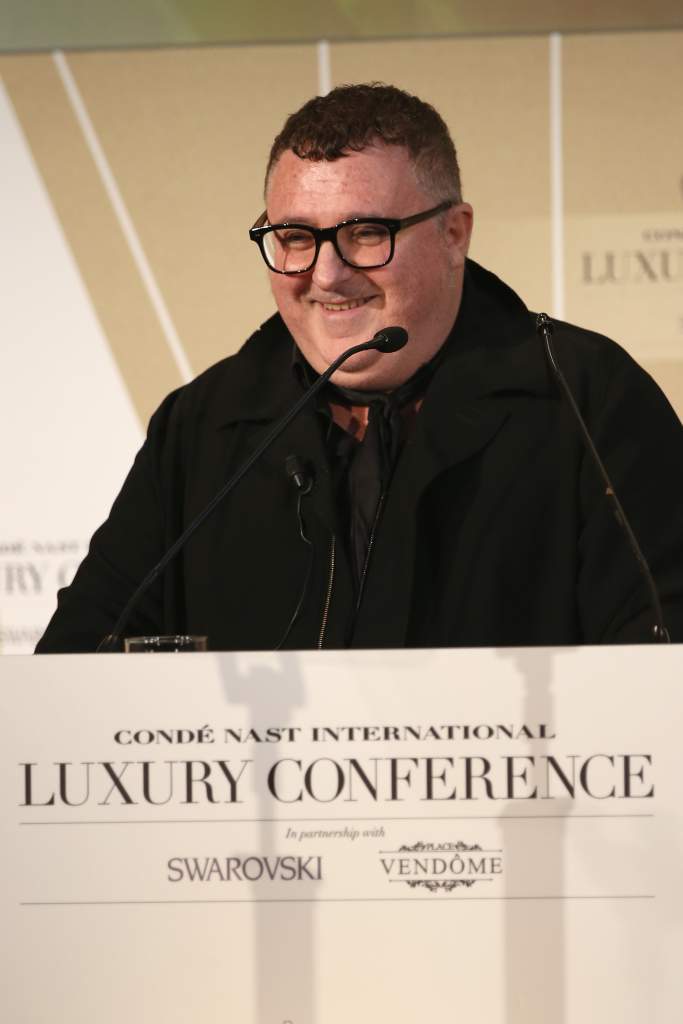 Alber Elbaz attends the Conde’ Nast International Luxury Conference in Florence, Italy. He expressed his gratitude about leaving Lanvin today but may have a new venture in Dior. (Getty)

He emptied his office on Tuesday and when colleagues were notified of his leaving on Wednesday, many were in tears and demanded an explaination for the company’s future plans.

They were also told they will have to complete the collection without him.

3. This News Comes Just Days After Raf Simons Announced He is Leaving Dior 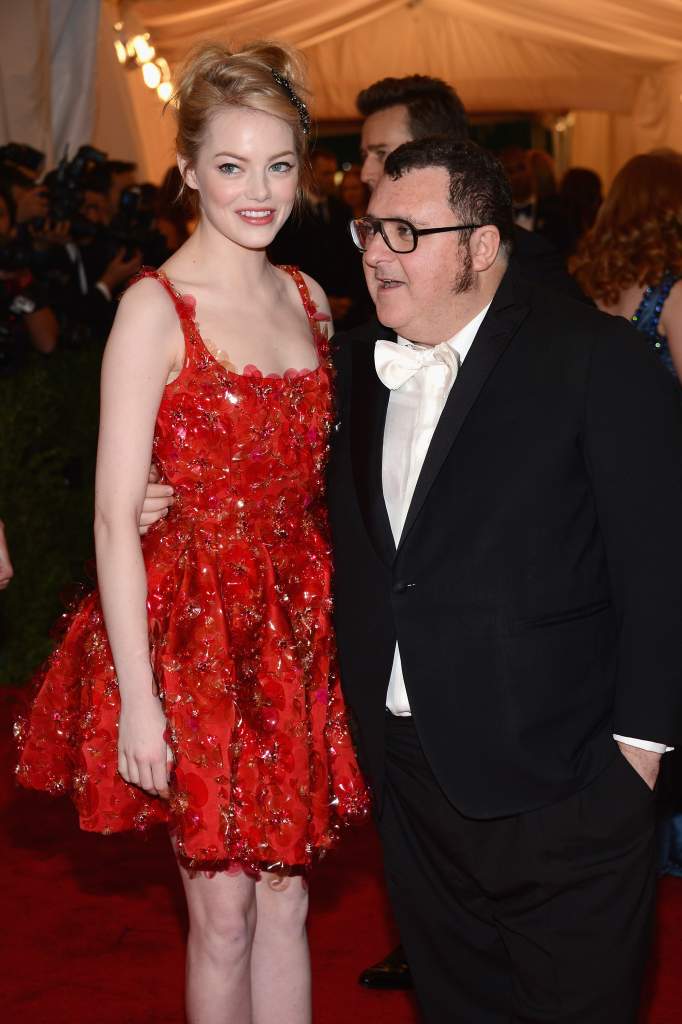 Emma Stone and Alber Elbaz attend the “Schiaparelli And Prada: Impossible Conversations” Costume Institute Gala. Stone has worn a number of Lanvin designs at both the 2012 and 2015 Golden Globes the Metropolitan Museum of Art on May 7, 2012 in New York City. (Photo by Dimitrios Kambouris/Getty Images)

Raf Simmons, creative director for Dior for almost four years, announced he will be leaving the company just last week. He said in a statement:

Based entirely and equally on my desire to focus on other interests in my life, including my own brand, and the passions that drive me outside of my work…I feel a lot of people are questioning. We have a lot of conversation about it: Where is it going? It’s not only the clothes. It’s the clothes, it’s everything, the Internet.

And so far his prediction is correct, Elbaz is leaving his Lanvin position shortly after Simons’ announcement.

Some designers agree that the fashion world is moving at a fast pace and it’s hard to keep up. Diane von Furstenberg told WWD:

Fashion is by definition a reflection of what is going on in the world. We live in a moment of total disruption as our tools change and the speed increases. Everyone is surfing a tsunami, trying to understand how to deal with waves of so much information, so many images. As always when in periods of change, clarity and quality become imperative.

Simons has also recently in a documentary, Dior and I, created by Frédéric Tcheng, which showcases the challenges Simons surmounted as a newcomer at Dior.

4. There Are Rumors Elbaz Will go to Dior 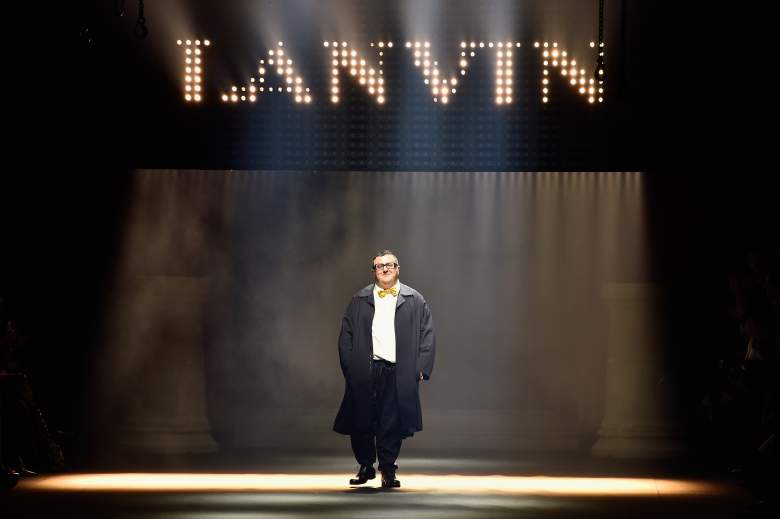 Alber Elbaz walks the runway during the Lanvin show as part of the Paris Fashion Week Womenswear Spring/Summer 2016 on October 1, 2015 in Paris, France. Just a few weeks later he decided to leave the company. (Getty)

According to the Business of Fashion, Elbaz is in the perfect position to move to Dior as the artistic director with his experience and the departure of Raf Simmons just last week.

According to Elle, speculation of Elbaz moving to Dior is inevitable, but the designer is expected to make a statement later tonight or tomorrow about leaving the company and what he plans to do next.

And @LANVINofficial confirmed that #AlberElbaz is leaving – will Alber take over @Dior now that #RafSimons left? pic.twitter.com/c6cKPd4L1K

So with #AlberElbaz said to exit @Lanvin after 14-year tenure does this mean @Dior has a new face to lead the way? pic.twitter.com/s105kCA493

5. He is Expected to Receive a Large Payout From Lanvin 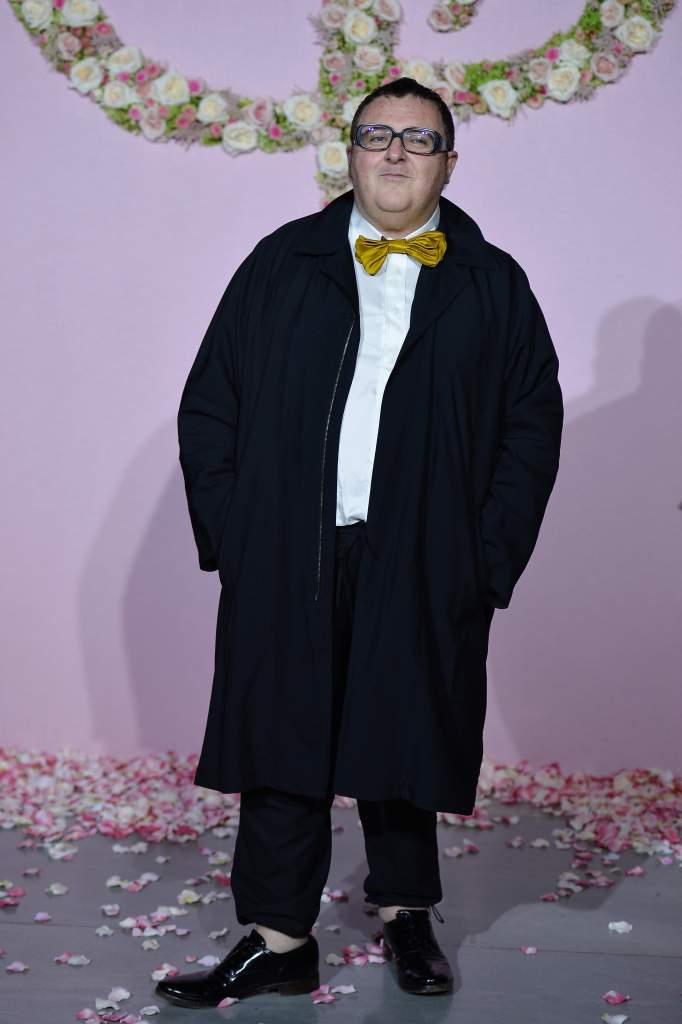 Alber Elbaz attends a photocall during The Ballet National de Paris Opening Season Gala. He has been with Lanvin for 14 years and many celebrities have adored him. (Getty)

Elbaz has a stake of at least 10 percent in Lanvin and is expected to receive a significant payout from the company, possibly as large as Nicholas Ghesquière’s $42.3 million payout after his departure from Balenciaga in 2012, according to Business of Fashion.

Lanvin’s estimated revenue in 2014 was about $321 million, but their growth has begun to slow because, according to market sources, Lanvin owner Shaw-Lan Wang is demanding prices that are too high.

Read More
5 Fast Facts, Celebrities, Fashion
Alber Elbaz, well-known Lanvin Paris creative director, announced today he is leaving the company after 14 years. There are rumors he may go to Dior.