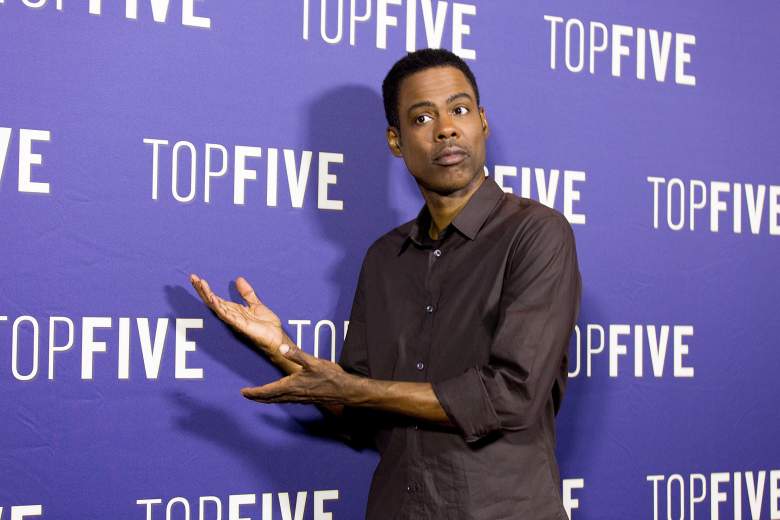 Chris Rock will, officially, make his return to the Academy Awards stage as the host of the 2016 ceremony. (Getty)

Chris Rock will host the 2016 Oscars, the 88th annual ceremony, the film academy announced on Wednesday morning. It’s a bit of a surprising move for the academy, particularly after Rock’s first stint as host was met with divisive reviews just over a decade ago.

Look who's back. #Oscars. pic.twitter.com/7TkkrDpSJM

Here’s what you need to know about Rock’s return to the Oscars stage and what to expect from the show:

1. Rock Hosted the Oscars 11 Years Ago

This isn’t Rock’s first stint with the Academy Awards. He hosted the 2005 ceremony as well, a gig that earned him a handful of praise and just as much criticism.

USA Today crowned Rock as “one of the worst hosts ever,” while Roger Ebert heaped praise on the comedian, calling his opening monologue a “home run,” adding that it was “surprisingly pointed, topical and not shy of controversy.”

The most notable part of Rock’s hosting performance was his running joke about Jude Law. He asked:

Who is Jude Law? Why is he in every movie I have seen in the last four years? Even if he’s not acting in it, if you look at the credits he makes the cupcakes or something.

The joke led to another semi-classic Oscars moment as Sean Penn, presenting the lead actress Oscar, commented, “Forgive my lack of humor, Jude Law is one of our most talented actors.”

2. He Has Previously Worked With 2016 Show Producer Reginald Hudlin 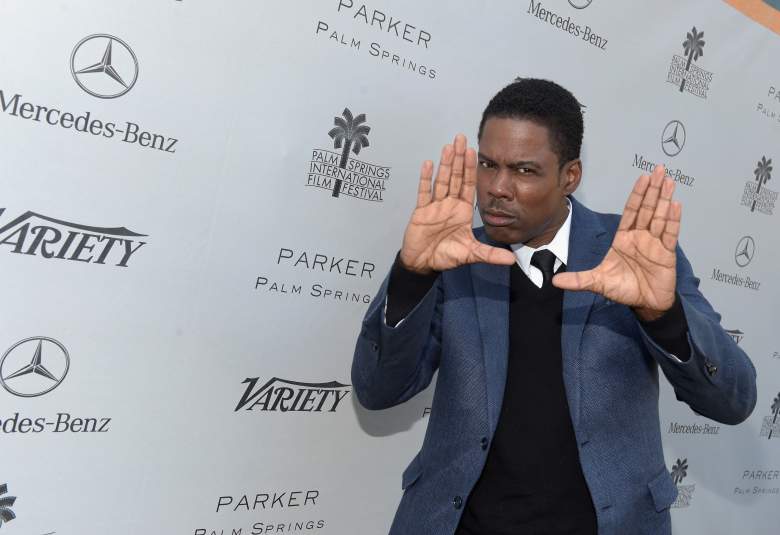 Rock already has a bit of a connection to the 2016 Oscars. He’s previously worked with one of the show’s producers. (Getty)

In addition to a return to the Oscars, this is also a chance for Rock to once again work with Reginald Hudlin.

Hudlin, who will produce the 2016 ceremony with David Hill, has previously worked with Rock on a handful of projects, most notably his series Everybody Hates Chris. The show aired from 2005 to 2009 and Hudlin directed the show’s pilot.

Hudlin also produced the academy’s Governor Awards last year. Rock was on hand for that ceremony as well, paying tribute to Harry Belefonte.

The Academy certainly hopes that Rock can add a bit of a spark to the 2016 ceremony, particularly after last year’s broadcast produced one of the most disappointing shows – at least when it came to audience numbers – in recent history.

The Neil Patrick Harris-hosted show was not only sluggishly paced, it was also the lowest-rated Oscars telecast in six years.

The 2015 ceremony viewership dropped nearly 15 percent from 2014. The Ellen DeGeneres-hosted show, which included the famous star-studded selfie that actually shut down Twitter, drew an average of 44 million viewers.

4. There Had Been Discussion of Having Two Hosts for the 2016 Oscars 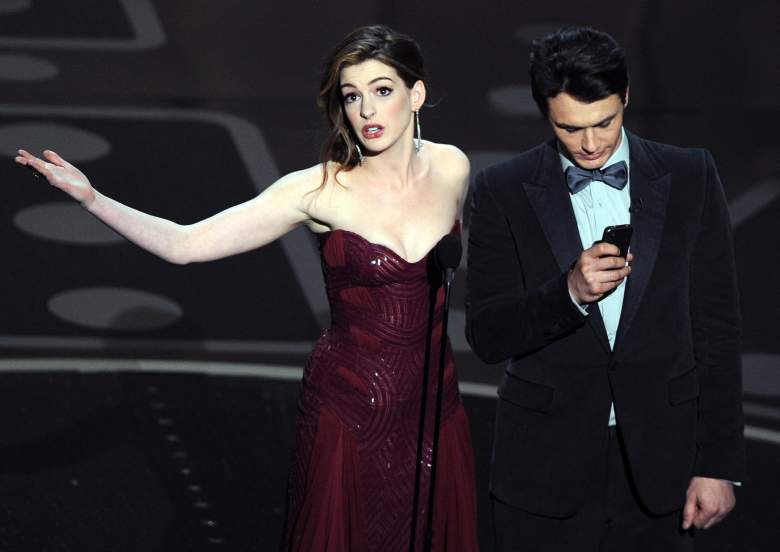 James Franco and Anne Hathaway were the last duo to the host the Academy Awards. It didn’t go that well. (Getty)

Although the rumors of Rock’s return to the Oscars have been running rampant on the internet for quite some time, there were also some contingency plans, should the comedian be unavailable for the event. That included the possibility of having two hosts.

There will be multiple hosts for sure – there will be two. Two is better than one. Just imagine, you’re in there. One of your hosts drops dead from cardiac arrest. What do you do? Second host goes on! And you keep going…Not to self. Check out their hearts.

Rumors suggested that the show’s producers were looking to book Keegan-Micahel Key and Jordan Peele, who just wrapped up their Comedy Central show, or even Tina Fey and Amy Poehler.

The last time the Oscars had two hosts was in 2011. That was the James Franco-Anne Hathaway debacle.

5. Rock Has Been Popular on the Awards Show Circuit Recently 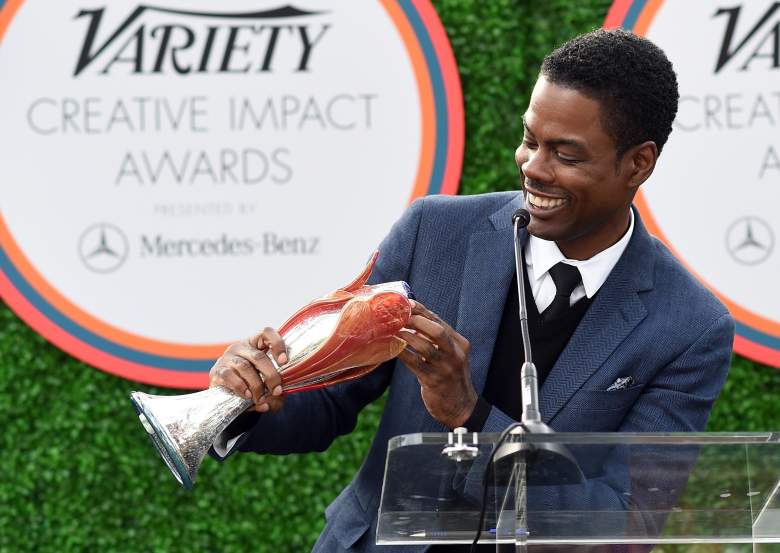 After a successful, and comedic, turn on the award circuit last year, the Academy is hoping Rock can add a spark to the 2016 Oscars. (Getty)

His first Oscar hosting stint may have been more than a little polarizing, but in the decade or so that has followed Rock has honed his skills and, over the past year, has become a highlight of the award show circuit.

Last year, riding the wave of success from his comedy “Top Five,” Rock rarely disappointed, lampooning the season’s rituals and self-importance. It was comedy gold and exactly what the Oscars hope to see at the 2016 ceremony.

Then, of course, there was his Governors Awards appearance, honoring Harry Belafonte. It was a short appearance, but Rock was impressive none the less, nailing his one-liners and earning laughs from the audience.

Now, the academy is simply hoping that Rock can keep the comedy going this February.