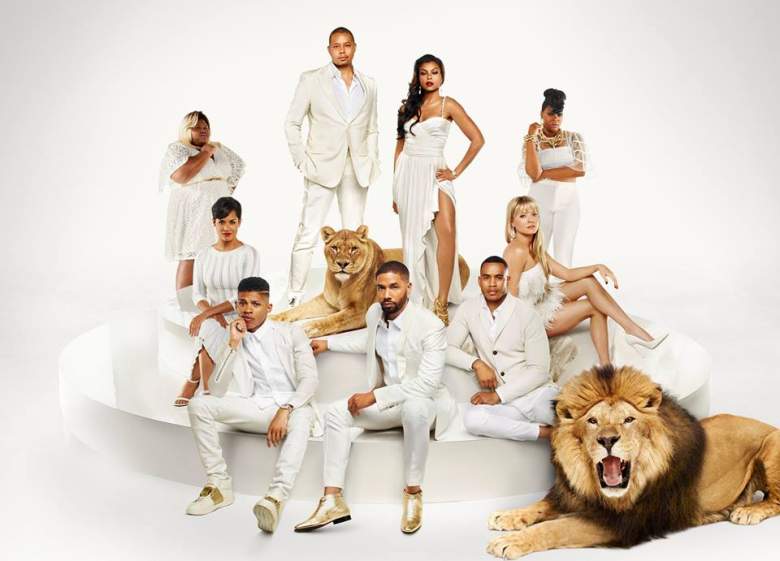 Empire won’t be on the air on Wednesday night. The FOX drama was bumped for Game 2 of the World Series. (Facebook)

Brace yourselves, Empire fans, you all may have a long wait ahead of you.

The FOX hit, which ended on a cliffhanger last week, will be off the air on Wednesday night as the channel airs Game 2 of the World Series between the New York Mets and Kansas City Royals. Depending on how long the Series lasts, Empire could even be bumped from the primetime schedule for two straight weeks.

That, of course, does not mean that Empire lacking for drama. After all, last week’s episode was such a gut-clenching moment that fans are still talking about it days later.

Hakeem Lyon (Bryshere Y. Gray) was kidnapped in the final moments of the episode and questions have run rampant across social media as to his fate. Cookie (Taraji P. Henson) and Lucious (Terrence Howard) call a truce in the upcoming episode, titled “A High Hope for a Low Heaven,” working to find their son.

Check out the promo for the sixth episode of Empire’s second season here:

Although the focus of the episode will be on Hakeem and the Lyon family’s determination to bring him back, there will also be a handful of other storylines. Jamal (Jussie Smollett) is still doing his best to get back in the studio, looking to produce his onw music and break away from the “gay artist” label.

Read More
Empire, FOX, TV
With Hakeem's life in the balance after last week's episode, when will fans of the FOX hit learn what's next for the Lyon family?