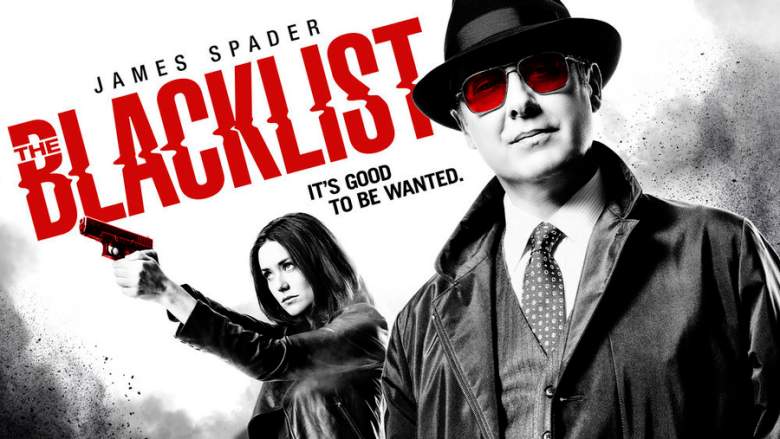 We are loving the third season of The Blacklist so far! (NBCUniversal)

The Blacklist Season 3 premiered on NBC and, true to the show’s reputation, the first episode knocked it out of the park. Here are the tweets and reactions you have to see (with spoilers up through the first episode.) 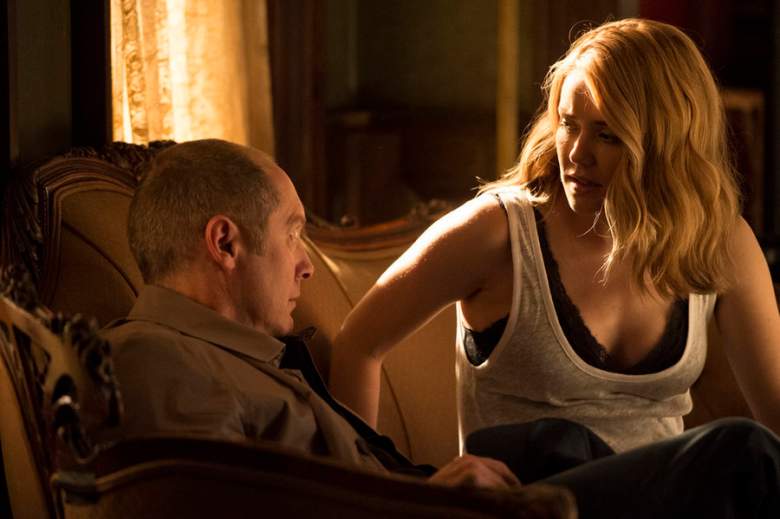 The Blacklist premiered with an amazing episode. (David Giesbrecht/NBC)

Not only does her new blonde color look amazing on her, but the change had a noticeable effect on Raymond Reddington. (Huge props to James Spader for incredible acting in that scene!) She looks a lot like her mom, he admitted. It’s a good guess that he and Liz’s mom had a romantic connection in the past, but some fans think the idea is a misdirect and the truth will be far more complicated.

Tonight on #TheBlacklist I loved how Red LOST his speech when Liz turned blonde ???

A @NBCBlacklist moment: I think Red paused when he saw Liz as a blonde because she reminds him of her mom – whom he loved #TheBlacklist

What Could Possibly Put Dembe in Danger?

Mr. Solomon is the dangerous man who directs the Director: http://t.co/PADzwiWjv7 #TheBlacklist pic.twitter.com/O4FRt8VMmc

The promo for the episode stated that Dembe Zuma would be in a dangerous position. It was hard to imagine what could possibly put that man in danger, but the plot did not disappoint. Only the life of his granddaughter would be enough for him to put his own life on the line. And by the way, if the actor who is hunting Dembe looks familiar, it’s because he’s been on X-Men First Class and House.

And I hope Dembe is okay!!! Dembe is always protecting the ones he loves. #Loyalty @HISHAMTAWFIQ #TheBlacklist

If something happens to #Dembe, I say we riot! #TheBlacklist @HISHAMTAWFIQ #Dembeloyals

One Reddit user created this meme to celebrate The Blacklist. (Imgur)

Reddit was mentioned several times in the show as a key element in the hunt for Red and Liz, right alongside Facebook, Twitter, Snapchat and other websites. Reddit celebrated this fact in several threads, including this one. One Reddit poster shared the above image in a thread to celebrate.

Every Reddit thread? That will take more resources than every agency they have…#ByeRedAndLiz #TheBlacklist

The Assange/Snowden Move At The End Was Genius

At the end, Liz took refuge at the Russia Embassy, seeking asylum. This was a shout-out to Edward Snowden, who is currently enjoying asylum in Russia, and Julian Assange, who sought asylum at the Ecuadorian Embassy. This twist at the end was a welcome and exciting move and her climb over the gate gave it a dramatic, powerful push.

Russia isn't happy with her because of her mother! #TheBlacklist https://t.co/dHjza0q2wD

Why is #theblacklist only one hour a week? The best written show on television 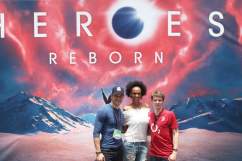 Heroes Reborn Episode 3: The Tweets & Reviews You Have to See