Tell us: who is your favorite 1D’er? (Getty)

And then there were four.

With the recent departure of Zayn Malik from mega boy-band One Direction, we ask you, the fans, who is your fave 1D’er now? Vote below!

The lads, Harry Styles, Liam Payne, Niall Horan, and Louis Tomlinson are now on the road, gallivanting around Europe on their On The Road Again tour and will be releasing their new album Made In The A.M. on November 13th.

“It carries a slightly new identity, but I think it’s an obvious change from [Four] in a positive way,” Styles told Entertainment Weekly regarding the new album. “We’ve branched out and worked with different writers, and we’ve got some great songs!”

Vote now for your fave One Direction member and let us know why in the comments! 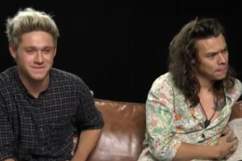 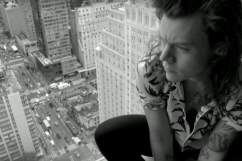