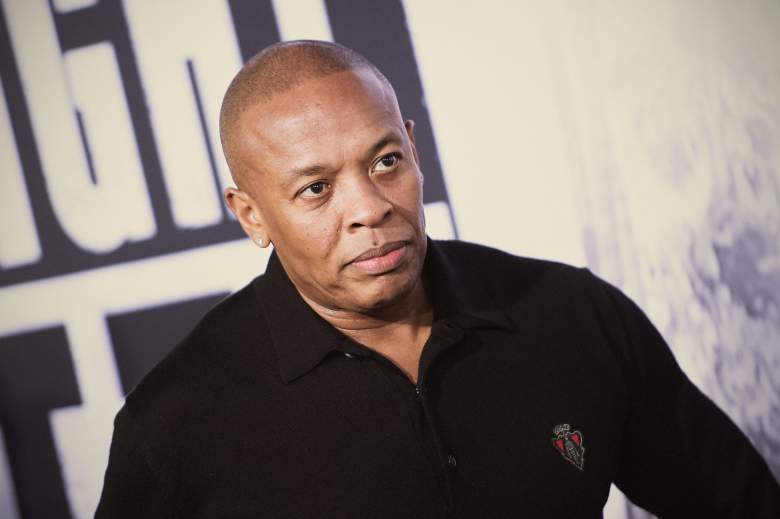 Dr. Dre is worth $700 million after his sale of Beats to Apple. (Getty)

Dr. Dre was the second-wealthiest hip hop artist in 2015, according to Forbes. His earnings from the sales of Beats have propelled him to one of the highest spots. After he sold Beats to Apple, he declared himself rap’s first billionaire. But he’s actually not quite there yet. 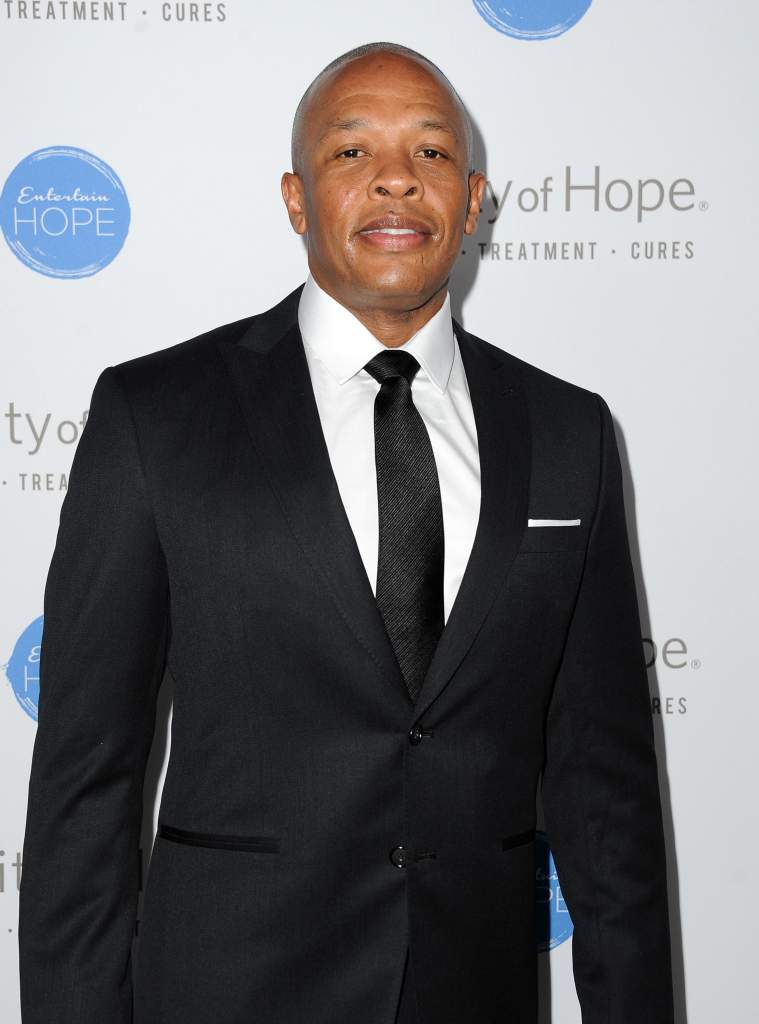 Dr. Dre’s net worth is $700 million, according to Forbes, falling just shy of Diddy’s $735 million net worth. The majority of his earnings have come from his jackpot idea of the Beats headphones. He’s also earned significant money from his hip hop career and from producing music for other artists. His movie Straight Outta Compton also brought him success, grossing over $200 million worldwide.

2. He Made His Initial Millions From His Rap Career 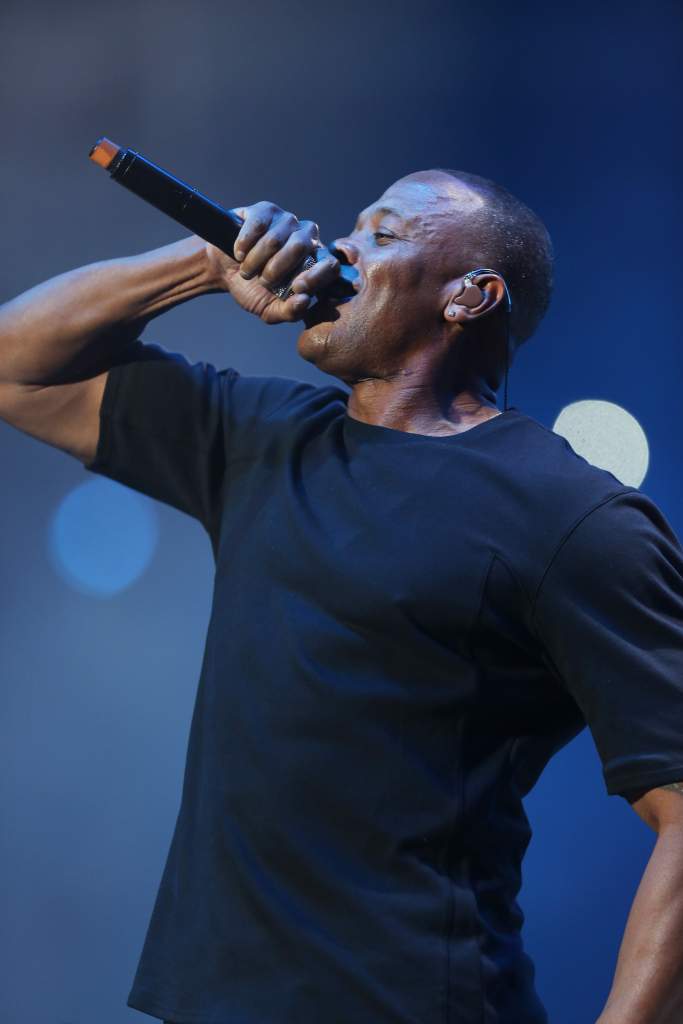 Dr. Dre, born Andre Young, made his initial millions from his incredibly successful hip hop career. He started out as a member of the electro-hop group, World Class Wreckin’ Cru, before meeting Ice Cube and joining N.W.A., Celebrity Net Worth reported. N.W.A.’s debut album, “Straight Outta Compton,” was a huge success and was certified double platinum. Three years after that success, he co-founded Death Row Records and released his first solo album, “The Chronic.” That album went multi-platinum and won him a Grammy.

3. Dr. Dre Has Since Produced Music For Many Popular Artists 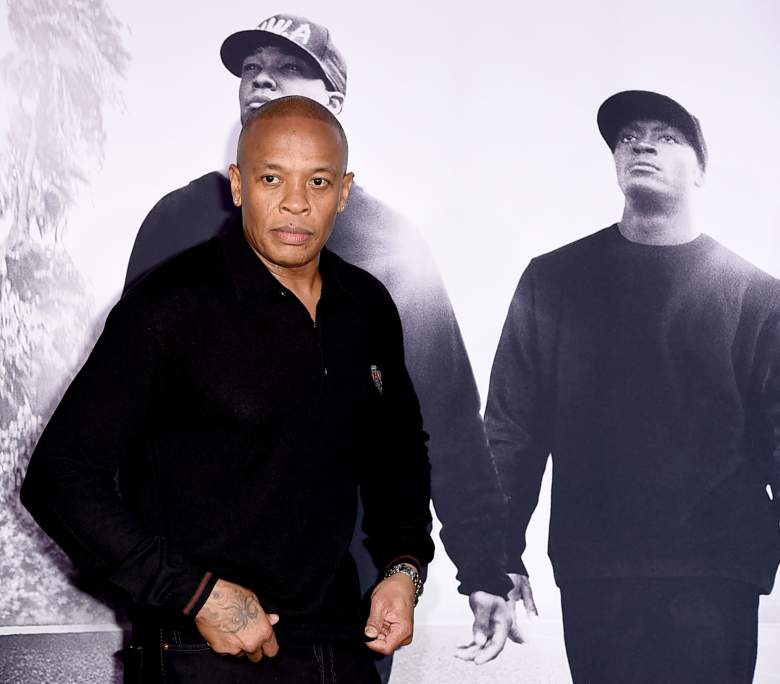 Dr. Dre hasn’t put out an album in about 10 years, but he’s still been huge in the music world, The Richest reported. He created Aftermath Entertainment and launched the careers of many highly successful artists, including Eminem, Snoop Dogg, and 50 Cent. He pioneered gangsta rap and G-funk.

4. Beats by Dre Propelled Him Into a Near-Billionaire Status 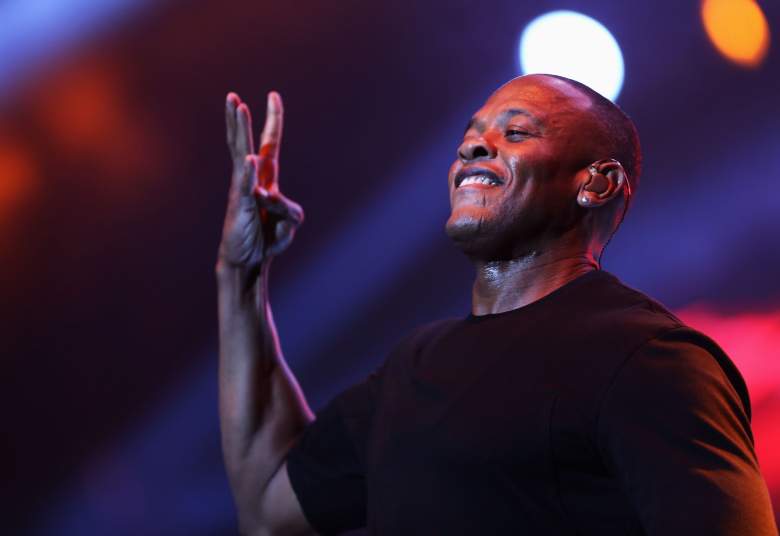 The sale of Beats to Apple propelled Dr. Dre to a net worth of $700 million. (Getty)

Dr. Dre founded Beats with Jimmy Iovine in 2008. Universal Music Group was one of the first major investors, according to Forbes. Then HTC, in 2011, bought a 51 percent stake for $300 million. They eventually bought that stake back and sold another undisclosed percentage to Carlyle Group for $500 million in 2013. By the time 2014 rolled around, Dr. Dre had a 25 percent stake left in Beats. Apple bought Beats for $3 billion and, after figuring in taxes, Dr. Dre brought home $500 million from that sale. 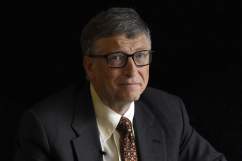 Bill Gates Net Worth: 5 Fast Facts You Need to Know 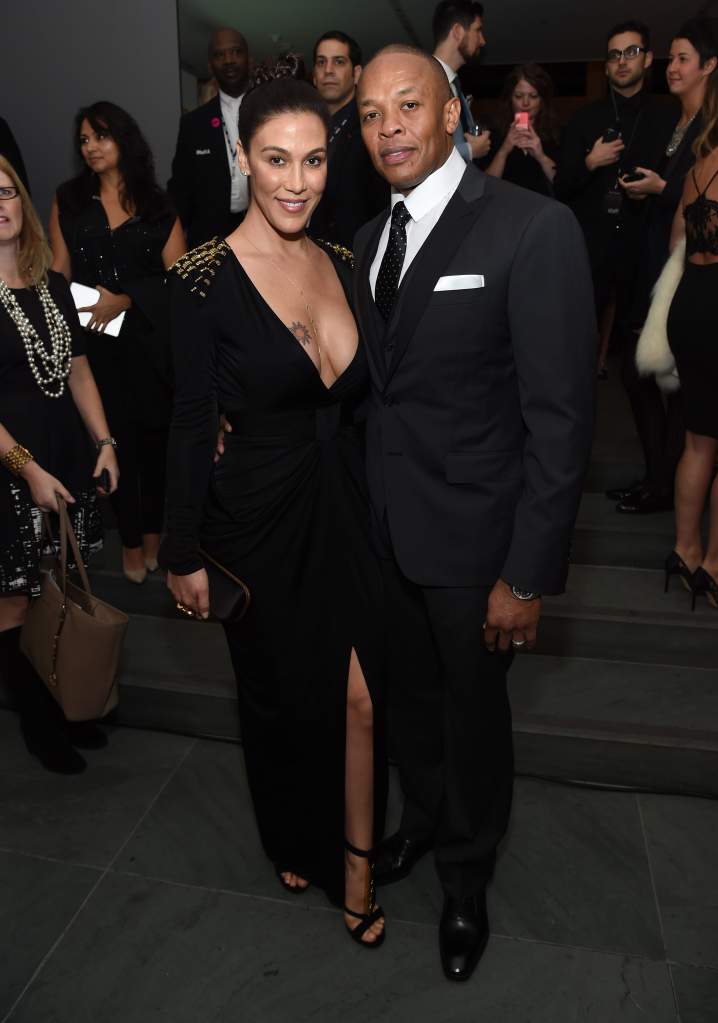 Nicole (Threatt) Young and Dr. Dre have been married since 1996. (Getty)

Since 2011, Dr. Dre has nearly tripled his net worth and is closing in on eventually becoming the wealthiest hip-hop artist. He may not be a billionaire yet, but that goal may not be too far away. He’s been married to Nicole Threatt since 1996 and he has four sons and a daughter. He fathered his oldest son, Curtis Young, with Joy Greene when he was only 17. Andre Young Jr. was born to Dr. Dre and Jenita Porter in 1988. Andre died at the age of 20 from an overdose. He and Michel’le had a son, Marcel, in 1991. And he and Nicole have two children: son Truice and daughter Truly. 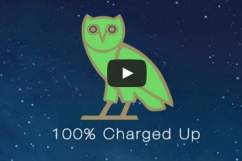