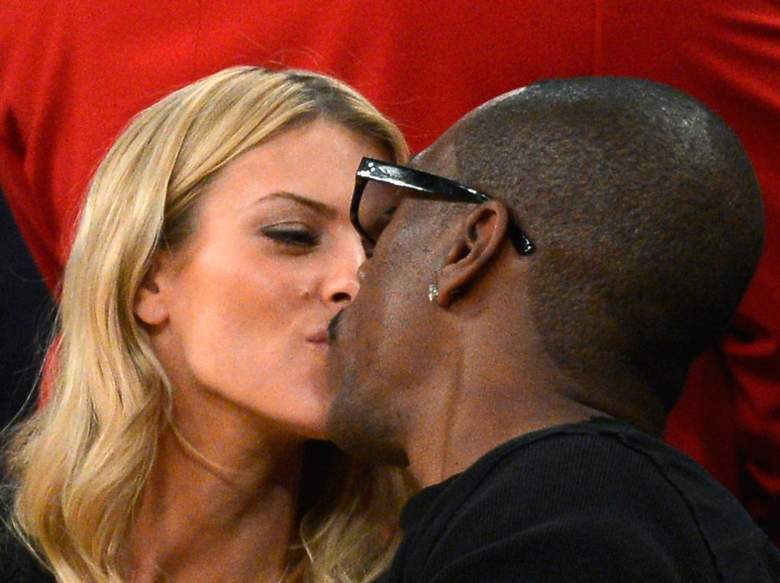 Eddie Murphy is expecting his ninth child,, and his first with longtime girlfriend, actress and model Paige Butcher, according to reports.

1. Eddie Murphy & Paige Butcher Have Been Dating for 4 Years 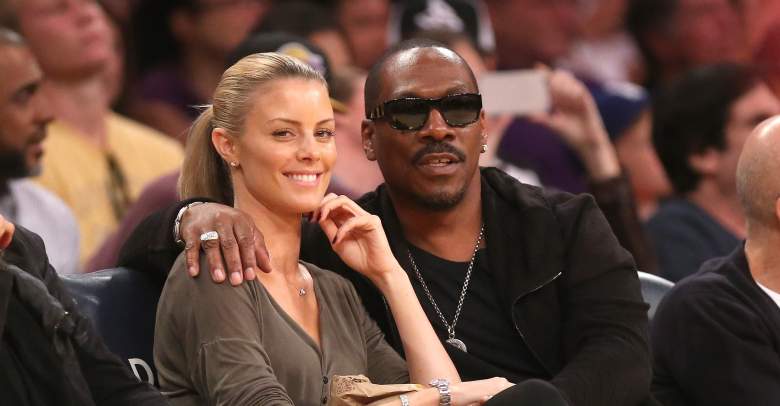 The couple has largely stayed out of the spotlight. (Getty)

Though they’ve kept it largely under wraps, Murphy and Butcher have been together for four years.

The parents-to-be most recently went out into the public eye when Murphy was given the Mark Twain Prize for American Humor in Washington, D.C., last month. 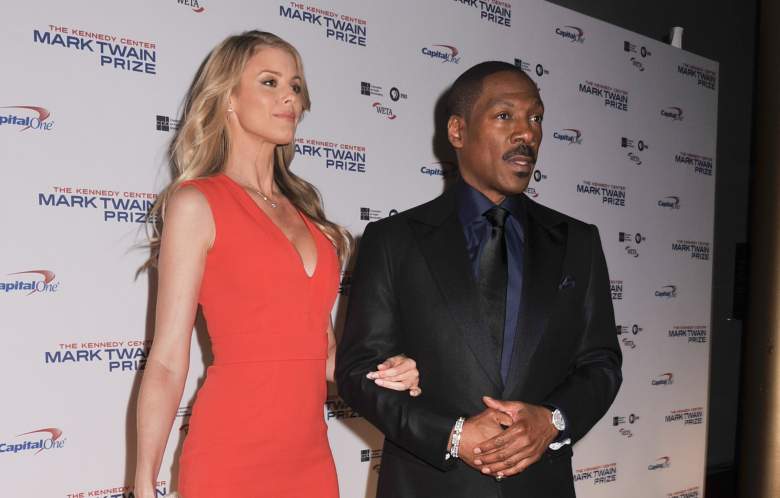 Honoree Eddie Murphy and Paige Butcher pose on the red carpet during the 18th Annual Mark Twain Prize For Humor at The John F. Kennedy Center for Performing Arts on October 18, 2015. (Getty)

Being in the spotlight with Murphy has led Butcher to be wary of and shun social media, she said. 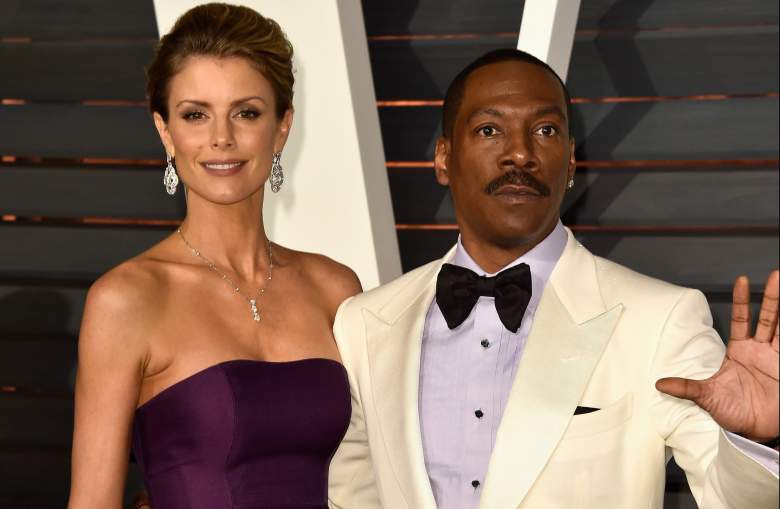 This will be Murphy’s eighth child.

4. The Announcement Comes as Eddie Murphy Is Preparing For His New Film Role 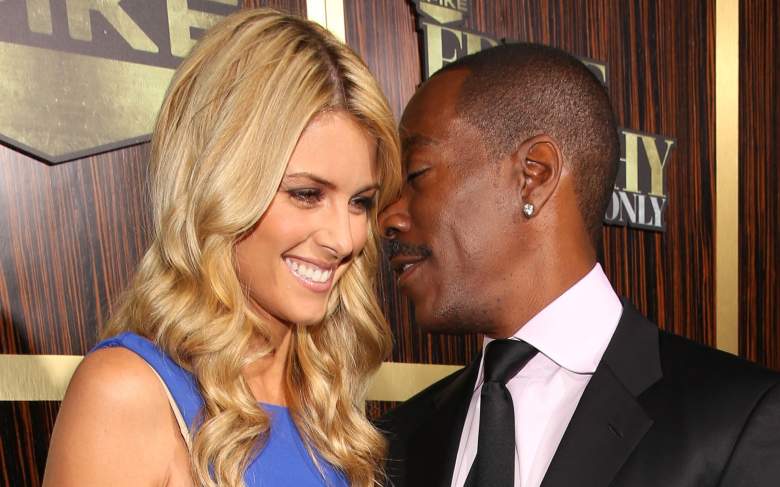 Honoree Eddie Murphy and Paige Butcher arrive at Spike TV’s “Eddie Murphy: One Night Only” at the Saban Theatre in 2012 in Beverly Hills. (Getty)

As Murphy and Butcher prepare for the arrival of their first child together, the actor is also gearing up for a role in director Lee Daniels’ Richard Pryor biopic. Murphy will play Pryor’s father, Leroy “Buck Carter” Pryor and Mike Epps will play the iconic comedian.

5. Paige Butcher Is a Model & Actress With 2 Film Credits to Her Name 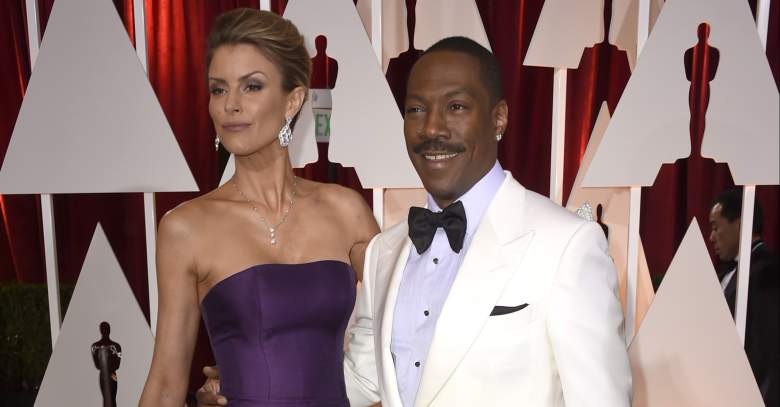 Eddie Murphy is not the only actor in this relationship. (Getty)

She also appeared in Maxim the Real Swimsuit DVD Vol. 2. 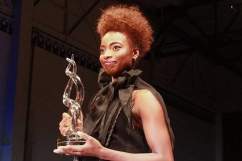