Jennifer Lopez is the host of the 2015 American Music Awards and she opened up the show with a big performance. First, she began to sing a slow version of her song “Waiting For Tonight.” She then kicked things up a notch with a few dozen dancers. They all did a huge opening dance number to a medley of songs including “Anaconda” by Nicki Minaj. JLo wore a decked out full body suit and surrounded herself by dancers in tribal outfits. 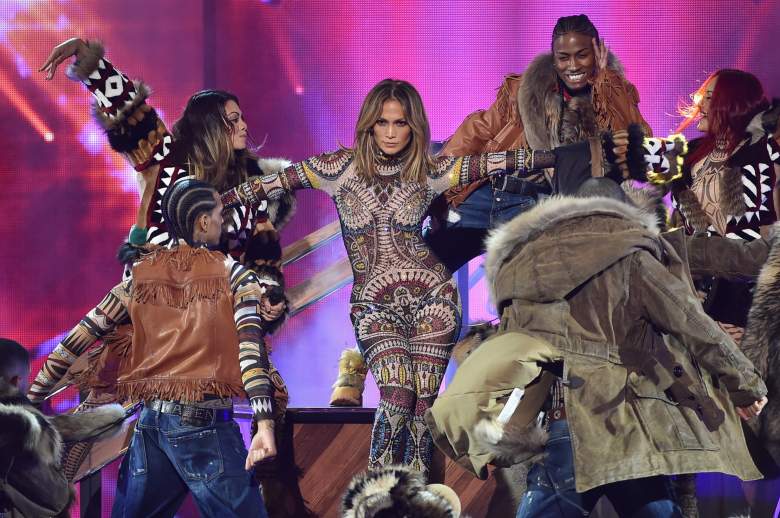 It was an opening full of dancing to this year’s biggest hits. When Bieber’s song came on, he started to do the robot from the crowd.

Looks like @JLo is hoping on that #HotlineBling train! #AMAs pic.twitter.com/u7RJfRAvvs

It was one of the most intricate opening performances in the show’s history.

Read more about Jennifer Lopez’s performance at the 2015 AMAs in Spanish at AhoraMismo.com: 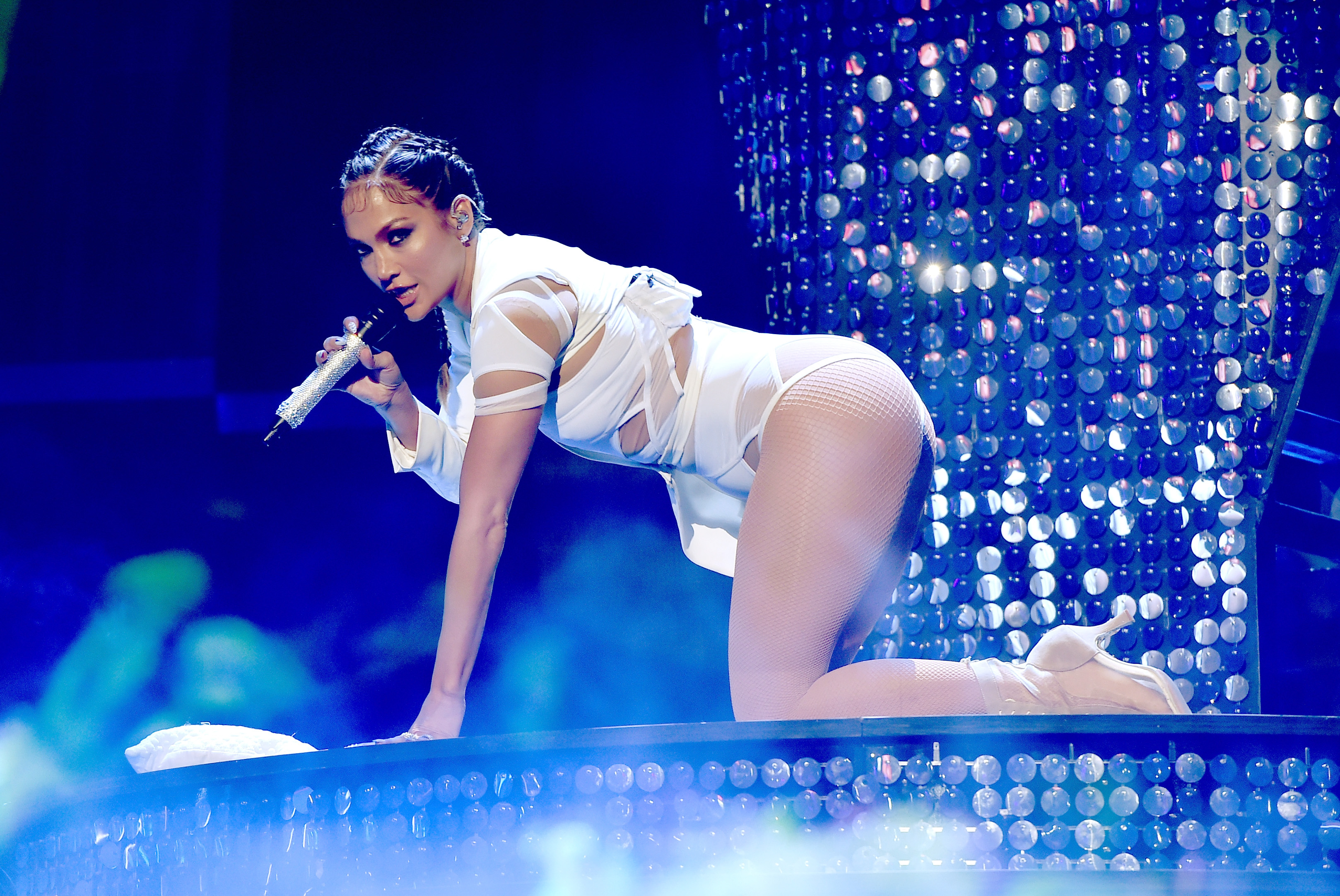