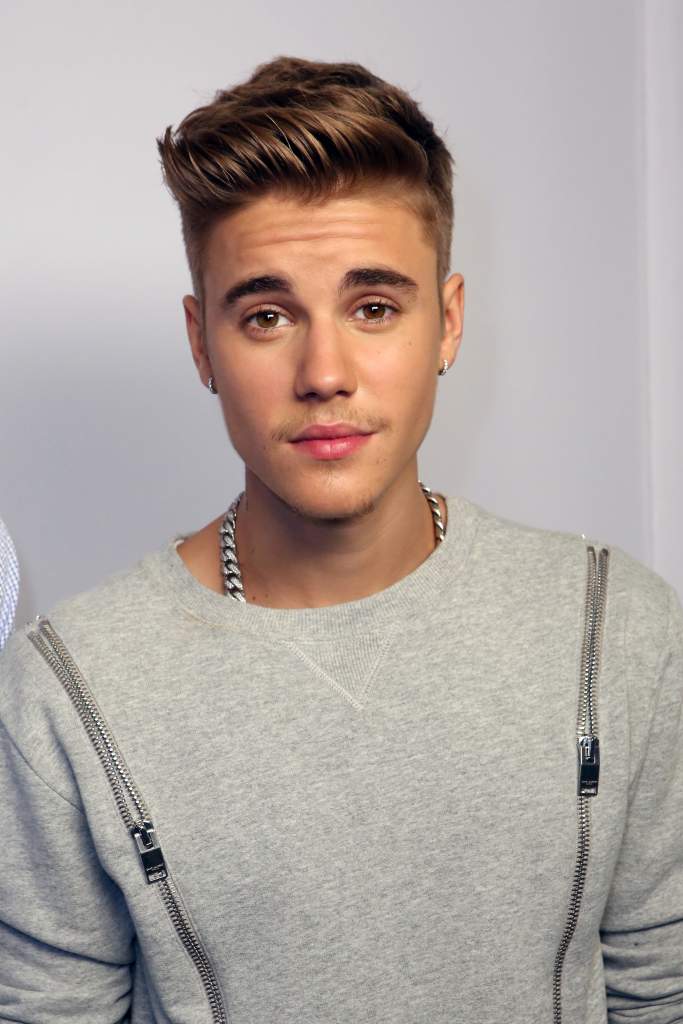 Justin Bieber attends the 2014 Young Hollywood Awards. One of his first songs, “Baby,” helped him form a strong fan base of Beliebers. (Getty)

Between the Canadian heartthrob’s rocky relationship with ex-girlfriend Selena Gomez, his DUI charge, and the offer he received from a sex toy company following the release of his nude vacation images, Justin Bieber‘s popularity is always fluctuating, but his bank account certainly isn’t. Bieber’s estimated net worth is $200 million, according to The Richest. The Youtube sensation turned famous pop singer makes about $60 to $80 million per year, according to Celebrity Net Worth.

Here’s what you need to know about Bieber’s net worth:

1. You Can’t Even Count The Number of Gold, Platinum, and Multi-Platinum Bieber Songs 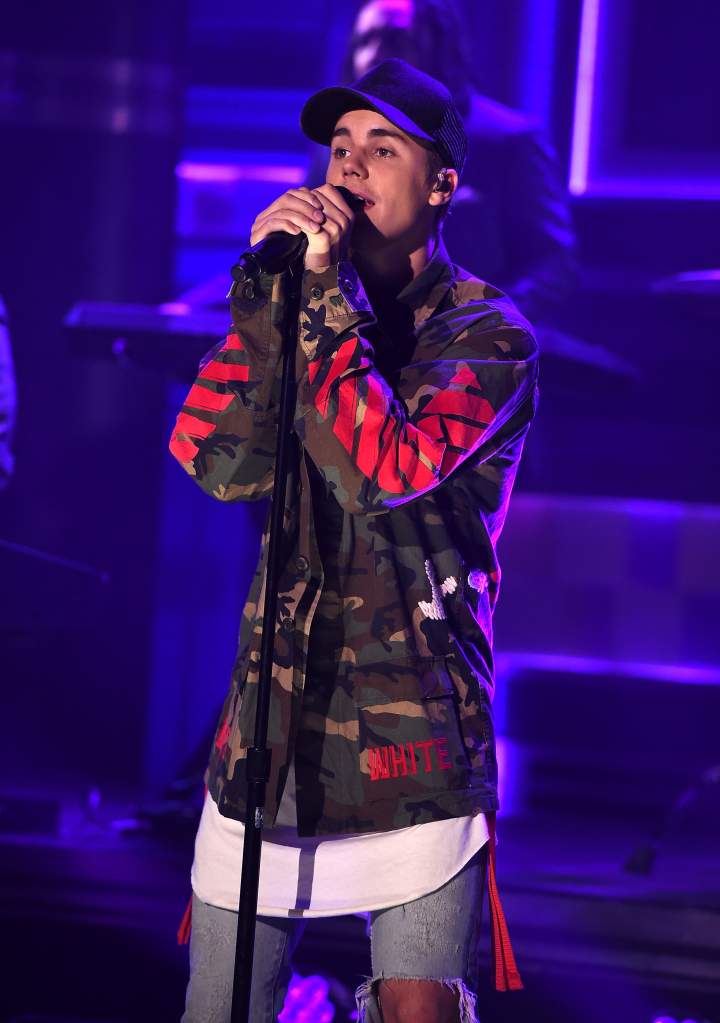 Bieber’s list of not only popular and catchy but also platinum and gold certified songs is always growing. Most recently, Bieber released his single “What Do You Mean?”, at the end of August and the Recording Industry Association of America (RIAA) awarded it a platinum certification.

The certification system works like this. A Gold album award is determined after 500,000 copies are sold, a Platinum award means 1 million sold, Multi-Platinum means more the 1 million and Diamond awards honor sales of 10 million copies or more, according to the RIAA website.

Some other Multi-Platinum songs he has include “Never Say Never”, “Baby,” “Beauty and a Beat,” and “Mistletoe.” 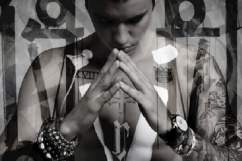 2. One of His Most Recent Endorsements Was With Calvin Klein

Bieber captioned the photo above, “Officially a part of the legacy,” which pretty much sums up just how big of an endorsement this was for the singer especially with the big Calvin Klein names that have come before him—including Mark Wahlberg and David Beckham.

This 2015 Calvin Klein campaign featured Bieber alongside model Lara Stone in black and white images showing off his tattoos, abs and underwear. This campaign received a lot of attention and Bieber most likely received a lot of money. Figures have not been released on his earnings from this campaign.

He has made some money from other endorsements as well such as his “One Less Lonely Girl” OPI Collection in 2010 from which he earned $12 million and his two-year Proactiv endorsement that got him $3 million, according to The Richest. 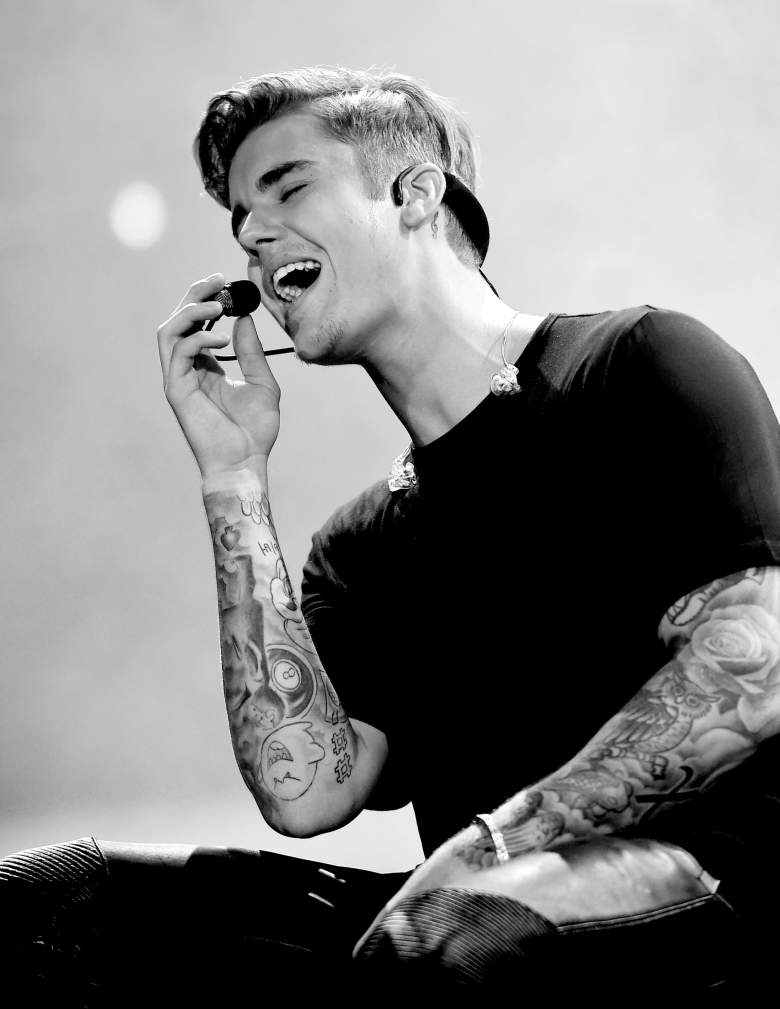 Bieber’s first documentary in 2011Never Say Never, named after one of his songs, was pretty successful and grossed about $73 million domestically and an estimated $26 million in foreign countries, according to Box Office Mojo.

Unfortunately, his more recent film in 2013, Believe, only grossed $6 million.

4. His ‘Someday’ Perfume Was The Best- Selling Celebrity Fragrance 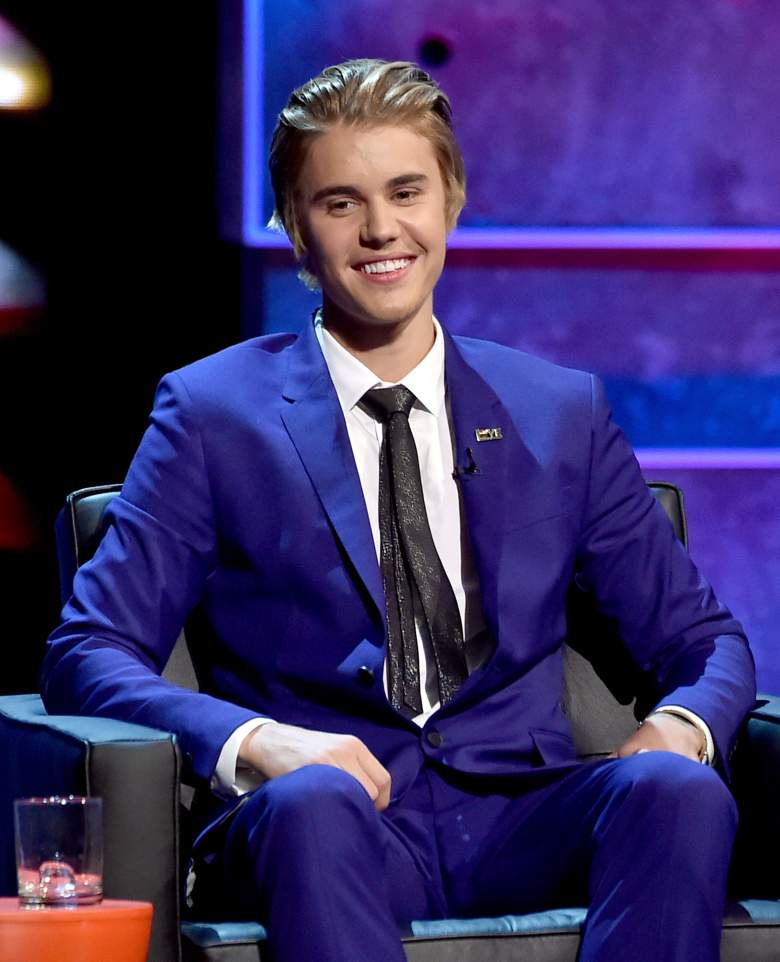 Bieber’s “Someday,” scent, which came out in 2011, broke records when $3 million worth was sold in the first three weeks and helped Bieber win, “the fragrance industry’s equivalent of an Oscar,” according to Hollywood Reporter.

5. He Likes to Spend His Money on New Ink

Justin Bieber shows off his many tattoos, including the eye tattoo on his left arm. (Instagram)

It is estimated that Bieber has 51 tattoos, according to Pop Star Tats. From quotes to animals to symbols, Bieber has a wide variety of tats all over his body.

One tattoo he has of an eye on the inside crease of his arm cost at least $1,000, according to En Stars. Bieber got this eye tatoo from Bang Bang and the shop said there were some people asking for the same tattoo shortly after, despite artists asking between $300-$400 per hour in this shop.

The tattoo took at least two hours to complete and according to a Bang Bang artist, Keith McCurdy, “Justin said the tattoo was about his mother always watching over him, kind of like a protection… He wants more tattoos. He likes realistic stuff,” reported En Stars. 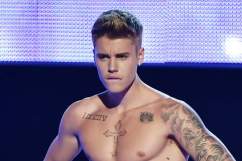 Read More
5 Fast Facts, Celebrities, Justin Bieber, Money
His songwriting and singing have made Justin Bieber a pretty big star since his YouTube days. Read about how much the star is worth here.