Luke Montgomery is the man behind the highly controversial Deport Racism video and the $5,000 bounty being offered to anyone who yells “Trump is a racist!” during Saturday Night Live this weekend. If more than one person meets the challenge, the bounty will be split among them. He’s a supporter of Hillary Clinton and has a history of leading controversial movements, but he also has a dark and somber past.

1. Luke Montgomery Is the Founder of Deport Racism and a Bill For First Lady PAC

Luke Montgomery has been back in the spotlight recently when he launched the website, Deport Racism, and a controversial video that shows children yelling obscenities at Donald Trump and giving him the middle finger:

Montgomery had originally included a link to Bernie Sanders’ website on the Deport Racism webpage, but later took the link down. The source code includes links to a PAC that he founded called Bill for First Lady. Although updated for the current election, a version of the website was first created for Hillary Clinton’s 2008 campaign.

Montgomery said that he included children in the Deport Racism campaign because Trump was attacking children with his racist comments about deportation and anchor babies, The Wrap reported. However, this isn’t the first time that Montgomery has created controversial videos featuring children. Both his Clinton and Deport Racism websites double as registered PACs. He also registered a PAC under the name Feel the Bern.

2. He Has Led Many Highly Controversial Activist Campaigns 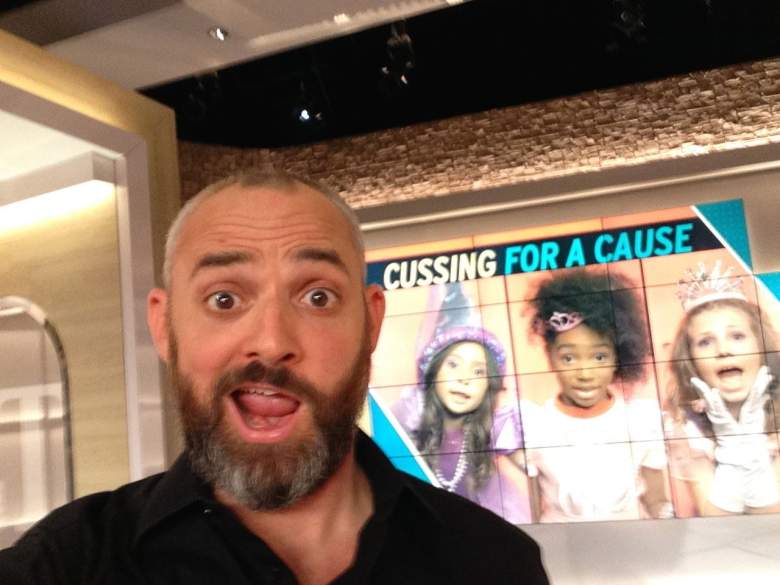 Montgomery has been involved in numerous controversial campaigns over the years, Breitbart reported. These included the series of “Pottymouth Princesses” videos that include “F-Bombs for Feminism” and “F-Bombs For Feminism Part 2.” The videos aimed at bringing attention to sexism and domestic violence. All the videos embedded below include profanity.

He also created a campaign video that featured children cursing about the Confederate flag.

Montgomery also created the activist T-shirt brand called FCKH8. One of his designs was included in the New York Historical Society’s time capsule.

3. He Changed His Name to Luke Sissyfag for Two Years

In 1993, Montgomery legally changed his name to “Luke Sissyfag” for two years before changing it back, Breitbart reported. During that time, he was an outspoken advocate for the LGBT movement, including being part of the team that planned the LGBT March on Washington in 1993.  That same year, he attended a speech that Bill Clinton was giving for World AIDS day and shouted out that Clinton wasn’t taking enough action to combat AIDS.

He said he chose the name “Sissyfag” because he was called “sissy” and “fag” on the playground in junior high, Philly.com reported in a 1994 story.

4. Montgomery Used to Work as a Male Escort, A Few Years After He Was Severely Beaten For Being Gay

Luke Montgomery was severely beaten after he came out as gay as a teenager. Since then, he’s been an activist and supporter of Democratic campaigns. (Facebook)

Montgomery has had a colorful and shocking past. After he came out as gay at his high school, he was severely beaten and left unconscious in a ditch, Philly.com reported. He was 15 years old, walking home from school one night after finishing a part-time restaurant job, when a car drove past and someone yelled “Hey faggot.” He said the car then turned around, some kids jumped out, and beat him with a baseball bat, landing him in the hospital. This attack sparked his decision to become an activist.  According to the 1994 article, which was written just five years later when Montgomery was 20, he was living in Washington D.C. with his partner Tom and sometimes working as a male escort. He said the goal of his AIDS activism was to find a cure because almost a dozen of his friends had died and almost everyone he knew at the time was infected. 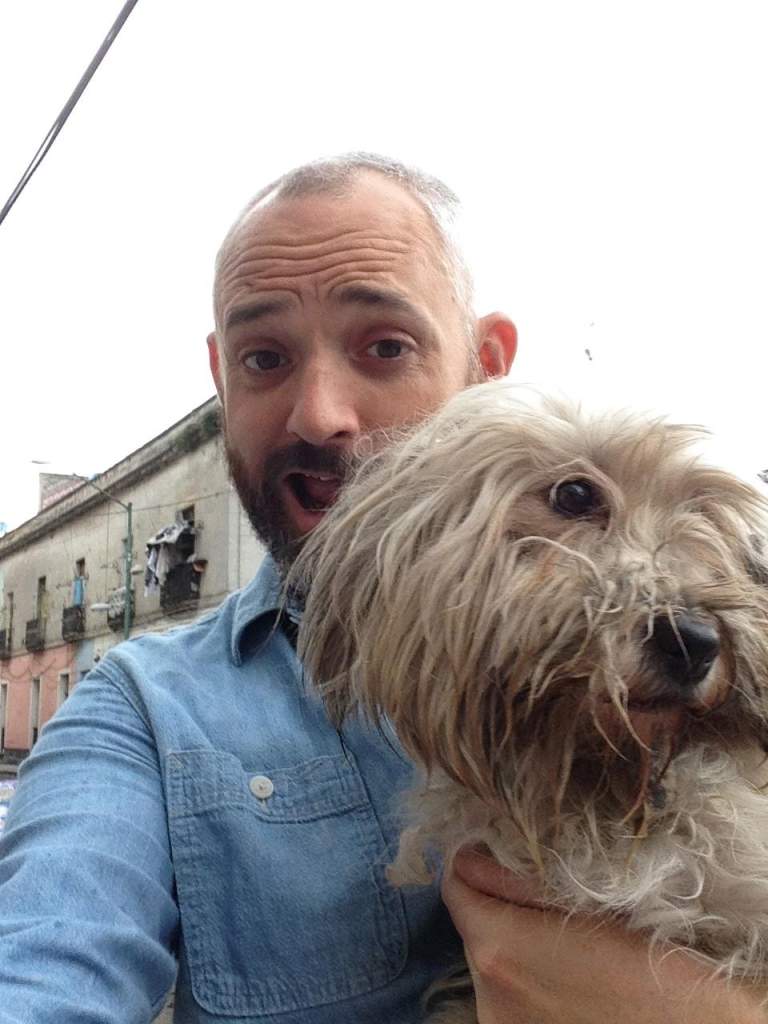 Montgomery doesn’t devote all his time to creating shocking ads. He’s also involved in charity work. He moved to Haiti in 2006 and co-founded an orphanage for HIV+ children, Marketwire reported. He volunteered with Haiti earthquake-relief efforts in 2010. He has also been an outspoken advocate for animals’ rights. He co-founded and created the website, Adopt-a-Pet.com. This is the largest non-profit online animal adoption service. 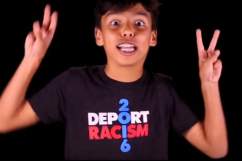