One Direction has called for an indefinite hiatus and their tour has ended, but Directioners are very excited because the 1D boys are performing tonight at the 2015 American Music Awards. To celebrate, the guys recently stopped by The Ellen Show to surprise a fan with tickets to the AMAs.

The band is performing their song “Perfect” off their brand new album Made In The A.M., which dropped on November 13, 2015.

Baby, @onedirection is PERFORMING at the #AMAs for YOU! They're performing ✨PERFECT!✨ LIVE, 11/22 on ABC. #AMAs1D pic.twitter.com/xUIG9n0SYv

And, to celebrate the boys’ big performance tonight, click through our below gallery of their best pics.

Justin Bieber and One Direction dropped their new album on the same day. The two were up against each other, but 1D made it to number one on the charts. 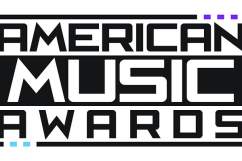 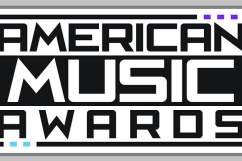 American Music Awards 2015 TV Channel: What Station Is the AMAs On Tonight?