Alicia and Lucca join a case involving an automotive executive represented by Lockhart, Agos & Lee, and an employee represented by Louis Canning, who was involved in a crippling accident while test-driving a car operating in “driverless” mode. Also, when Ruth and Eli pursue Courtney Paige(Vanessa Williams), a potential campaign contributor, Peter moves back in with Alicia to present a united family image.”

On last week’s episode Eli (Alan Cumming) and Ruth agree to work together now that Peter Florrick (Chris Noth) has a chance at the presidential candidacy and has decided to go for it. While seeming to be helpful and on the good side of Peter’s campaign, Eli calls in a favor from a judge he warned about an FBI bribe corruption sting, to get him information on a scandal that has yet to surface. This scandal involves Peter and Frank Landau’s (Mike Pniewski) actions to fix the ballots during Alicia’s previous campaign for State Attorney. Eli set up Alicia (Julianna Margulies) and Peter to be introduced by Frank at their presidential campaign announcement, but was not aware that Peter was involved and now is weary of this information getting out because it will not only hurt Peter, but Alicia as well.

We also witnessed the return of the NSA to the show, when Alicia called in a favor to Jeff Dellinger (Zach Woods), a man on the run from the NSA, to investigate an app created by a client that was being used by the NSA. The NSA investigators monitoring Alicia and Jeff’s calls were very excited to be listening in on her once again and they may play a significant role in the remainder of the season.

Alicia and bond court buddy/business partner Lucca (Cush Jumbo) look into Jason Crouse’s (Jeffrey Dean Morgan) sketchy past by calling some New Jersey contacts that were involved in his judge punching incident. One says Jason is a psychopath and that Alicia should run, and another says the situation was much milder. With this polarized information, there is still much to be discovered about the mysterious Jason Crouse. 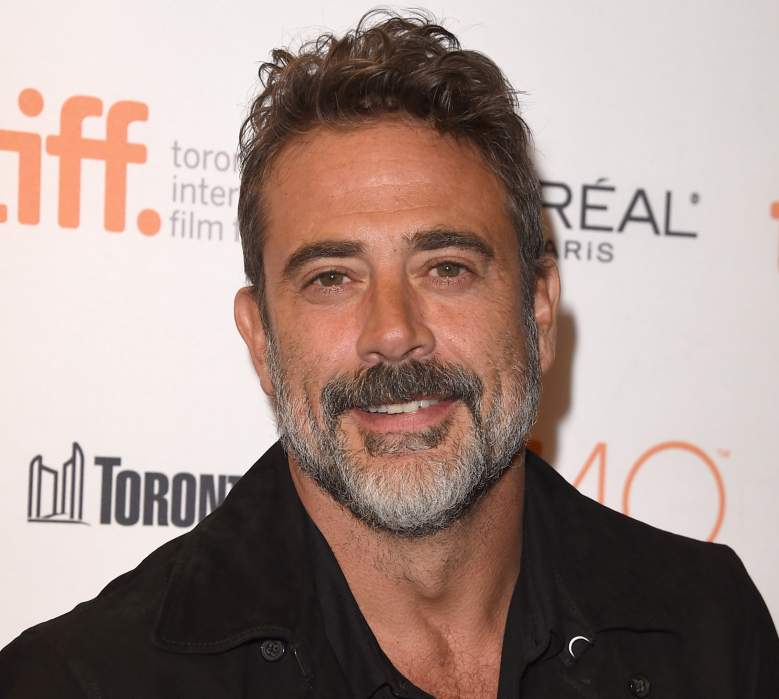 We may be saying goodbye to Jason Crouse already at the end of Season 7, and Alicia could lose yet another private investigator. Jeffrey Dean Morgan has accepted the big villain role of Negan on AMC’s The Walking Dead. With his acceptance of such an important role on The Walking Dead and his The Good Wife contract ending with season 7, he most likely will not be part of the season 8 cast. Read more about Jeffrey Dean Morgan as Negan Here at tvline.com

Peter and Alicia move back in together for the sake of Peter’s presidential campaign, and Eli walks in on them in bed together. Howard (Jerry Adler) and Peter’s mother Jackie (Mary Beth Peil) announce that they are getting married which Alicia finds hilarious.

Alicia awkwardly asks her loose cannon P.I. Jason Crouse to sign an insurance liability release form to protect her against any illegal actions he might engage in, like his previous arrest for punching a judge, which got him disbarred in the state of New Jersey. Jason asks why and Alicia says insurance is expensive and they are a small firm; Jason is reluctant to sign, but complies.

Eli and Ruth speak with new cast addition Courtney Paige (Vanessa Williams) to bring her on as a potential contributor for Peter’s presidential campaign. She wants to meet Peter and Alicia because she is worried about their marriage and Eli and Ruth mention that she can meet them at an upcoming birthday party.

Courtney visits the Florrick’s and Eli asks what she thinks of them, she says they are boring like a normal married couple and that she has decided to come on board and back Peter’s campaign. 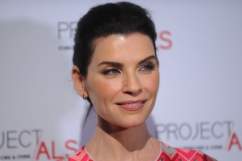