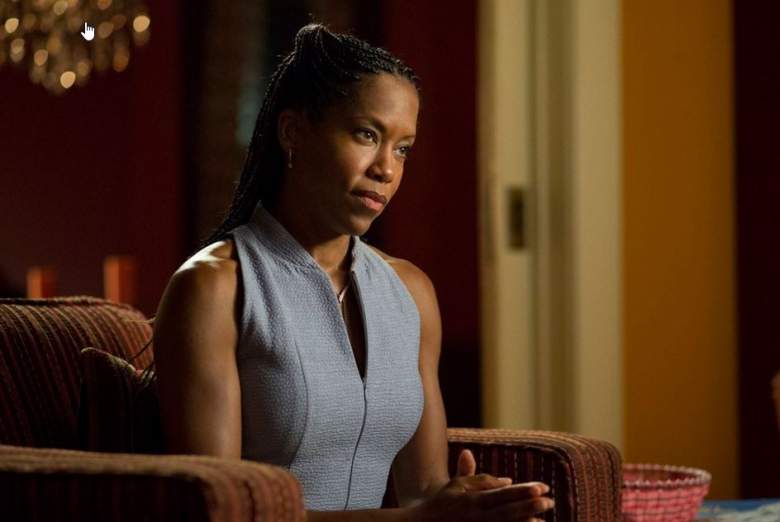 The mystery deepens regarding the three girls who went missing on The Leftovers. Some fans think the girls were simply kidnapped, but others think there is something more supernatural in nature going on. Other fans are finding clues from Damon Lindelof’s previous series, Lost. Here are the top theories so far. You’ll find spoilers in here up to the latest episode. 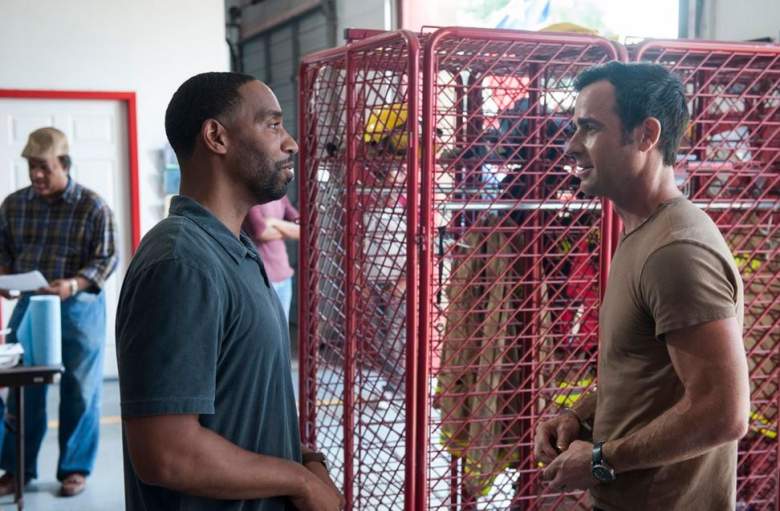 Evie’s dad is convinced the girls disappeared because someone kidnapped them. (Twitter/HBOPR)

A top fan theory is that the water, which has since disappeared, provided Miracle’s protection that kept people from vanishing in the original incident. This protective, supernatural water would fall in line with what Damon Lindelof has done before on other television shows. If you’ve seen Lost, you will know exactly what we’re talking about.

The theory goes that, essentially, the water has some type of supernatural/alien substance in it that protected the town. Once the water disappeared, all the “magic” in the town disappeared also, and people started vanishing. This is also why the birds no longer come back to life after they’re buried for three days. Signs pointing to another “departure” include the fact that their car was locked up and turned on, as if they were taken before they could even get out of the car.

What happened to the missing girls on #TheLeftovers? There are some interesting theories: https://t.co/GhyH2c5k5g pic.twitter.com/ETM4rLMLWb

Another top theory is that for some reason, Jarden must always maintain the same number of people. So, when three people entered the town via the Garveys, three more had to depart. The town doesn’t really protect people, it only protects a certain number of people. This would be why the town keeps such close tabs on the number of people who are in it. This theory would also fall in line with Damon Lindelof’s love of numbers, as also seen in Lost. 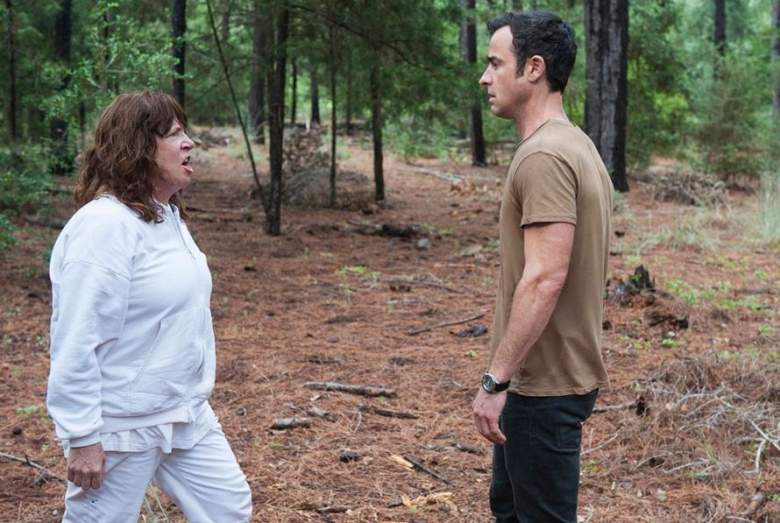 If this theory is correct, then the girls only died because Garvey had to live. (Twitter/HBOPR)

There’s a more “supernatural” theory attached to this one, that says Garvey can’t die. If that’s the case, if he tried to kill himself, the water was sucked back into the ground in order to spare him. The girls were just innocent bystanders killed in a mystical attempt to save Garvey.

The Missing Girls Ran Away and Joined a Cult, Faking Their Disappearance

The girls might have also joined a cult. There was that one weird scene that showed Evie and the girls running naked in the woods. Previously, they seemed to always be pretending to be happy. Once, they were laughing in the lake until they left, and then they were all silent and stoic on the drive back. The girls may be part of a cult and they faked their disappearance in order to remind the town of what had happened. This would be similar to how The Guilty Remnant tried to remind people of what happened via very disturbing methods.

On a Reddit thread, one Redditor suggested that this was why the girls were running naked in the woods: they were getting prepared to avoid cops and they were spreading their scent around so it would be hard for dogs to track them. What do you think?