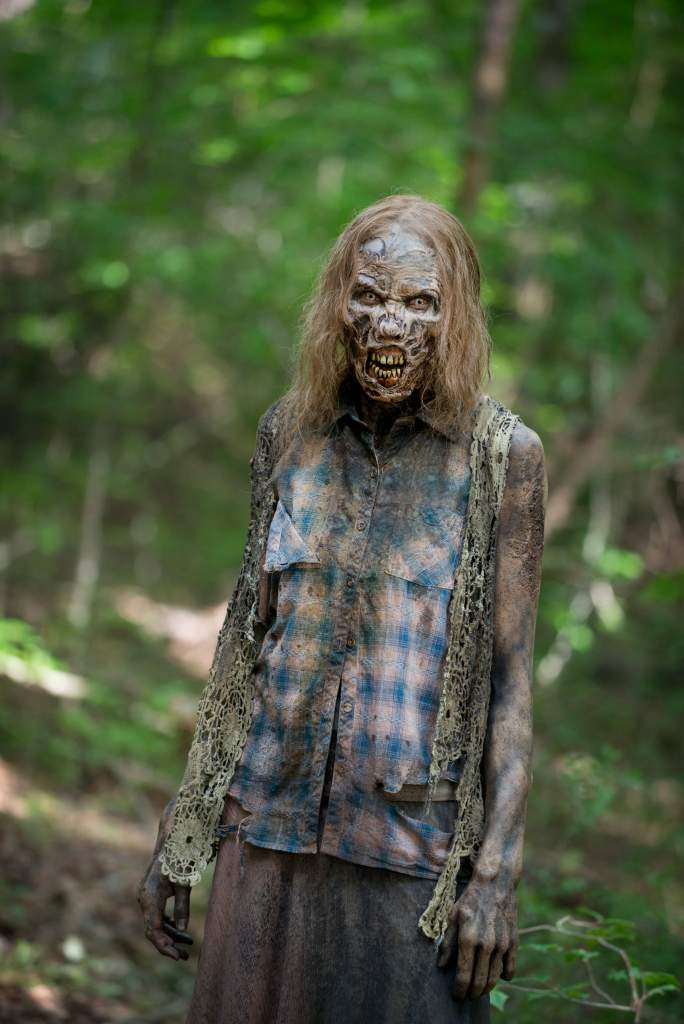 Is a certain character we all know and love really dead on The Walking Dead? (Gene Page/AMC)

Everyone’s talking about the end of last week’s The Walking Dead. But now a bigger question is looming before tonight’s episode starts: Is [Spoiler Name] really dead? We’re not putting his name in the introductory paragraph or in the headline because we don’t want to spoil anyone accidentally. But the truth is that we likely won’t find out tonight, since tonight is supposed to be a Morgan-centric episode. This article is heavy with spoilers from last week, so don’t read unless you’re caught up on The Walking Dead.

Fans Are Divided On What Happened and Why 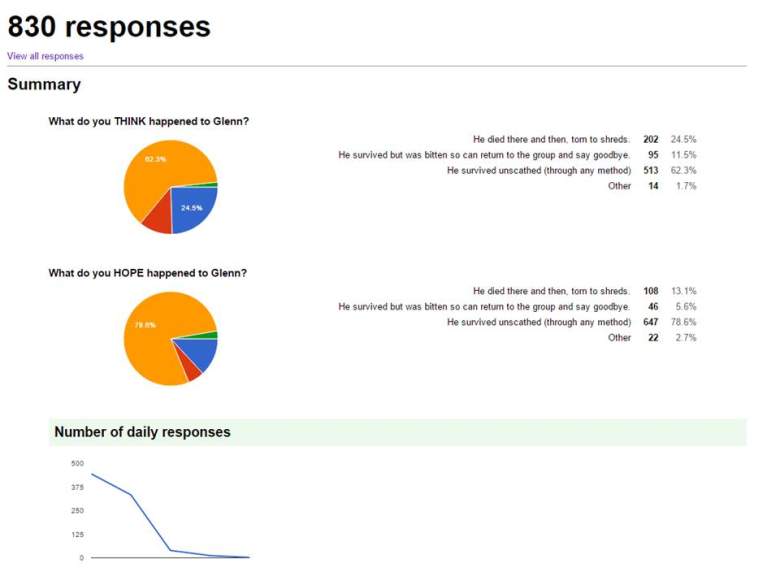 Fans are divided on whether Glenn is dead or, if he lived, why. Reddit hosted a poll, pictured above, that shows how fans of the show responded to the question of whether or not Glenn is alive. About 62 percent of fans thought that Glenn survived unscathed and 24 percent thought he was killed by zombies. (You can read the discussion on Reddit here.) Meanwhile, 78 percent said that they hoped he would survive, despite so many comments from people saying that the show would be ruined if Glenn was brought back. 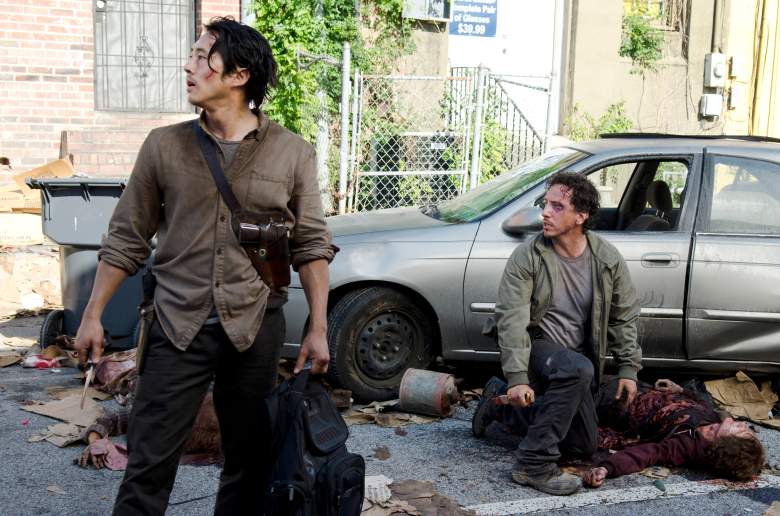 Glenn may be a goner on The Walking Dead. (Gene Page/AMC)

Despite hoping for the opposite, it’s hard to believe that Glenn simply isn’t gone forever. He was knocked off a dumpster and was lying under a man who was being eaten alive by a giant horde of zombies, the last time we saw him. There was no way for him to escape, or he would have done it while he was on the dumpster. According to The Talking Dead after the episode, “a version” of Glenn may reappear. But no one is sure what that means. Could Glenn just come back in the form of flashbacks and memories? 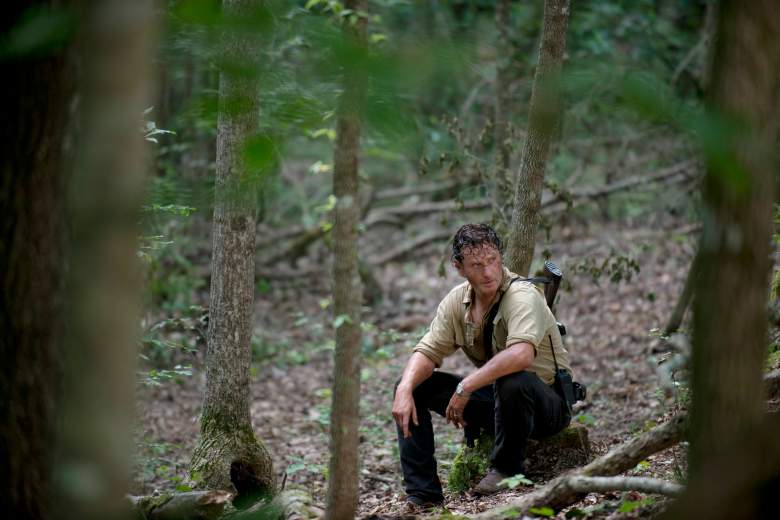 Rick has narrowly survived a lot of scrapes, so why can’t our latest endangered character do the same? (Gene Page/AMC)

There’s still a big contingency of people that think The Walking Dead is going to find a way to keep Glenn alive. We know from previous episodes that when a zombie’s guts cover a person, it masks their “life smell” and zombies won’t attack them. So some people are positive that because Glenn was lying under someone who was being eaten by zombies, his scent will be masked and he may escape by sliding under the dumpster nearby. Perhaps the “version” of Glenn that we’re going to see is a hugely traumatized version who, after experiencing what he did, is no longer the same. Maybe Glenn really is dead, but not in the way that we think. Rick went crazy for awhile after his wife died, Morgan went crazy for awhile after his family died, and Carol has transformed into a completely different (and amazing) character from season 1. There’s no reason to believe that if Glenn does live, he won’t be permanently altered somehow. 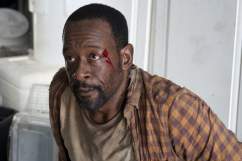 ‘The Walking Dead’: Everything You Need to Know About Morgan